Barbara B. Dowd, M.D., of Marblehead, formerly of Reading, died at home, surrounded by her loving family, on November 23, 2022, after a prolonged illness.

Born in Providence, RI, on October 31, 1929, Barbara was the second child of the late Joseph Andrew Baute, Jr., M.D., a general practitioner, and Helen Rose (Brueckner) Baute, who was a nurse.  She was raised in East Greenwich and graduated from James T. Lockwood High School in 1947, where she was class valedictorian and a member of the Rhode Island Honor Society.  Barbara went on to earn her Bachelor of Science (B.S.) degree from Mary Washington College of the University of Virginia, Fredericksburg, VA, in 1951 and then to medical school at Hahnemann Medical College and Hospital in Philadelphia, PA.  It was there that she met Thomas John Dowd, M.D., whom she married two days after their graduation from medical school in 1955.  Ahead of her time, Barbara was one of only four women who began the program, where she and one other woman graduated four years later with a class of 90 men.

After an internship at Sacred Heart Hospital, in Allentown, PA, and junior internships at Kent County Hospital in Warwick and Roger Williams General Hospital in Providence, RI, Barbara specialized in pediatrics.  In 1965, she and Tom settled in Massachusetts to raise their growing family and enter private practice.  The husband-and-wife team took care of patients of Dowd Medical Associates in Reading for more than 30 years.  Dowd Medical Associates grew into a multi-partner practice and is still providing pediatric and gynecology services.  Barbara was on the staff of Winchester Hospital in Winchester, MA, and affiliated with other area hospitals.

Prior to retirement in 2000, Barbara and Tom moved to Marblehead.  From there they took every opportunity to explore the New England coastline on their sailboat, “Cigogne.”  A nod to the couple’s medical career, cigogne is the French word for stork; the dingy was named, “Bebe.”  Their sailing adventures included completing the 363-nautical-mile Marblehead to Halifax Ocean Race in 1995, where they placed fifth in their class.  Barbara and Tom also traveled as much as they could, embarking on adventures at home and abroad until Tom’s health failed in 2017.

Continuing on her own, Barbara kept a vibrant colorful flower garden, wrote two children’s’ books, Adventures of Harry Hawk and Whiskers Makes His Rounds, and was a prolific artist, holding local exhibits of her paintings.  Her delightful dog, Lily, kept her company during the pandemic.

All who knew and loved Barbara will miss her.

Barbara is survived by her six children and their families, Anne Dowd; Katherine and Arthur Muller; Mary Beth and Brian Trubitt; Thomas Dowd; Nancy and Gary Holt; and John and Elizabeth Dowd.   She also leaves behind ten grandchildren with their spouses and four great grandchildren:  Joseph and Amanda Muller, parents of Sylvia and Mckenna Muller; Kelsey and Alex Rospos, parents of Wilder Rospos; Rebecca Trubitt and Paul Rogers, parents of Cassandra Rogers; Katherine Trubitt; Graham and Alison Holt; Kevin and Helin Holt; and, Sean Holt; as well as Isabella, Peter, and Nicholas Dowd.

Visiting hours will be held on Thursday, December 1st, 4:00 p.m. to 7:00 p.m.at Eustis & Cornell of Marblehead, 142 Elm Street.    Her Funeral Mass will be held on Friday, December 2nd at Our Lady Star of the Sea Church, 85 Atlantic Ave., Marblehead.  Burial will follow at Waterside Cemetery, 294 West Shore Drive, Marblehead.  In lieu of flowers, contributions may be made in her name to Boston Children’s Hospital  Trust 401 Park Drive, Suite 602,  Boston, MA 02215 or childrenshospital.org or to the

Abbot Public Library Foundation, PO Box 1409, Marblehead, MA 01945  or via abbotlibrary.org.   Fond memories and expressions of sympathy may be shared at eustisandcornellfuneralhome.com for the Dowd family. 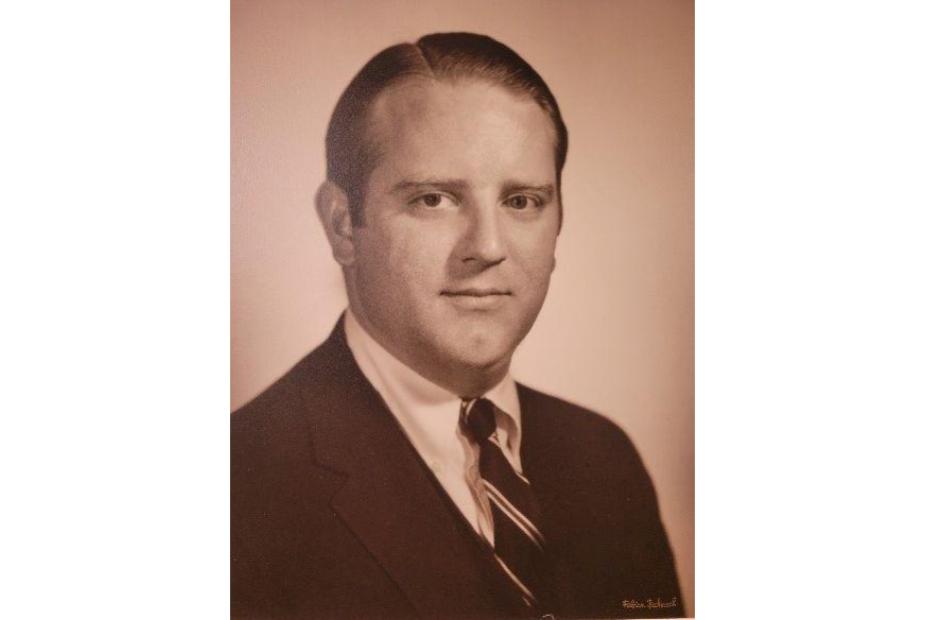