Day Seven of Q & A With the Candidates for State Rep

Marblehead Beacon sent each of the six candidates a questionnaire. On Monday, we began publishing their responses and published several lighter questions and answers the following day. Today we offer another substantive question we posed to the candidates along with each of their answers. We will continue this pattern over the coming days.

Historically the Speaker of the House on Beacon Hill has significant power. An article published by nonpartisan think tank MassInc referred to the political process on Beacon Hill as “a grave and serious perversion of democracy.” It is well known that transparency regarding committee votes is strictly optional, which renders most such votes secret. Often the public has almost no time to review and comment on legislation before it faces a vote. Committee assignments, which can offer legislators more money, more staff, and more prestige, are understood to be awarded primarily to those who go along with the whims of the Speaker. And if a legislator sponsors a bill with which the Speaker does not agree, there is a better than reasonable chance that bill will never get to a vote. Do you believe these issues are a problem? If so, how would you, as a junior representative, go up against the Speaker? 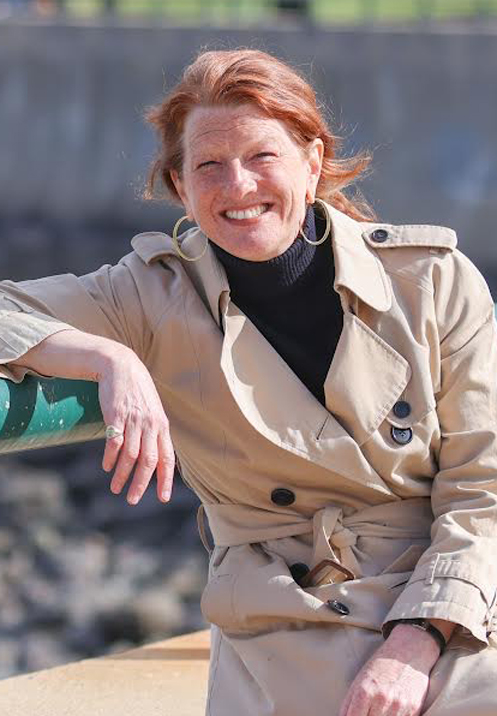 I share the frustration of voters with the political morass in Washington. But looking back at my time as a congressional aide, I’m struck by how much more transparent the United States Congress is as compared to our own state legislature. Committee votes are public. Speeches are printed in the Congressional Record. And staff and Members of Congress have access to professional, nonpartisan analyses and information through the Congressional Budget Office and the Congressional Research Service.

The same should go for Beacon Hill. I am going to push hard for an independent research bureau, so our lawmakers and staff don’t have to depend on lobbyists for information. And I am going to make public committee votes a priority in my discussions with House leadership and with my colleagues. Regardless, my office will be a repository of information for the 8th Essex District. No piece of information will be off limits, and it will be easily found online.

Another aspect of transparency is campaign contributions on an individual candidate level. I want it to be crystal clear that the only special interests worth having are those in Marblehead, Swampscott, and Lynn, so I am not accepting lobbyist contributions.

The Great and General Court is an aircraft carrier—not a cyclone-class patrol ship. Turning it around is going to require time and effort, and I am in this job for the long-haul. I am looking forward to “being in the room where it happens” to make our Legislature more responsive and open. 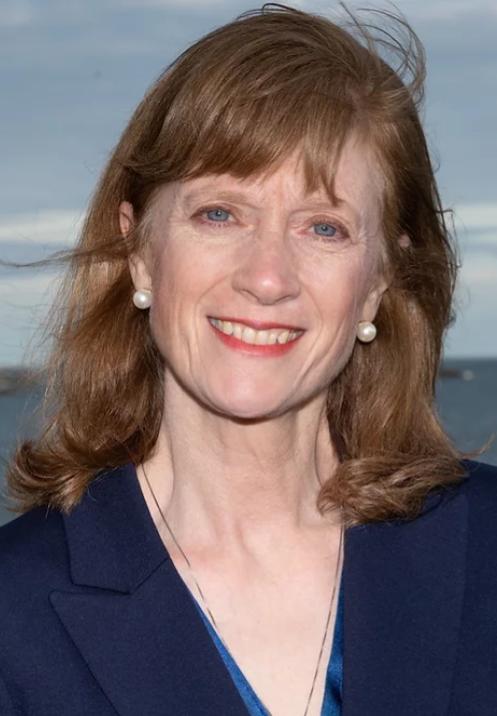 One of the things that I offer as a candidate is that I owe no loyalty to the power structure on Beacon Hill, my only loyalty will be to the people of this district. I’ll be with legislative leaders when they are right, and against them when they are wrong. I believe that transparency in government begins with campaign finance reform. I have neither sought nor accepted lobbyist contributions in this campaign. With transparency in mind, I am reporting the occupation and employer of all donors, not just those that have given more than $200 as required. I have challenged my opponents to do the same, but only one other is actually doing this. As a State Representative, I would propose legislation removing the threshold of $200 so that all contributions need to be reported with occupation and employer included, and requiring that all contributions from registered lobbyists be clearly labeled as such. Within the Legislature, much more needs to be done to promote transparency, we are way behind other states. As someone who has actually testified before legislative committees on more than one occasion through my advocacy work on gun violence, I would propose that all committee hearings and executive sessions be webcast and recorded as that is where much of the work gets done. Hearing testimony that is submitted in writing should be posted online for public viewing. Voters should have access to roll call votes in real time, not days later, for both committee and floor votes. And I believe that important matters should be debated in the light of day and with proper notice, not in the middle of the night before a legislative deadline, so that interested voters can attend those sessions and observe what their elected officials are doing 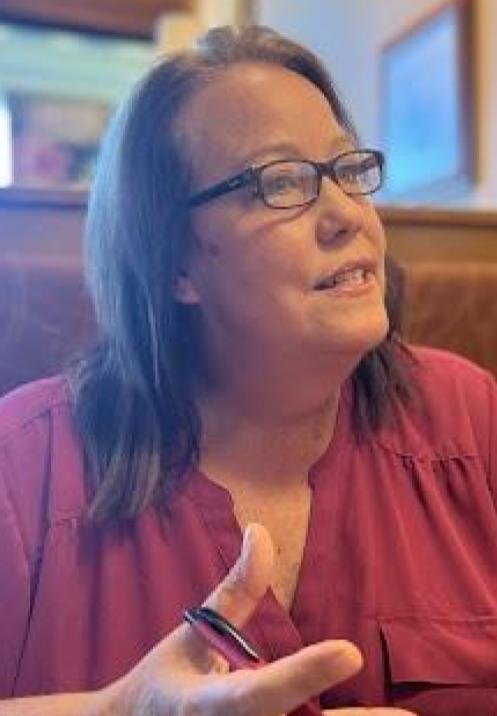 I have been endorsed by a non union organization named Incorruptible Mass. After a very transparent and extensive process, they have chosen me to be part of their coalition of candidates that have pledged to support each other at the state house to resist these tactics. We were all put through a training program and the organization has vowed to help us with research and legal counsel if the speaker does not approve to allow us this help. If we can stand together we may be able to start to turn the tide. I have also signed "the voters right to know pledge" to make all my votes public.

Yes, I believe we need to do more to make our State Government more democratic. Committee votes should be public and there should be more time for the public and legislators to read bills before they are voted on. My strategy is to offer my substantial healthcare knowledge and expertise, financial and budget management expertise, and climate knowledge to the Speaker and his leadership team and hope that he will find it helpful to him to leverage these assets to move legislation forward. I will certainly continue to speak out and propose legislation on the issues I have raised in this campaign. 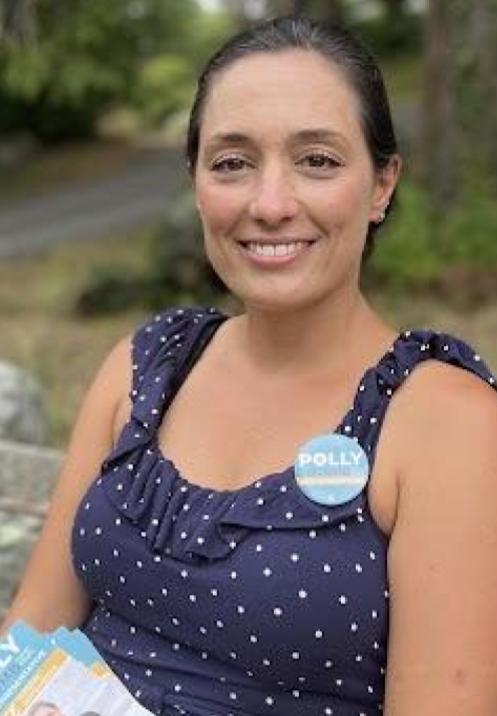 Yes, I believe that these issues are fundamental and of high concern. As a junior legislator, I will propose legislation requiring open meetings with public minutes. I would make it clear that the law applies to all current - as well as future - legislators, including the Speaker of the House. Open meeting laws already apply to municipalities in Massachusetts, and State legislators should be held accountable to a substantially similar degree.

Furthermore, I will propose legislation that would create more independence between committee appointments, the salaries and office funding of legislators, and the Speaker of the House.  A functioning government relies on sufficient checks and balances.

I will be very public about my efforts to make the House more transparent. 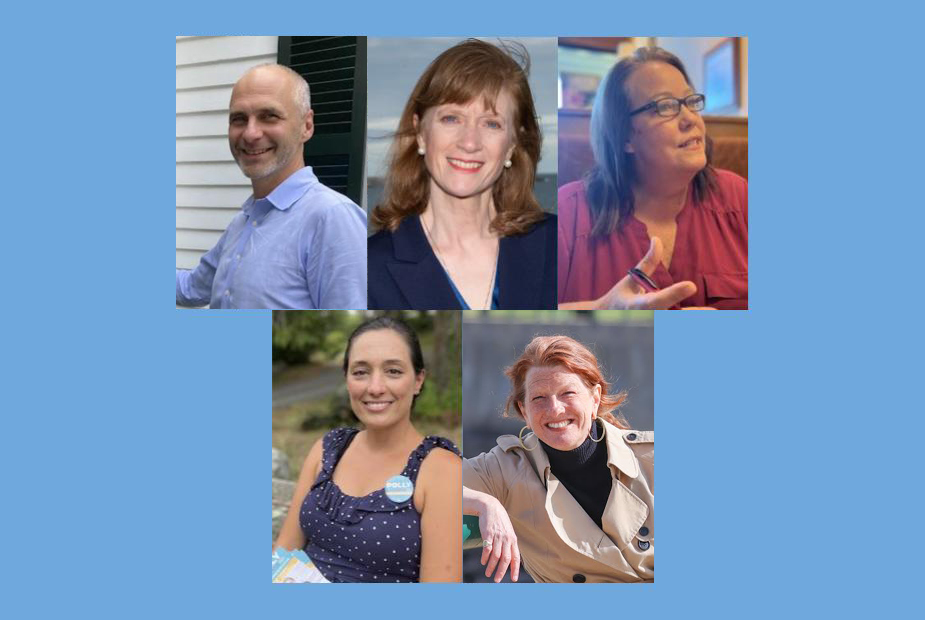