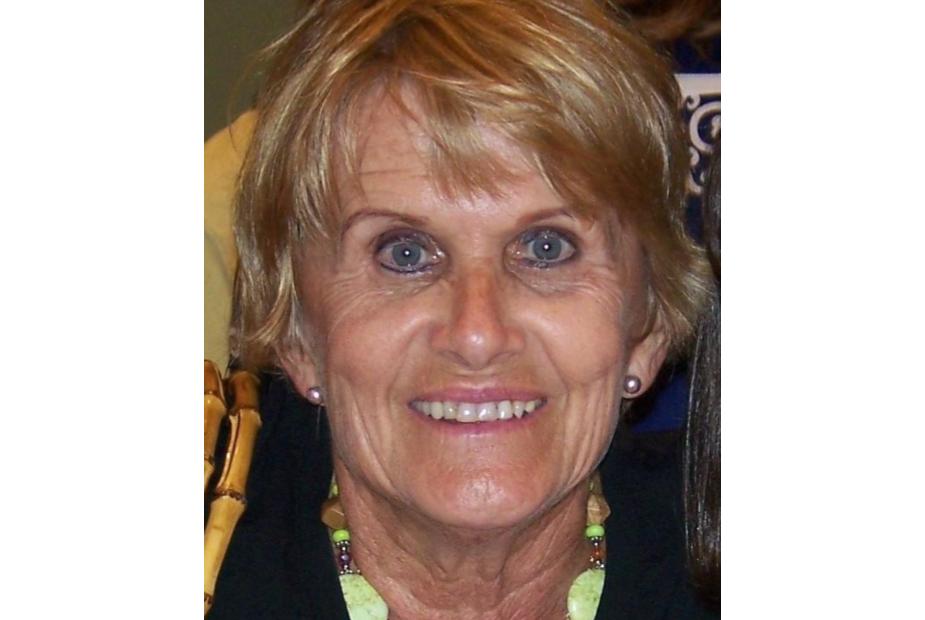 Doris (Dory) A. Louden Passes Away at 87

MARBLEHEAD - Doris (Dory) A. Louden, 87, of Marblehead passed away peacefully, surrounded by family and friends, on August 23 following a long battle with Dementia. Dory’s last years were spent at Kaplan Estates in Peabody, MA. During her time there, she charmed residents as well as staff and enthusiastically participated in group outings -- until COVID prevented them.

Dory was born June 3, 1935, to Harold and Annalea Monfort of Dayton, OH. Harold died of tuberculosis when Dory was just four years old. Dory also contracted the disease, but overcame it. This was the first sign that she was as tough as nails and a true survivor.

Dory spent most of her childhood in Weymouth, MA and attended Weymouth High School. She later spent summers waitressing on Nantucket Island which eventually became a life-long family vacation spot. She studied history at Emmanuel College in Boston, graduated in 1957, and later earned a master’s degree in history at Boston College. She was particularly proud of being a graduate of her beloved Emmanuel College, and throughout the years, she coordinated reunions for her class and hosted alumni events at her homes in Marblehead and Naples, FL.

After college Dory went to Chapel Hill, NC to work as a play therapist. While there, she met and married Charles Louden, a medical student working in the Navy. As her husband completed his residency, they lived on naval bases all across the country including: Pensacola, FL, Saunderstown, RI, San Diego, CA, and Charleston, SC, before settling in Marblehead, where Dr. Louden opened a pediatrics practice in 1968. They also had four children during that time period and, once settled, became very involved in the Marblehead community.

Dory loved being a mother and often “tormented” her four children by dressing them alike when they were too young to say no. As her children got older, her dedication to them never faltered. She would gladly fly across the country if one of them were going through a rough patch or simply needed help moving into a new apartment. It was her grandchildren, however, that really provided her with a new level of joy. She was happiest spending time with them, keeping them up past their bedtime and surprising them by putting small presents under their pillows at night.

Dory married her second husband Michael Vaillancourt on the island of Bequia in 1987. The couple had memberships at The Corinthian Yacht Club and The Tedesco Country Club where they enjoyed sailing and playing golf. They were married for 20 years (he passed in 2008), and spent much of that that time traveling and basking in the company of their grandchildren.

Dory was generous with her time and boundless energy. She instilled in her family the importance of giving back to the community and helping those in need. She was well known for having the gift of gab and never encountering a stranger. In fact, she frequently brought home new friends whom she met in passing, at the bus station or a neighbor’s house, and they often stayed with her for months. These “strays”, including multiple cats, became life-long friends. Her door was open to all, and everyone was encouraged to come stay with her -- in Naples and/or Marblehead.

Dory had an adventurous spirit and loved to travel. In her 70s she flew – by herself - to Machu Picchu to see the ancient ruins. Enroute, she spent a night on the floor in a South American airport -- much to the alarm of her children. But that was just another example of Dory being Dory. For several years she served as a crew member for the annual San Francisco – Los Angeles annual AIDS/LifeCycle -- where she slept in a tent to be on hand early to serve food to hungry bike riders. She also ran a 5K in Texas just to spend time with her son, nieces and nephews.

In her later years, Dory took great pleasure in her home, garden and Gingerbread Hill community where she was the unofficial social chairperson. She hosted multiple 4th of July cookouts, Academy Awards parties and numerous other social activities. She also enjoyed time spent in Naples where she coordinated yoga classes on the beach by day and gathered friends on the beach by night to drink wine and watch the sunset.

Dory was well known for speaking her mind and never taking “no” for an answer. Because of these traits, the once male-only Corinthian bar was liberated by her in the 1970’s, and Grace Oliver’s Beach now has a swim line to protect beachgoers from boats that come in too close to the shore.

Dory is survived by her children: Chuck Louden of San Francisco, CA, Lisa Louden (Cyndi Wilkins) of Marblehead, Kelly Pickering of Marblehead, and her beloved grandchildren: Carlee, Cam and Chloe Pickering and Kasey Louden, her sister Susan Gilbert of Houston, TX and numerous nieces and nephews. She was pre-deceased by her son Michael and her sister Patricia Rash of Hampton VA.

A celebration of life will be held in early Fall. In lieu of flowers, donations can be made in Dory’s name to SPUR of Marblehead, as it provides a platform to cultivate a community of doers across the North Shore, a mission that she cherished. SPUR, P.O. Box 1274, Marblehead, MA 01945 – or on their website. Fond memories and expressions of sympathy may be shared at www.eustisandcornellfuneralhome.com. 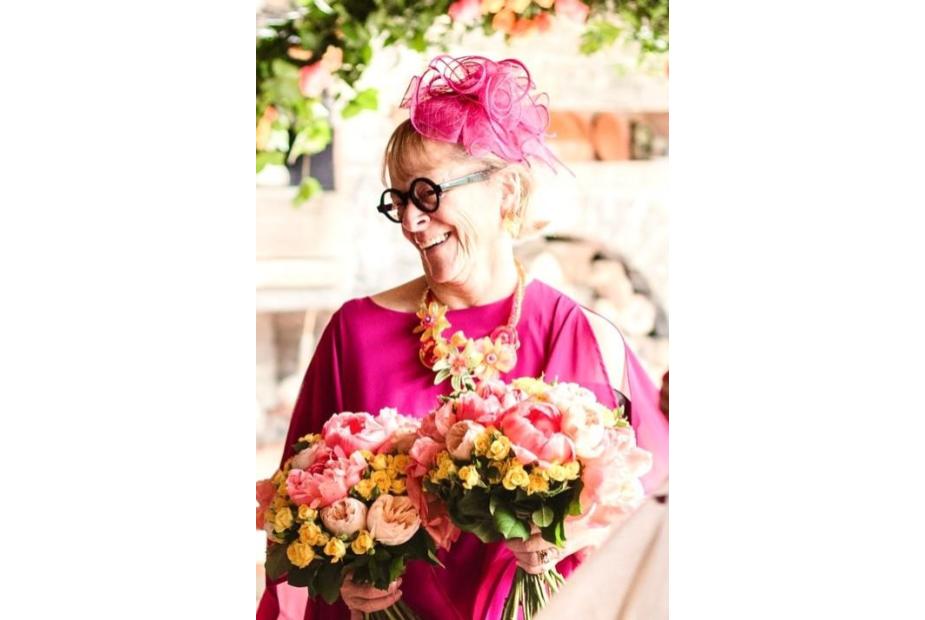 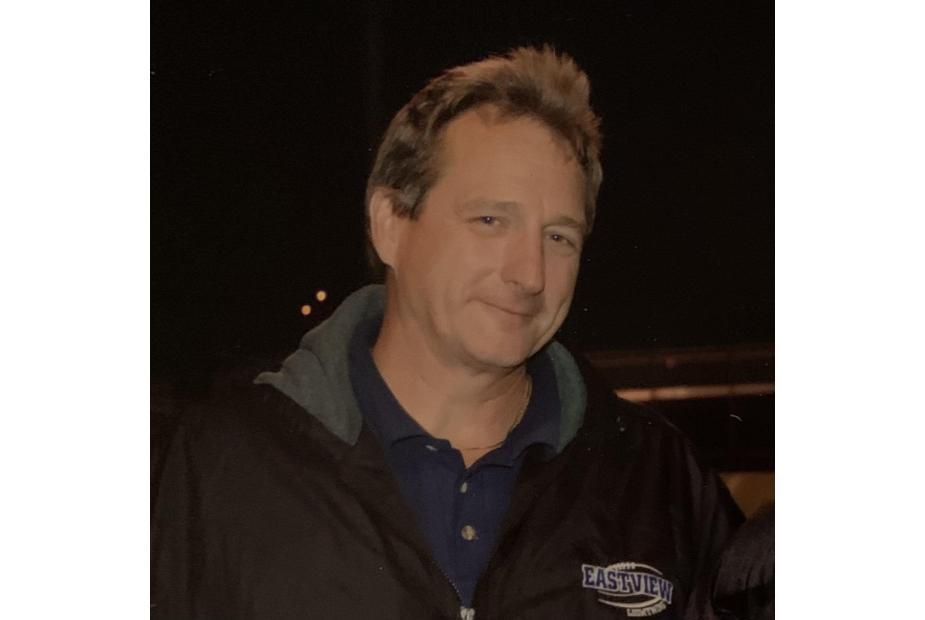 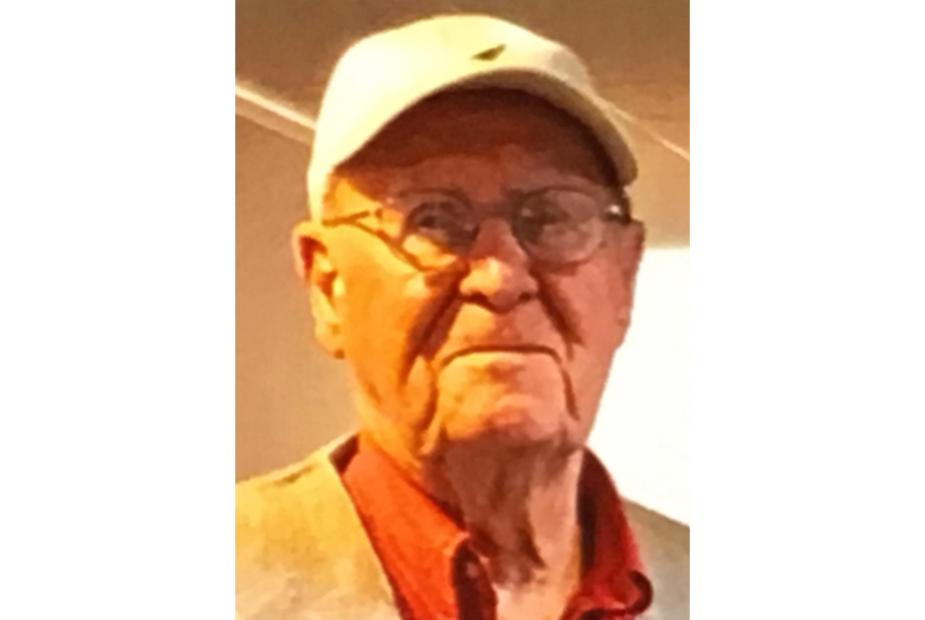 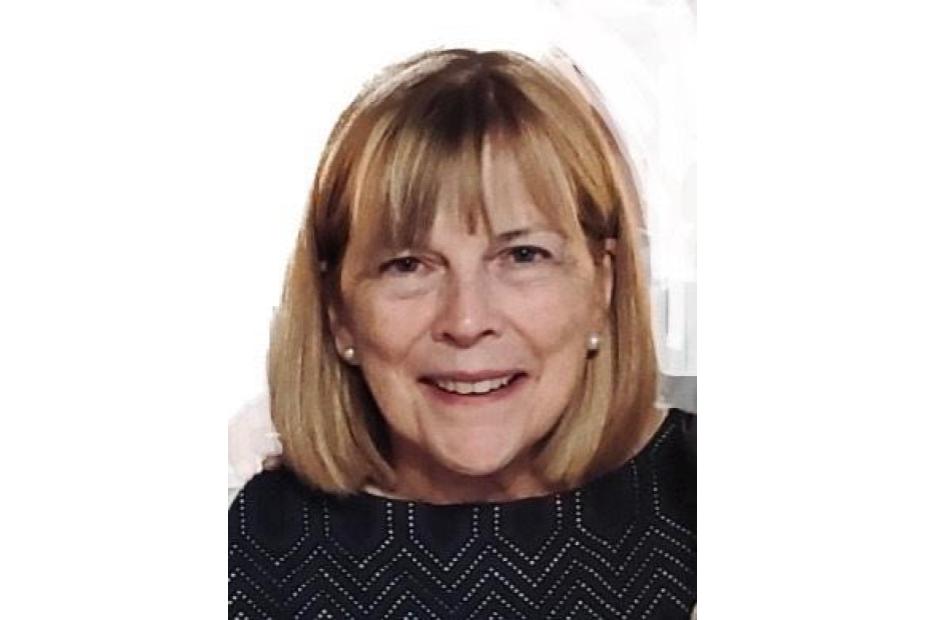 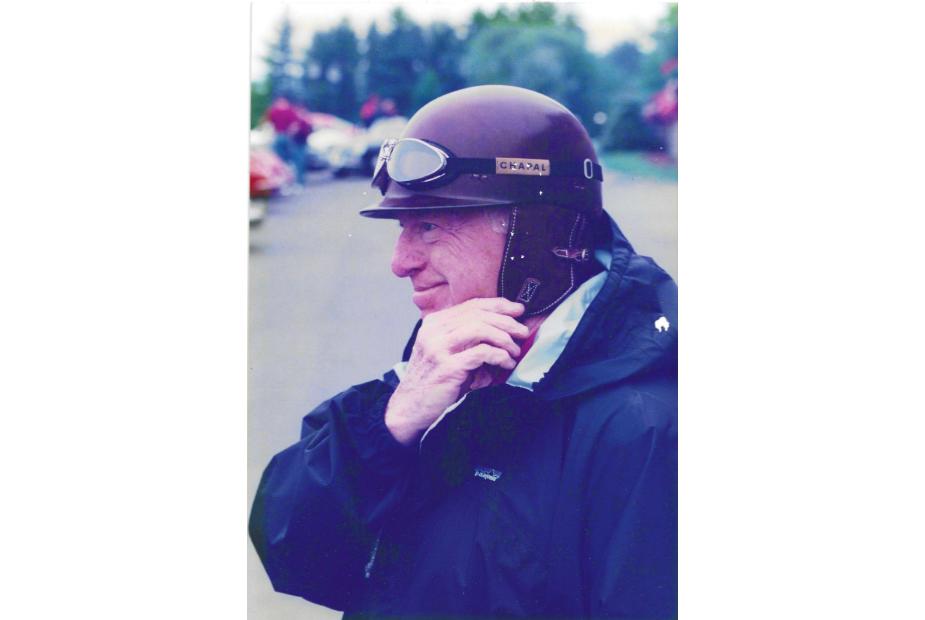