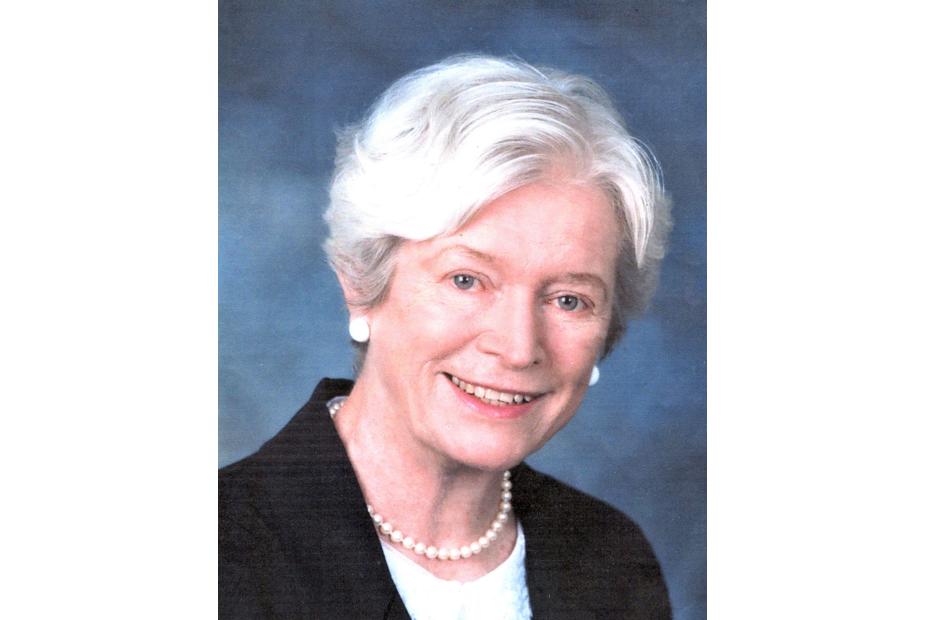 Dorothy Ryan Fay, 93, passed away peacefully at the Salem Hospital – Mass General Brigham on Thursday, October 13, 2022. She was surrounded by many loving family members and friends.

Born in Yonkers, New York, Dorothy was the daughter of the late Catherine Mary Ryan and John Aloysius Ryan; she was predeceased by her sister Elaine Hedges and brother John Ryan. Dorothy is survived by five loving children with her late former husband George Francis Fay, and by seven grandchildren and four great-grandchildren. These children are son Geoffrey F. Fay and his wife Dorita Fay of Easton, Connecticut; daughter Lori J. Fay and her husband Christopher Cherry of Mansfield, Arkansas; son Daniel S. Fay and his wife Paula J. Fay of Manchester, New Hampshire; daughter Kathleen M. Fay and her husband Glenn KnicKrehm of Marblehead, Massachusetts; and son Christopher J. Fay and his wife Beth Fay of Bristol, Rhode Island. Dorothy’s loving grandchildren are Ryan Fay, Cory Fay, Sean Fay, John Fay, Claire Fay, Graham Fay, and Gavin Fay, and her devoted great-grandchildren are Aden, Lucas, Ben, and Emma Fay. In addition, she leaves behind several nieces and nephews, all of whom occupied a very special place in her heart.

Dorothy (“Dot”) was educated in Yonkers schools and obtained her Bachelor of Arts degree from the College of Mount Saint Vincent in Riverdale, New York. The Fay family moved to Riverside, Connecticut, where Dot studied toward a Master’s degree in Education at Western Connecticut State College. Dot taught in the Greenwich Elementary School system and served as a substitute teacher at St. Thomas The Apostle School in Norwalk, Connecticut.

Dot obtained her Real Estate License after completing courses at Fairfield University; her real estate career spanned 40 years, and culminated at the offices of Coldwell Banker Realty in Greenwich, Connecticut. Dot was the recipient of the Coldwell Banker “vision award” and named as one of the three “most referred to” brokers. Dedicated to assisting innumerable families relocate in Greenwich, she earned the distinction of “Realtor Emeritus” at the conclusion of her career.

An active volunteer, Dot co-chaired the annual “Pow Wow” at North Mianus School in Riverside, Connecticut, and offered countless hours of service at the Cancer Center at Stamford Hospital. She was a member of the Greenwich Arts Society, the American Association of University Women, and the League of Women Voters. In addition, she served as a Member of the Corporation of the Boston Early Music Festival, Inc.

Dot will be remembered by her family and friends as a fun-loving, warm-hearted, sophisticated, and elegant woman—highly intelligent, full of integrity, socially conscious, and utterly proud of her five kids. Above all, Dot was a passionate music lover, a gift which she passed along to her five children. Sunday afternoons at the Fay household always included a gorgeous symphony, opera, or other classical music programming with quizzes about composers, names, and dates of composition!

Family and friends are invited to attend a graveside service at Waterside Cemetery, 294 West Shore Drive, Marblehead, Massachusetts, at 11am on Saturday, October 29, 2022, followed by a celebration of Dot’s life at The King Hooper Mansion, 8 Hooper Street, Marblehead. Fond memories and expressions of sympathy may be shared at www.EustisandCornellFuneralHome.com.

In honor of Dot’s love of music, education, and children, in lieu of flowers, non-tax-deductible donations in Dot’s memory may be made to A String Fort Smith (astringfortsmith.com), an organization aimed at fostering excellence and unprecedented performing opportunities for junior high– and high school–aged students interested in pursuing careers in the performing arts located in Fort Smith, Arkansas.  A String Fort Smith, P.O. Box 24, Mansfield, AR  72944.