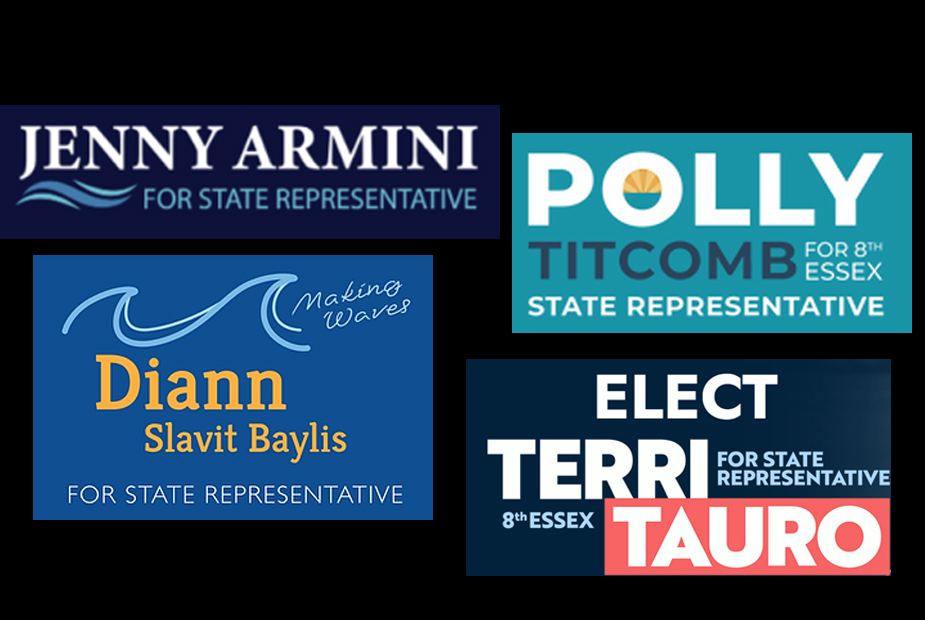 As candidates running for State Representative in the 8th Essex district, we were disappointed to learn of Senator Ed Markey’s endorsement in the race. The source of our disappointment is not the potential impact this endorsement will have on our candidacies, but rather what it says about the state of our political system and the structural deficiencies in our electoral process.

Endorsements are inherent in campaigning. They become problematic when they surpass the professional relationship with an elected official (current or former) and evolve into a generational loyalty to one another’s family that is maintained, if only in part, by significant financial contributions. However well-meaning, endorsements such as Senator Markey’s perpetuate the representational inequality in our political landscape and highlight the structural failures of our electoral process.

There is no Republican opponent in this race, and the six Democratic candidates all share substantially overlapping priorities and progressive values. Under such circumstances, we cannot understand why such a high-ranking official would be compelled to influence such a unique and promising contest. At the same time, each of these endorsers have a long-standing professional relationship with Tristan Smith’s father, James Smith, a former representative and current owner/partner of the lobbyist firm, Smith, Costello & Crawford. Further, FEC and OCPF public campaign finance data reveal that James Smith donated to the campaigns of all the above-cited endorsers, some for decades. In certain cases, Smith’s partners at his lobbyist firm have similarly made personal contributions.

To be clear, we are not suggesting that anything has occurred that is not within the bounds of campaign finance law. To the contrary, it is precisely these lawful exchanges that highlight the structural failures of our political system. The Massachusetts Legislature has always been dominated by men – and predominantly white men. Currently, just 28.5% of our Representatives are female. Similarly, the state legislature is disproportionately white. Such underrepresentation is due to pervasive cultural and discriminatory practices that have historically inhibited women and other marginalized groups from running for office.

Money in politics and progressive values simply cannot coexist. This includes the ability of wealthy candidates to self-fund their own campaigns. Significant self-funding has been seen even in this district-level race; Doug Thompson has loaned and donated $41,000 to himself, more than some candidates have raised in total. The democratic process is undermined every time an electoral race is influenced by power that has any connection to money because the vast majority of the population does not have such political connections or resources available to them. It should be no surprise that there is a gross disparity in our legislative representation. The undue influence of a candidate’s relationship to the sources of campaign contributions fundamentally inhibits diversity, equity, and inclusion in the legislature.

In our view, reforming campaign finance laws is fundamental to achieving a more representative democracy. At a minimum, candidates and elected officials should exhibit sensitivity to the power imbalance by explicitly disclosing to the public the full context behind their support of individual candidates. The people of the 8th Essex district deserve an election and a choice between candidates free of undue influence. 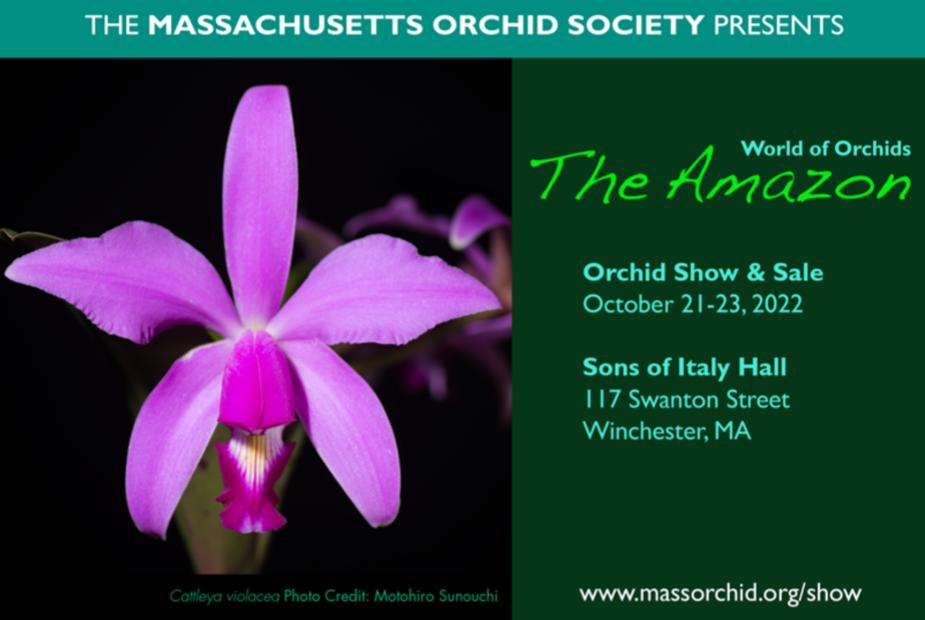 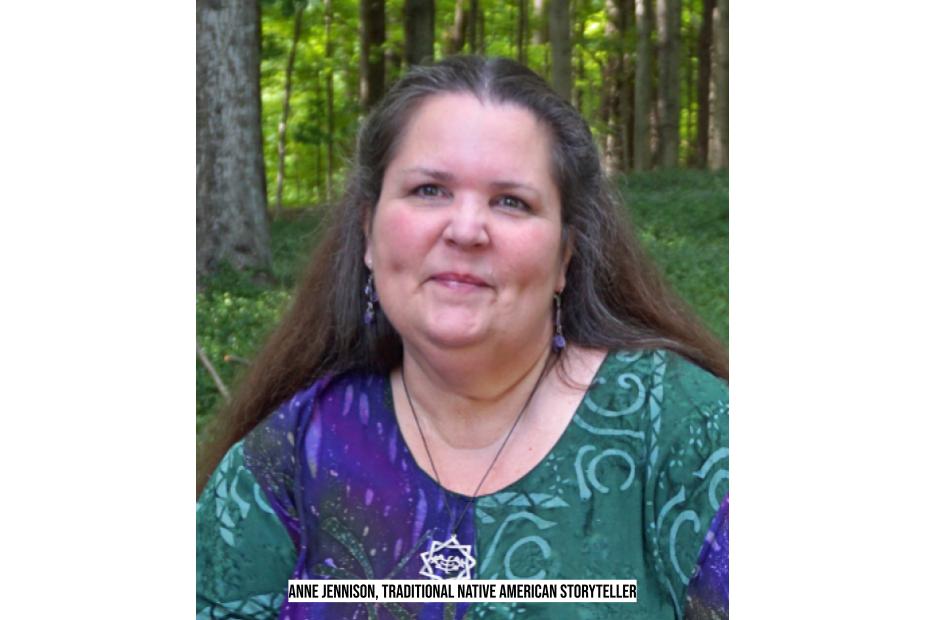 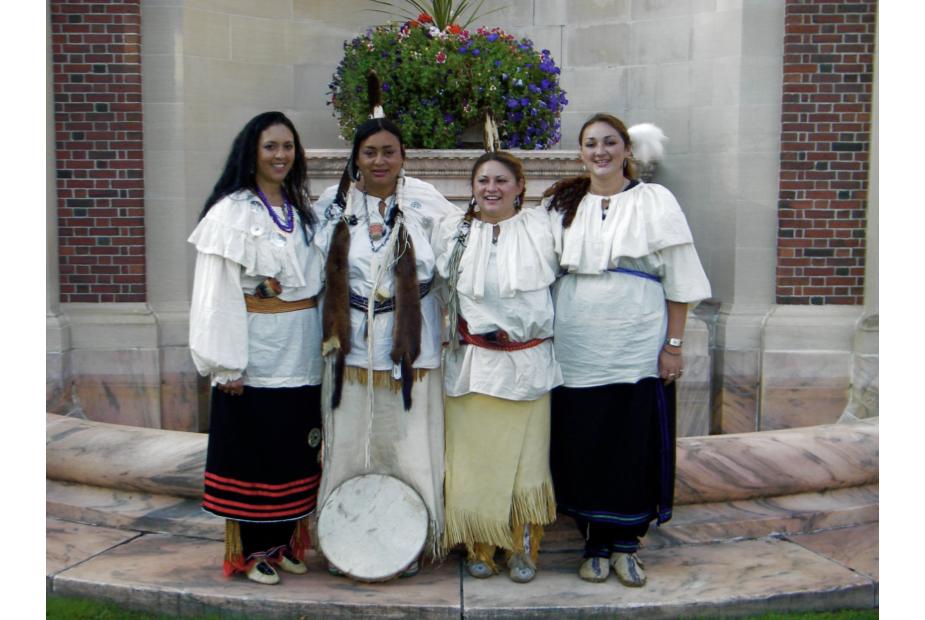