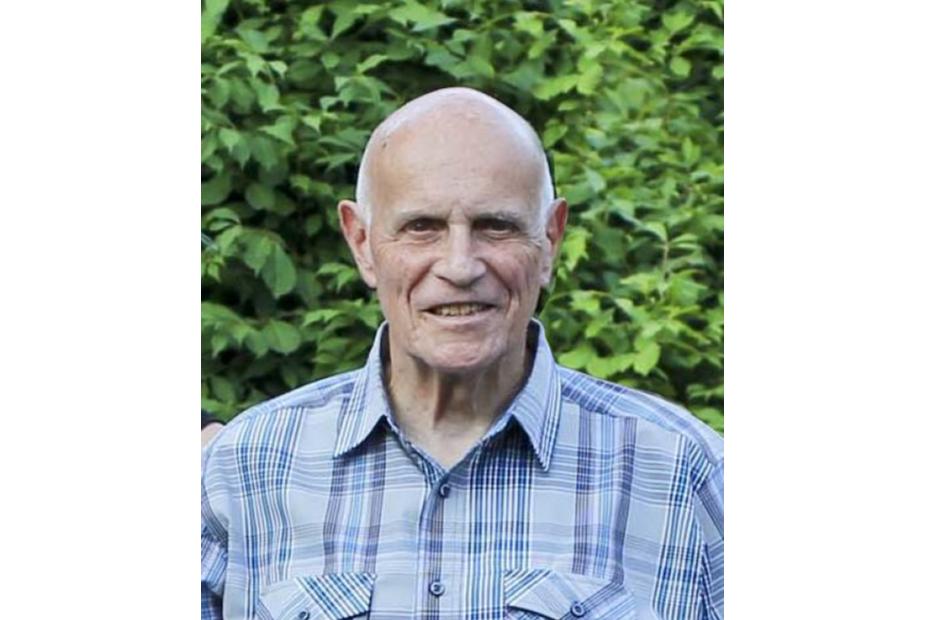 On Wednesday, October 19th, 2022 George Herman Hartling, age 89 of Marblehead passed away at home surrounded by his girls; Carole, his wife of 65 years and daughters, Erin Seymour (Dr. William)  of Sandwich, Susan Hartling of Los Angeles, CA and Leah Feingold (Judd) of Marblehead.   In a room filled with love, we laughed, cried and reminisced.

George was born in Northampton, MA to George and Madeline (Lang) Hartling. After graduating from high school he joined the U.S. Navy which would impact favorably on the rest of his life.

In the early years of their marriage George and Carole worked in the airline industry allowing them to relocate frequently, so they did! Saw some of the country, made many friends and George would begin a lifelong habit of seeking a course or two that piqued his interest.

In 1960, his association with Northeast Airlines would bring the family to the Boston area where they would settle in Marblehead.  During this time George would earn a degree in computer science from Chamberlyn Junior College and a degree from Newbury College in management skills.  He would later add a paralegal degree from Bentley University.

Moving into the computer industry, George would eventually be employed by State Street Bank of Boston in their computer operations division.   He worked there for many years, twice being named the divisions “Man of the Year” for outstanding achievement.  He would retire in 1993 but would consult three days a week for the next seven years.

Retirement for George meant opportunity; he volunteered with “Hawk” for many years as an advocate for abused women in the Lynn court system;   he continued his involvement in the Coast Guard Auxiliary, particularly at the Gloucester Station working with the young men and women helping with their paperwork and appointments.   He received a commendation from the Coast Guard for his service.  George and Carole were included in many of the celebrations at the Gloucester Station and were impressed by the high quality of the young people they met.

George had many interests; he loved good movies and he and Carole travelled to film festivals around the country; they travelled extensively both before and after retirement.  He loved the theater and the Boston Symphony, cross country skiing, biking, Stowe, Vermont, Englewood, Florida and Palm Springs, California.   He especially loved his daily coffee group where he was a moderating voice in the many heated conversations that took place.

In addition to his wife and daughters, George is survived by his brother, the Reverend David Hartling and wife Diana of Edgewater, Florida, his brother and sister-in-law Joseph and Judy Cunningham of N. Troy, NY; his grandchildren, Andrew Seymour, Grace Seymour Silverstein, Mason and Madelyn Gonzales and Hana, Elija and Noah Feingold and three great grandchildren, Laila and Chloe Seymour and Julian Silverstein.

In the spring there will be a celebration of George’s life.     The family would like to extend a special thanks to the staff members of All Care Hospice for the compassionate care that they provided.    In lieu of flowers, contributions may be made in his memory to All Care VNA & Hospice, 210 Market St., Lynn, MA 01901 or via allcare.org or to the Coast Guard Auxiliary via https://www.cgauxa.org/donate.html.   Fond memories and expressions of sympathy may be shared at eustisandcornellfuneralhome.com for the Hartling  family.