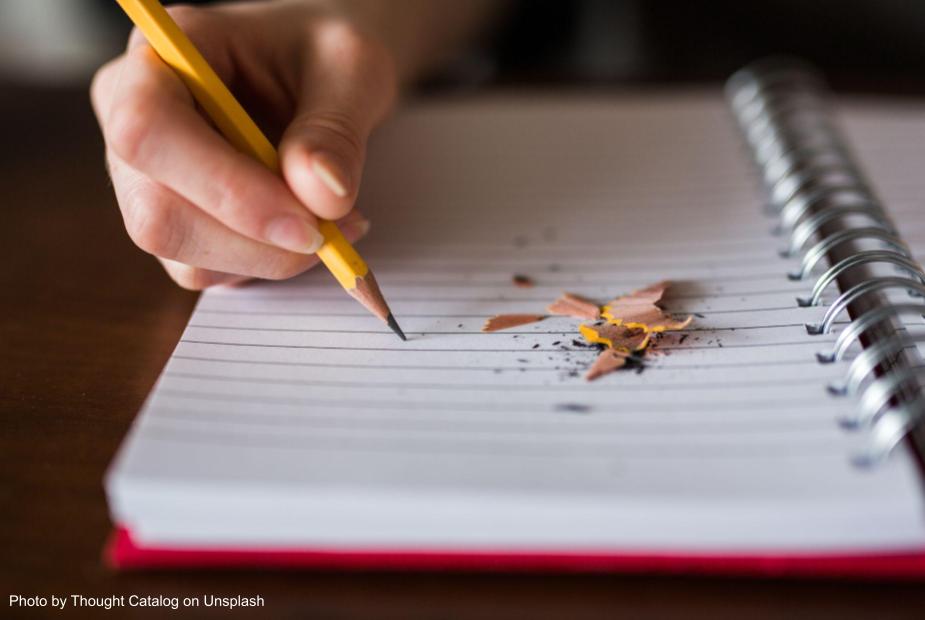 How Does the School Budget Work?

The June 21st town election is rapidly approaching, and two questions on the ballot involve potential tax increases for Marblehead home owners, both pertaining to Marblehead's public schools. Marblehead Beacon is providing a summary of the school-budgeting process for those interested in how the town’s budget for its schools is handled, how override requests make it to the ballot, and what the implications–benefits and costs–would be for both the schools and taxpayers were they to pass.

How School Budgets Differ From All Other Budgets

School budgets in Massachusetts are treated differently from the budgets for all other town departments. A legislative body in each municipality must approve budgets–including line items–for every department outside the schools. In Marblehead, that legislative body is Town Meeting. In addition, the Finance Committee (“FinCom”), which is appointed by the Select Board, is tasked with providing oversight of each line item in each departmental budget. The Fire Department, for example, has a budget for labor, maintenance, utilities, and other costs that is reviewed and recommended for approval by FinCom. If ultimately approved at the annual Town Meeting, those funds are appropriated to the Fire Department for use exactly as specified in the budget. The Fire Department cannot later decide, for instance, to lay off staff and purchase a new fire truck unless it first presents its request to FinCom and receives approval for the budget adjustment.

The School Department does not operate under these same restrictions. Instead, it simply requests that Town Meeting approves a single budgetary line item that comprises the entirety of the school budget. The School Committee has autonomy to shift money from personnel to capital, for example, without seeking further approval. Massachusetts law allows unlimited reallocation of school budget funds at any time and for any reason, based on a majority vote of the School Committee, so long as it does not exceed the appropriated budget approved by Town Meeting.

Although Marblehead’s School Committee does not officially need FinCom’s approval, it does in practice seek its recommendation in advance of Town Meeting. The school budget, therefore, much like other town budgets, is presented to FinCom before Town Meeting annually. The first step is to discuss the requirements for a level services budget, which refers to the amount of money required to provide the same services as the previous year plus contractually agreed-upon raises and increases in the cost of mandated expenses. This type of budget usually represents an increased dollar amount over the prior year, but it only includes the costs necessary to provide the same level of services as the year prior. Generally, the increased costs are able to be covered within the limitations of Prop 2½, a Massachusetts law that limits property tax increases to only two-and-a-half percent over the prior year. The only way to increase taxes by a larger amount is with an affirmative vote of the electorate.

What is covered by the school budget? Regular annual expenses include things like salaries for staff, consumables for students (like workbooks or paper), utilities, regular maintenance for vehicles and buildings, and other similar expected annual expenses. A level services budget will ensure that all of these expenses are covered as they have been in the past. When schools wish to seek additional staff or new materials that go beyond level funding, they are required to pursue an override of Prop 2½, which allows the schools to request more money from the taxpayers that will be baked into the budget every year thereafter–for the purpose of funding the schools' regular annual needs at a higher level.

Expenses Outside the School Budget

One important factor with regard to school finances is that the costs of benefits and pension obligations for school staff members do not appear anywhere in Marblehead’s school budget. Such expenses are actually borne by Marblehead’s municipal budget. For instance, if the school department adds a new classroom aide, and that aide is paid $15 per hour for 900 hours worked each year, only the $13,500 to pay the aide’s salary appears in the school budget. But that employee is legally entitled to family health insurance which, depending on the plan selected, might cost as much as $20,000 per year above the employee’s salary, and this amount is paid by the town’s budget rather than the school budget.

The schools additionally have long-term expenses for items that last multiple years, including significant technology purchases, vehicle purchases, and new buildings or major renovations. While it is possible for these types of long-term expenses to be paid from the regular operating budget, it is often the case that they are instead funded separately as part of a debt-exclusion override. Unlike a general override, which involves a permanent tax increase, a debt-exclusion override is designed to only last for a specified number of years–the amount of time necessary to pay off the debt that was assumed to cover the one-time cost. A debt-exclusion override, for example, may cause taxes to go up for ten years, but then be reduced when the bonds issued to pay for the specific expenses are paid off.

At the 2022 Town Meeting, several of the articles addressed issues that were related to the Marblehead school budget. The first was the approval of the level-services budget as developed by the School Committee and recommended by FinCom. As noted above, this item is presented as a single number, with the total this year amounting to approximately $44 million. There is a document, sometimes referred to as the “budget book” or “budget binder,” that includes a line-by-line list of all expenses that combine to reach this total. This document is given to School Committee members and is generally available for public review at the School Department's central office, but there is no requirement for this line-by-line accounting to be reviewed by FinCom or presented officially for approval at Town Meeting. The School Committee is solely responsible for this document and may make changes to line items at any point. As of the publication of this article, the 2022 "budget book" has not yet been scanned and made available for citizens to review online. As is typical, the basic level services budget for the schools received unanimous approval at Town Meeting. Level service budget approvals do not require any further vote and this item will not appear on the June 21st ballot.

The second item at Town Meeting involving the schools was Article 11, which bundled together capital purchases for the town and schools, including road repairs, a new roof for the high school and other town buildings, and various technology purchases. Article 11 was approved at Town Meeting, but that was only the first step. It will also appear as Question 1 on the June 21 ballot to be voted on by the Marblehead electorate. The expenses included here involve a debt-exclusion override which, as described above, involves temporary tax increases to cover bonds to fund the items outlined above. In this case, the bonds range in length from five to twenty years. Overall, for this override, the average homeowner in Marblehead can expect an annual tax increase of approximately $368, tapering off over time as the bonds are paid off. The annual tax increase for a homeowner with a median price home is approximately $288.

Finally, Article 46 at Town Meeting involved a request for a general override of Prop 2½ in the amount of just over $3 million annually to cover additions to the regular school operating budget, including items such as new textbooks, and approximately 20 new non-teacher staff positions, including a new Director of Diversity, Equity and Inclusion (DEI) whose projected annual salary is $125,000. Article 46 passed at Town Meeting and will appear on the ballot on June 21 as Question 2. If approved by voters, it is estimated to permanently increase real estate taxes for the average Marblehead home by approximately $400 per year going forward, subject to annual increases of 2½ percent per year. A homeowner of a median priced home will see an increase of approximately $311 in the first year, also subject to annual increases.