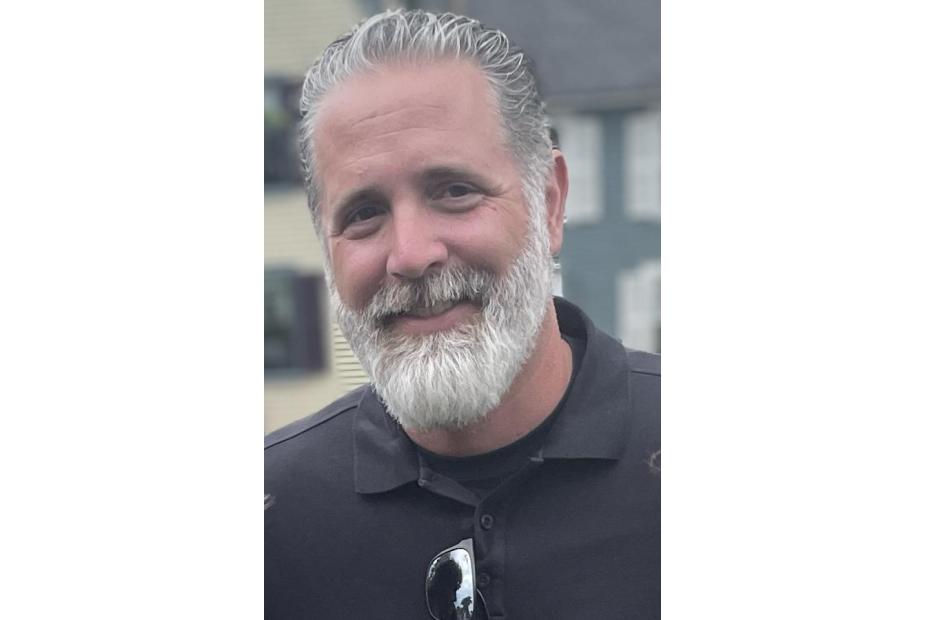 Jeffrey Peter Scogland (Scogs), lifelong resident of Marblehead, MA, passed away unexpectedly on September 16, 2022, at the age of 45.  He is survived by his loving wife and best friend of 21 years, Stephanie Scogland, his children, Jake and Isabelle, his father Richard, and his brother Rick Scogland. He is preceded in death by his mother Susan.

Jeff was born in Salem, MA on April 12, 1977, to Susan and Richard Scogland. He graduated from Marblehead High School Class of 1995 and the University of Massachusetts, Amherst in 1999 with a BSE degree in mechanical engineering. He was the president and owner of RT Forbes Company representing Marley Cooling Towers in the New England territory.

Jeff was a devoted husband, father, son, brother, coach, and friend. He loved spending winter weekends at Sunday River skiing with friends and family, relaxing with friends and playing pickleball at the Beach Club in the summer, playing men’s softball with the SwiSocks under the lights at Green Street Park and watching Marblehead Football every Friday night and the Patriots every Sunday in the fall. He enjoyed coaching Marblehead Youth Football and Baseball, racing his RC car with the neighborhood kids, listening to live music, and attending as many Phish shows as he could. He could spot a cooling tower from miles away and would pause a movie to show everyone the Marley Towers. No matter where he would go, near or far, he would always run into someone he knew. Jeff was instantly loved by everyone who met him.

But his greatest joy was spending time with his wife and children. Whether taking adventurous family vacations, telling bad dad jokes, watching his daughter perform musical theatre on stage, skiing with his son out west, or simply sitting on the couch listening to records or watching a movie, he lived his life to the fullest loving his family. He will be deeply missed.

In lieu of flowers, memorial contributions may be made in Jeff’s memory to Marblehead All Sports Boosters, PO Box 244, Marblehead, MA 01945 or North Shore Children’s Theatre by visiting www.nsctheatre.org and clicking donation at the bottom of the page.

Fond memories and expressions of sympathy may be shared at www.eustisandcornellfuneralhome.com for the Scogland family.