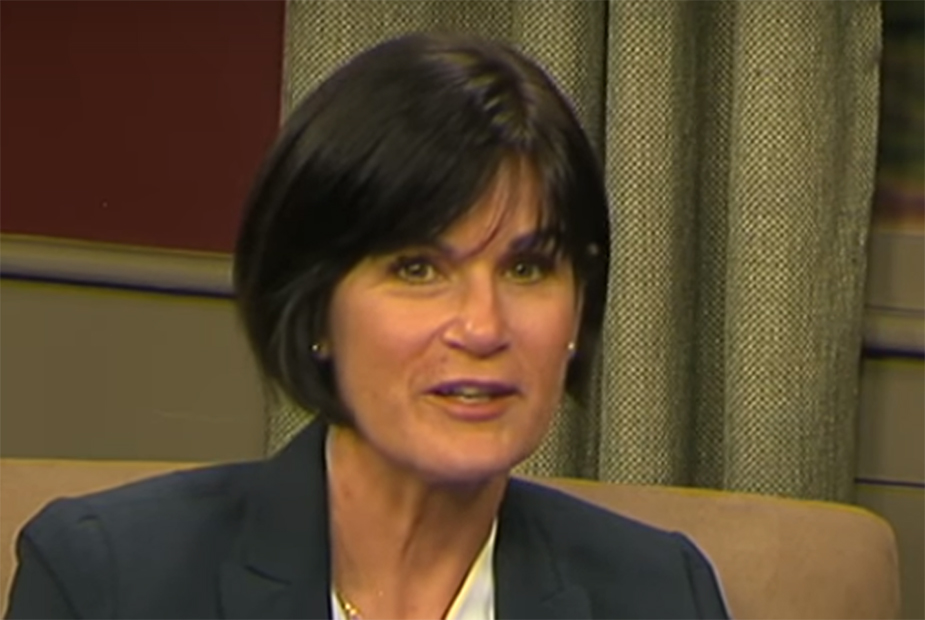 Editor's Note: This article has been updated as of 12/22/22 at 11 am to reflect the fact that Nan Murphy is a finalist for Superintendent in Dedham as well as Milton.

Nan Murphy, Assistant Superintendent of Teaching and Learning for the Marblehead Public Schools, is a finalist for the position of Superintendent in two Massachusetts communities, Dedham and Milton.

Murphy has served in her current position in Marblehead since 2020. Previously, she worked in the Lowell Public School district, initially as the principal of the McAuliffe Elementary School and later as the Director of Accountability and School Improvement. Murphy gained acclaim in Lowell for leading the effort to boost the McAuliffe School’s Massachusetts Comprehensive Assessment System (MCAS) results by implementing what she called a vertical instruction plan. In 2014, her efforts boosted the school from level three, which indicated its placement in the bottom 20 percent of Massachusetts districts, to level one. Murphy’s efforts to implement the school’s motto of “one team, one goal, no limits” were praised in the local newspaper for moving the school so significantly in the right direction.

During her tenure in Marblehead, Murphy has focused significant attention on implementing a Multi-Tiered System of Supports (MTSS) framework as well as  Diversity, Equity, and Inclusion (DEI) initiatives, as highlighted in the District Plan for Success, which she spearheaded.

Her efforts to increase Marblehead’s focus on DEI initiatives faced some challenges, in particular in June of 2022, when voters rejected a general tax override that would have, in part, provided funding for a full-time DEI director for the schools. Much of the discussion surrounding the override focused on the DEI role, and the initiative was defeated by a more than two-to-one margin.

More recently, the Marblehead community has been asked to provide feedback on a variety of school-related topics through an online survey tool called the Thought Exchange. Perspectives on DEI initiatives in Marblehead schools have been decidedly mixed, with a majority indicating that this is not a topic they consider to be a high priority. Instead, data collected through the Thought Exchange indicate that the community prioritizes raising teacher salaries in order to retain existing teachers and recruit the best possible new teaching staff.

In contrast to Marblehead, where the funding for a Diversity, Equity, and Inclusion (DEI) director was not approved by voters, Dedham and Milton both already have DEI Directors in place. In Dedham, Dr. Oneida Fox Roye runs the school district’s office of Diversity, Equity, Inclusion and Justice with a focus on grade-level teaching. In a recent Milton Times interview, the Milton DEI Director, Claire Galloway-Jones, described Milton as a “very diverse community with room for improvement.” The article also reported that “Galloway-Jones said that the district has made a commitment to giving all students access to opportunities particularly when it did away with leveling and created open enrollment for advanced placement and honors classes.” Murphy has previously expressed support for similar initiatives in Marblehead during her tenure.

As is typical of Superintendent searches, the Milton Superintendent Search Committee met several times this fall and narrowed down the list of final candidates. In addition to Murphy, the other candidates under consideration are Dr. Peter Cushing, currently the Assistant Superintendent in Medford, Massachusetts, and Dr. Peter Burrows, currently Superintendent at Addison Central School District in Middlebury, Vermont. The candidates have all been asked to submit, along with their applications, three reference letters and three additional references to be called, as well as a Diversity, Equity, Inclusion, and Belonging statement.

The three candidates will have their final interviews with the Milton School Committee on January 4, 2023, at the local Town Hall, and they will also be televised. The School Committee will meet on Zoom on January 6 to deliberate and vote on the Superintendent position.

Candidate interviews in Dedham will be held January 5-12, 2023 with community input accepted until January 16. The School Committee did not set a date for a final vote.