Marblehead Beacon caught up with Isaac Grenader, one of two 2022 Marblehead High School (“MHS”) recipients of the Sterny’s Way Scholarship. Both Grenader and Sarah Martin were presented with a $1,000 award toward college, which is given to students who have significant achievements in some combination of arts, athletics, and community service.

Grenader is headed to Rhode Island School of Design (“RISD”) to get a Bachelor’s in Animation and Motion Video. “I have always loved drawing and painting,” says Grenader, “which led me to hand-drawn animation.” His freshman year will be a foundational one, he says, which will enable him to get some broad exposure to fine arts, including music, which is yet another thing at which Grenader excels. “I’ve been playing the violin since first grade,” he says, a passion that began his path toward co-founding a chamber ensemble with a friend: The Fellowship of the String, which has 12 members. “It’s a lot for an orchestra ensemble.” Grenader led the rehearsals of the group, a rewarding experience for the members, who had the opportunity to perform in school concerts and play for other schools as well.

With respect to his course of study at RISD, Grenader says that much of his skill that pushed him toward that major came from taking workshops through YouTube. “Of all the things I enjoyed,” he says, “my love of storytelling and drawing” topped everything. He creates videos that are essentially hand-drawn films, and hopes that one day he may start his own studio.

The Sterny’s Way scholarship is named for David Stern (known as “Sterny”), who, according to the Scholarship Foundation, “was one of the most dedicated and beloved youth sport coaches in Marblehead. A ‘Header’ by birth, David graduated from Marblehead High and lived in town for 50 years. Throughout his life, David gave so much to the community he loved.” 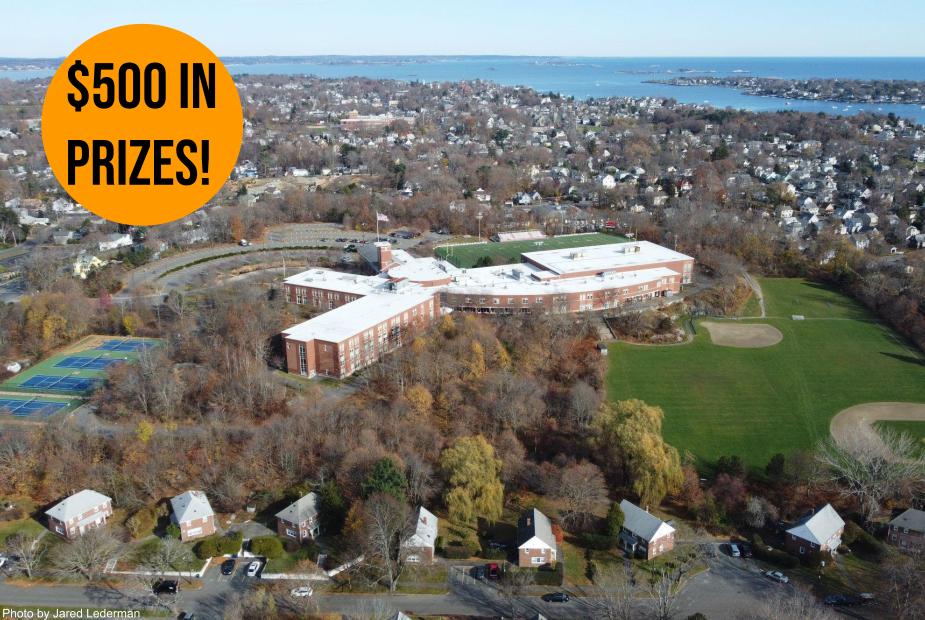 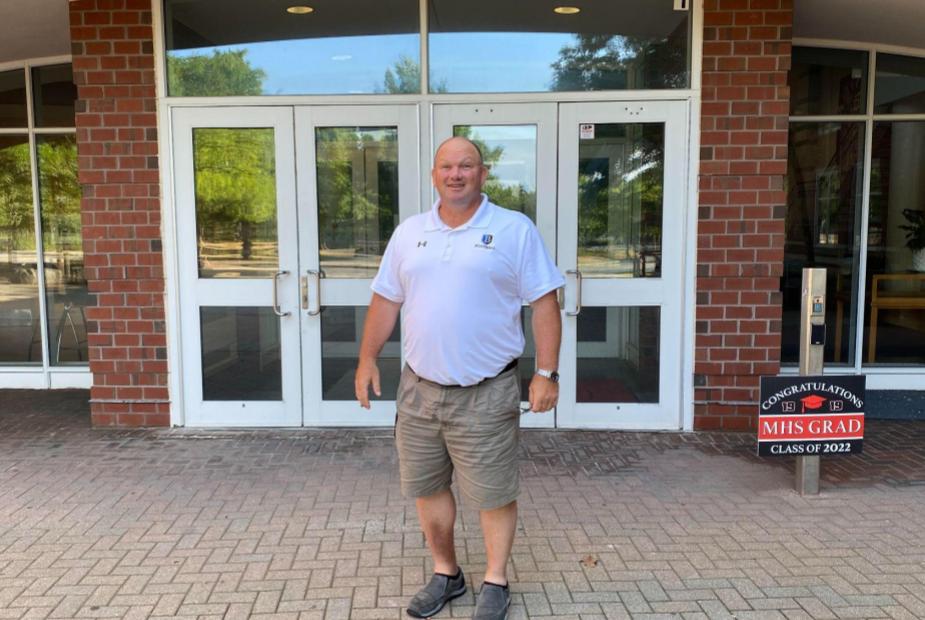 The Cartwheeling Principal: Daniel Bauer
Jared Lederman - Jul 28, 2022
Daniel Bauer is well known in Marblehead for his upbeat personality and attentiveness to his job. Learn more about the amazing Marblehead High School Principal. 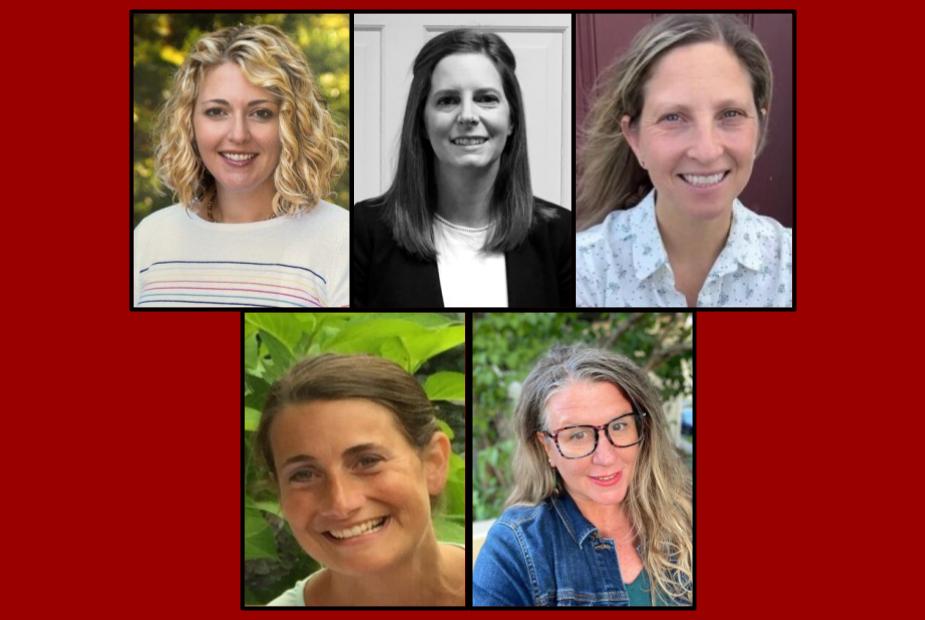 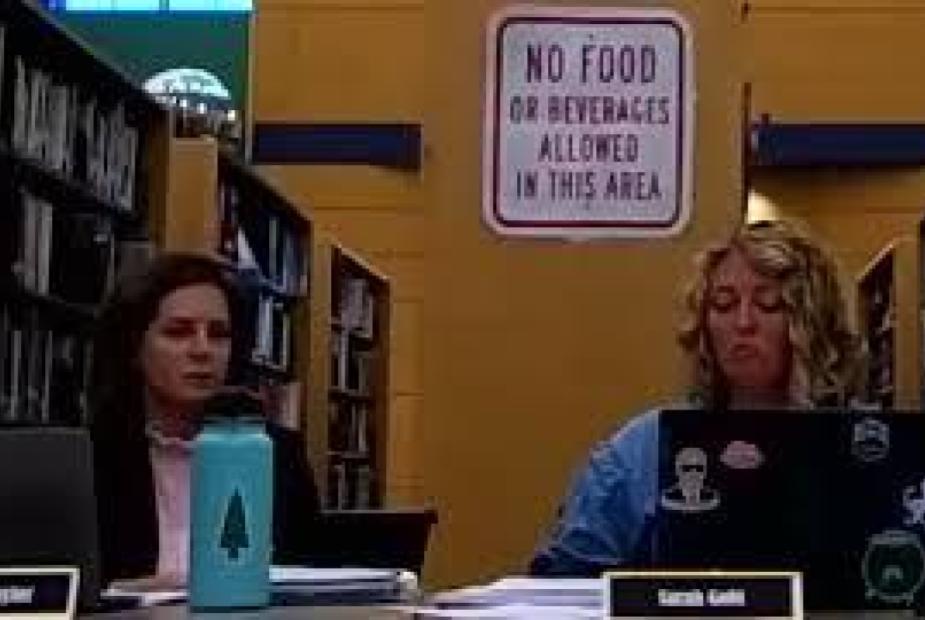 Profanity Interrupts Final School Committee Meeting of the Year
Jenn Schaeffner - Jun 19, 2022
Chair reacts to interruption of vote with profane message
Your subscription could not be saved. Please try again.
Your subscription to the Marblehead Beacon newsletter was successful.