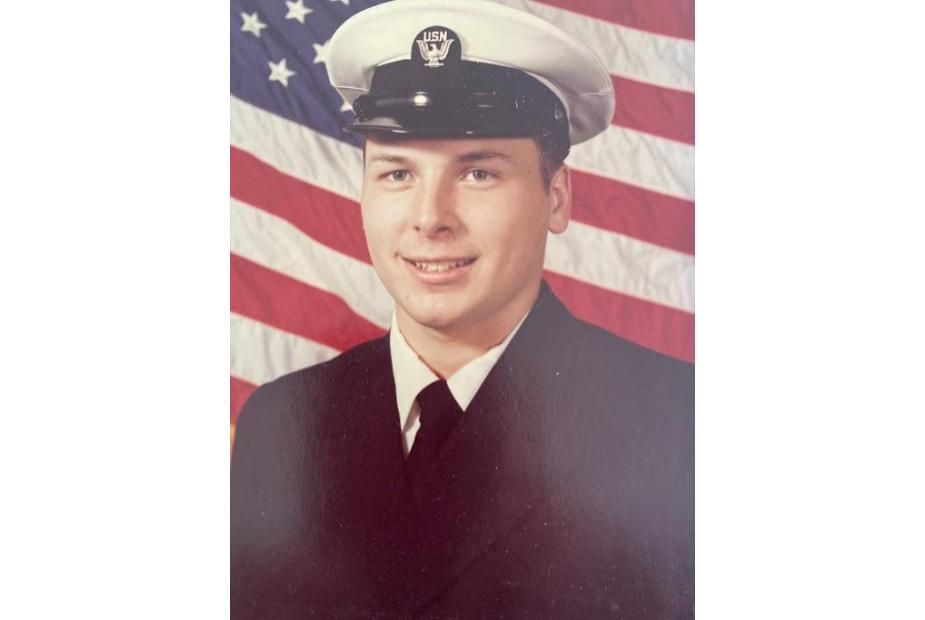 Tom grew up in Marblehead, MA, graduating from Marblehead High School in 1977. Upon graduation Tom enlisted in the US Navy, where he volunteered for submarine duty and served aboard USS Pargo (SSN-650) in which he made numerous Cold War patrols. He left the Navy with an honorable discharge in 1981, held several jobs in the Boston area, and then re-enlisted in 1983. On his second tour, he requested assignment to the Pacific, where he served aboard USS William H. Bates (SSN-680). He was later reassigned to Naval Submarine Base New London, CT and served aboard USS Sculpin (SSN-590).  He was discharged honorably for a second time in 1988.  Following his naval service, Tom enrolled at the University of Rhode Island and earned a Bachelor of Science in Resource Development (Plant Science) in 1994.  After graduation, he worked in Atlanta, GA for Bartlett Tree Experts.  He returned to New England in 1998, owning and running a tree farm in Westmoreland, NH, while also working at Crotched Mountain School in Greenfield, NH.  He was a gun enthusiast which led to his tenure as a salesman at Lewis Arms in Bow, NH. The position suited hm well given his expertise in historic firearms; he stayed there 14 years.  His last job was with ADA Traffic Control.

Tom loved the outdoors, wildlife, his pets, calling people up to tell them a ridiculously silly joke and then laughing at it, his cousins, and especially his cousins’ children, who he considered to be his nephews and nieces.  He never married.  Tom is survived by cousins Martha Sternberg Ennis (David) of Willington, CT, Alice L. Sternberg of Baltimore, MD, and William R. Sternberg (Elizabeth) of Stonington, CT, and his nephews and nieces: Michael Ennis (Rebecca Villarreal), Elizabeth Ennis (Nicolas Sices), Francis Sternberg, and Lucille Sternberg, who all knew him as Uncle T.

His family is grateful that Tom attended a family reunion in July and his 45th high school reunion two weeks before his passing.

In lieu of flowers, donations may be made to the Pope Memorial SPCA of Concord-Merrimack County (94 Silk Farm Road, Concord NH 03301) where Tom adopted his last pet.  To sign an online guestbook, please visit www.chadwickfuneralservice.com.

Chadwick Funeral Service of New London, NH is assisting the family with arrangements. Services will be private.