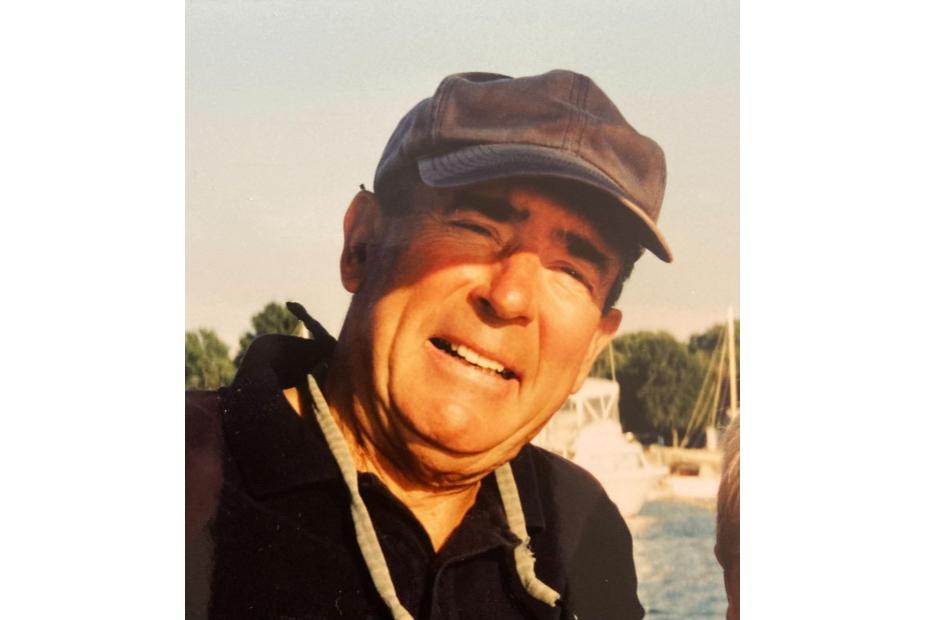 William P. Whalen Passes Away at 87

Born in 1935, Bill grew up in Chicago as the son of a policeman and a nurse, running around the Windy City with a group of friends that he remained close with through the distance and years since. After a brief stint in the military – where depending on which embellished story he told at the time, he might have been a medic, cook, barber, veterinarian, MP or regular GI – he met his wife of 50+ years, and perhaps the most patient and tolerant woman to ever walk the earth, Helen (Culliton) Whalen, who predeceased him. Like his many hobbies and interests, Bill switched professions with some regularity, eventually realizing that he was best suited to entrepreneurship, or at least to being his own boss. Rumor has it that he once declined a great job offer simply because it would have required him to drive a basic company car, rather than his prized convertible Oldsmobile, whether it be to a job or not. Bill frequently quoted – as an excuse for being out sailing so often when others expected him to be doing something more productive, that “we're all allotted only a certain number of days on this earth, but time spent on the water doesn't count against the days we are given.” This could well be why he always seemed so young for his age.

Bill Sr. is survived by his three children, Meri (married to Jon) Davies in Marblehead, Bill (married to Kelly) Whalen also in Marblehead, and T.J. (married to Jen) Whalen in Charlotte, Vermont. Bill is also survived by his six wonderful grandchildren, Hale and Chase Davies, Tess and Devin Whalen, and Campbell and Cooper Whalen, all of whom seem to have inherited Bill Sr.’s appreciation for adventure and appetite for fun, along with perhaps a bit of mischief.

A Celebration of Life will be held sometime in the Summer of 2023, following a private burial at sea. In the meantime, please join us in raising a glass to toast Bill’s life as we wish him well on his continued journey into the next chapter. For if you knew Bill, you likely were entertained by him, and he would appreciate your sharing a smile and a laugh with someone on his behalf.  Fond memories and expressions of sympathy may be shared at eustisandcornellfuneralhome.com for the Whalen family