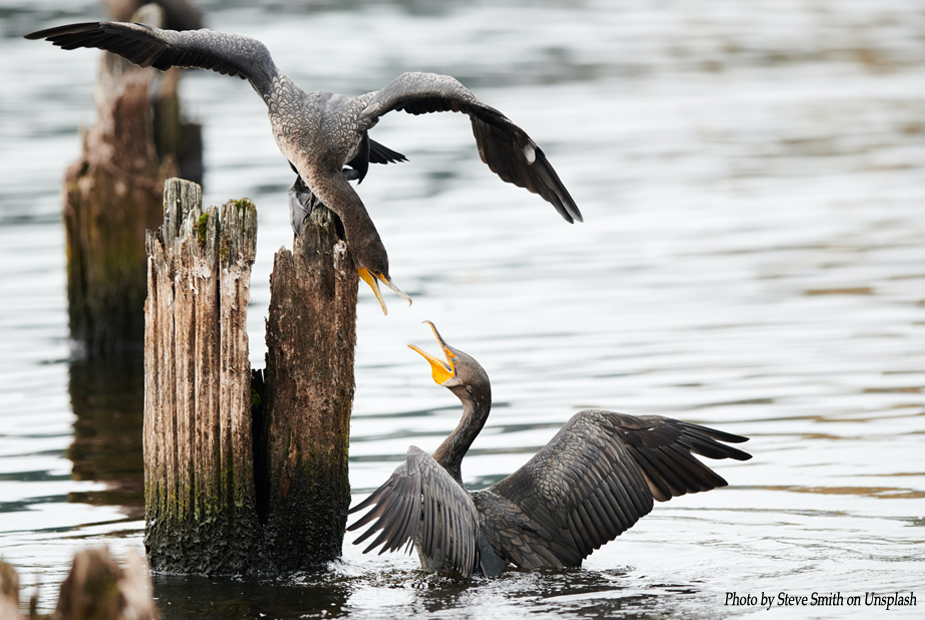 I have a friend I’ll call Winona. She went to college for interior design, and then worked in-house at a small design firm that frankly wasn’t particularly special, but she loved saying she managed the firm for a while. I believe it was a three-person outfit. She is not bad at what she does, but to me her work is a bit formulaic and lacks imagination. Also, I’ve seen errors in her work when it comes to measurements. Others may not notice, but it reeks of laziness.

Though my own college degree is in art history, I always had an interest in interior design, and have helped friends with little design projects since college. Several months ago I launched my own small interior design business, and it was met with a lot of positive buzz locally. Winona opened hers right after. I don’t have a big budget, and I don’t have connections in that world like she does. But I work very hard and am known to think outside the box. I have also been very clear in disclosing that I have no formal training in this area, but this does not seem to bother my growing list of clients, because to them, the quality of the output is what counts.

So here’s the rub: Winona is engaging in a whisper campaign against me. She’s nice to my face, and does not (to my knowledge) tell people that my work is shoddy, but repeatedly tells folks that she’s a “professional” and that the other “Johnny Come Lately” in town is an amateur. While I think this reflects more on her than me, I am trying to decide whether I should say anything. As of now I don’t believe she knows that I am aware that she’s the source peddling this, and part of me wants to keep it that way. I have yet to utter a bad word about her to people, even though she charges Restoration Hardware prices for Home Goods work, and apparently is planning to expand her business soon.

The second part to this is that she’s copying almost everything I do. Recently I did two jobs that required some real effort to find eclectic patterns to fit the bohemian sensibilities of one client. I made a connection to a great supplier that hadn’t supplied anyone in our region until I found her. Then I learned that Winona had dug around, learned the supplier’s identity, and began using her too. Now she’s suddenly the boho expert around here. It’s a free country, but she is copying some of my more unique offerings and pretending she’s an original. This is just one example of her copying me. And she calls herself the professional! What should I do, Bea? Begin my own whisper campaign? I know some things about her and let’s just say they don’t jibe with her image.

When people fall short of breaking the law to get at your business, sometimes the best course of action is to let your work speak for itself, and let their techniques do the same. This is particularly advisable when any revenge you take would not stop the petty behavior anyway. It’s a lose-lose proposition.

There are clients who will, no doubt, find Winona’s “professional” status compelling, and look down their noses at your “amateur” status. In time, people whose modus operandi involves shortcuts and badmouthing are (often) exposed. While some believe ol’ Bea is all-knowing, I am not; karma simply is not as black and white as some wish it to be, and it’s quite possible that Winona could effectively shut down your business by continuing to traffic in such ugly whispers.

To add insult to injury, undoubtedly others who are unable to properly discriminate between an original and a copycat will enable and indulge Winona. Them’s the facts, dearest Maggie. But even with such facts in play, I believe it’s a risk you should be willing to take, as your integrity is on the line. Fighting fire with fire in this case will harm your own reputation, and while you can always build a new business, you cannot build a new reputation. Telling people that Winona is a petty creature will be more likely to harm you, and it will not have the desired effect anyway. So let Winona sleep at night knowing that the best case she can make to build her business is to try to discredit yours. Rest assured: Winona is well aware that she lacks a spine, and though she may never stop leaning into her sad trait, your refusal to get into the mud with her makes you right in the very best way. 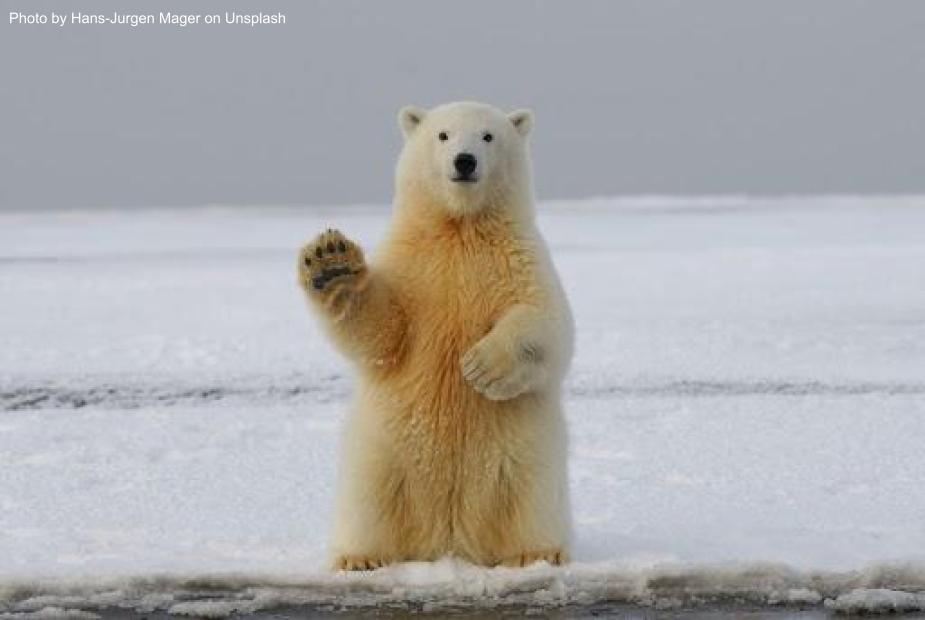 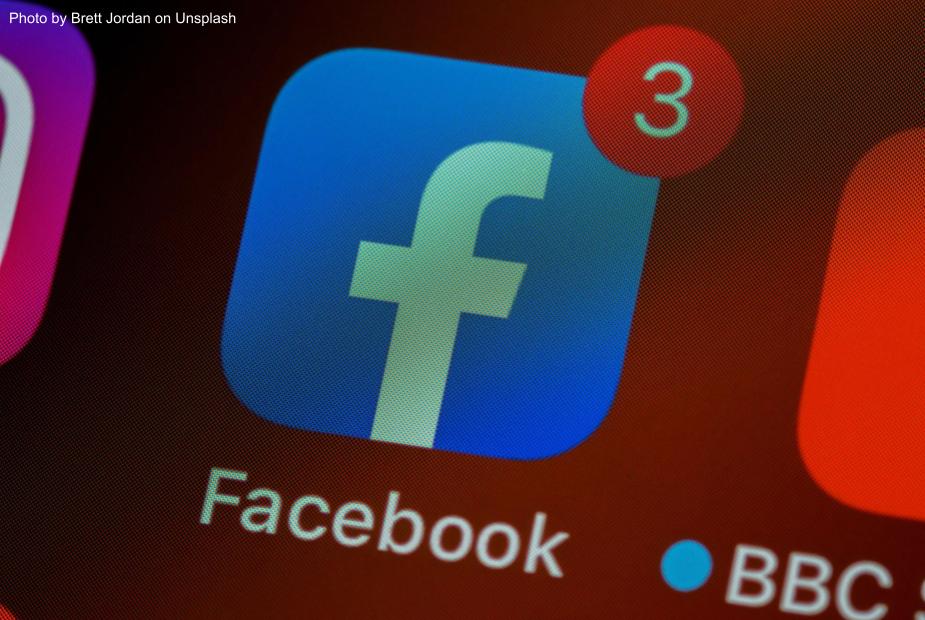 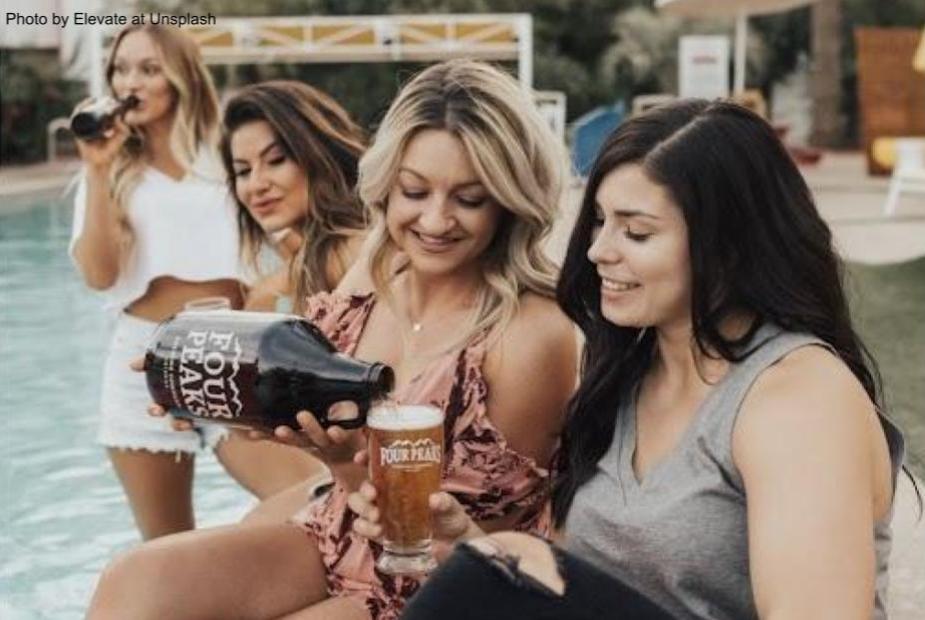 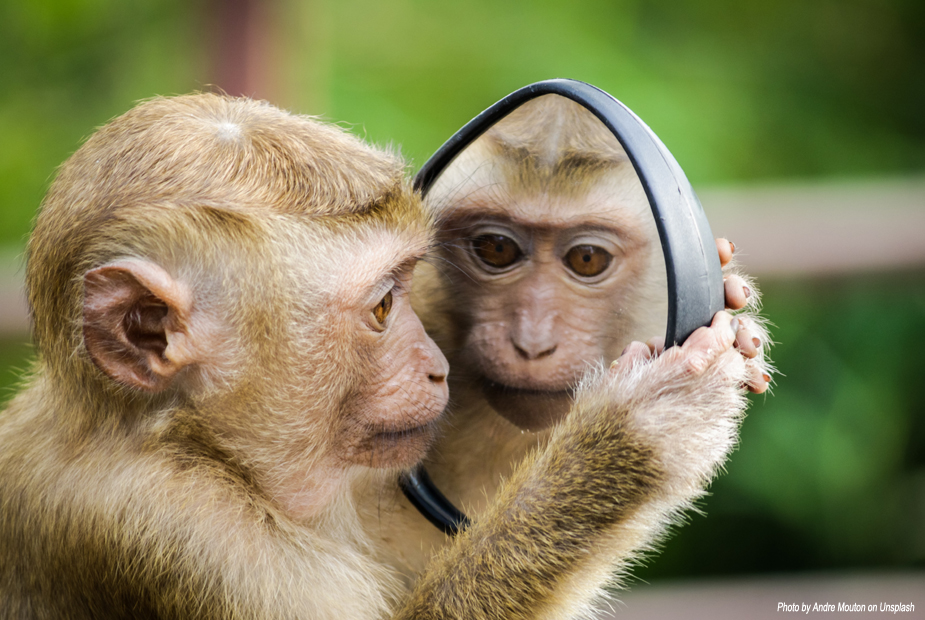