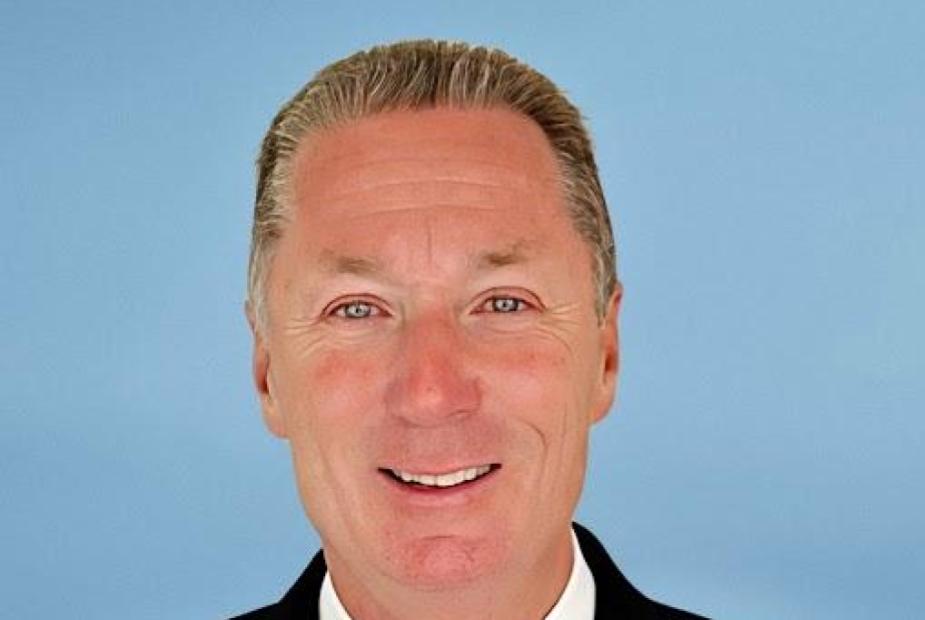 “I’m a big, big proponent of restorative justice,” says Paul Tucker, candidate for District Attorney (DA) of Essex County and current state representative for the 7th Essex District. Being the DA, according to Tucker, should not merely be an exercise in handling crime and punishment. Instead, Tucker is passionate about the notion that–particularly for juveniles and young adults–diversion (the concept of handling criminal matters outside of the standard court and jail system) is key to reducing the frequency and burden on society of criminal activity. Taking young adults who have done something for which there must be consequences and working with them to keep those consequences from following them into jobs, housing, and the military are critical to keeping people from a lifetime in and out of prison, Tucker believes. “If someone goes into the system at 15 or 16, chances are much higher they will continue to be in the system. We need to catch that early-on,” he says.

In line with his belief in preventative policing, Tucker believes it is almost universally true that in debriefings following school shootings, earlier signs of potential trouble come to light. The problem, he believes, is that those who notice such signs are in separate silos. “Someone saw a post, someone else heard something, someone saw a note,” he says. As DA, Tucker would have a quarterly roundtable with school resource officers, superintendents, and other professionals in which they would–confidentially–bring early concerns to the group and explore non-punitive interventions. This could go a long way toward course correcting certain paths, he believes, and possibly prevent tragedy.

The DA Seat and Tucker’s Experience

Since 1979, Essex County has had only two DAs: Kevin Burke and Jonathan Blodgett. The latter has been in office since 2003 and decided not to run for re-election. Paul Tucker is one of two Democrats vying for the seat, and he has received endorsements from both Blodgett and Burke.

Tucker is a current state representative, husband of 40 years, father of three, grandfather of six, owner of four dogs, and 32-year veteran of the Salem Police Department (Salem PD), including a 5-year stint as Chief of Police. He comes to the race with this law enforcement background as well as a law degree acquired during his career and experience teaching criminal justice classes at Salem State and North Shore Community College.

“I’ve given my life to public service, and hope to continue that in the DA’s office,” says Tucker.

“Not so fast,” is the position of his opponent, James O’Shea, a criminal defense lawyer who believes that Tucker’s dearth of courtroom experience makes him ill suited for the job. Tucker’s opinions on how to run the office are “grounded in ignorance in not having practiced,” suggests O’Shea. But Tucker could not disagree more. “My experience with more than 1,000 of the most serious felonies, including homicide, child sexual abuse, armed robberies–I was working with the DA’s office and with the victims of crime from arrest to verdict,” Tucker says.

Tucker points out that apart from the legal acumen he brings to the table from law school, as well as his extensive institutional knowledge of policing, he also has his work as a state representative for the past seven-plus years, along with his experience managing some 115 employees, including “hirings, firings, promotions, demotions, and other personnel matters.” This background, he suggests, sets him far apart from O’Shea, who Tucker contends has worked in a two-person law firm for much of his career and lacks meaningful managerial experience.

One of the other primary things O’Shea offers up as criticism of Tucker relates to a 2014 scandal involving his oversight of police officers who were on the clock at Salem PD while working private details. O’Shea suggests that Tucker did not adequately discipline them, insinuating that it was in part because Tucker had attended law school with one of them, something Tucker firmly denies. An independent investigation initiated by the Mayor of Salem, informally called “The Pomeroy Report,” determined that the two police captains in question had abused their rank and engaged in multiple instances of such “double dipping,” but did not conclude that Tucker, Salem’s Chief of Police at the time, was involved in any wrongdoing. The Pomeroy Report brought to light multiple other instances of irregularities surrounding police details that prior internal investigations had not caught and also concluded that poor record keeping, outdated software with “inadequate capabilities,” and a lack of sufficient audit control needed to be remedied. In a Concerned Citizens of Lynn forum broadcast on Lynn Community Television, the two sparred about the impact of the report with O’Shea acknowledging, “They didn’t find you at fault; you’re exonerated in the report.”

One thing Tucker is intimately familiar with is the opioid crisis. “There were 2,300 fatal ODs last year, mostly from fentanyl,” he says, many involving people who did not even realize fentanyl was in the product they were using. He believes traffickers must be held accountable. “Making sure we prosecute the people who traffic does two things,” he suggests. “It punishes that behavior and also acts as a deterrent to those who may be thinking about getting in that line of illegal distribution.”

Tucker is proud of the fact that he instituted a program in Salem in which one police officer and one clinician follow up with everyone who has lived through an overdose. “It’s not punitive; it’s a way to offer them services,” he says, noting that this policy is followed to this day.

Tucker’s Work as a State Representative

Tucker’s work on Beacon Hill has been impactful, he believes. Sponsoring the Student Opportunity Act of 2019 is one of his biggest sources of pride. The $1.5 billion bill promises to fund education in communities across the state, in line with Tucker’s firm belief that one of the key drivers of crime deterrence is education. Another big accomplishment he touts is his involvement in the passage of a major mental health bill. “It will be transformational,” he says, adding that many incarcerated individuals live with dual diagnoses of addiction and mental illness, and as one of the very first police chiefs to have hired mental health clinicians back in 2009, he is familiar with the potential for treatment options to disrupt bad cycles.

Should he prevail in the race for District Attorney, Tucker has multiple goals to tackle. One of the first, he says, will be to find ways to retain quality Assistant District Attorneys (ADAs)–the lifeblood of the office. Among the ways he hopes to accomplish this in a system that pays ADAs poorly is by offering more opportunities for executive development and additional discretion in handling cases where appropriate.

Paul Tucker’s campaign website may be found here. The primary is on September 6, 2022.

Editor’s Note: The author of this story, Lena Robinson, worked in law enforcement, having served as an ADA under both Kevin Burke and Jonathan Blodgett in the early 2000s, and as an Assistant Attorney General prior to that. Robinson has also contributed to Blodgett’s campaign committee several times since her departure from his office.