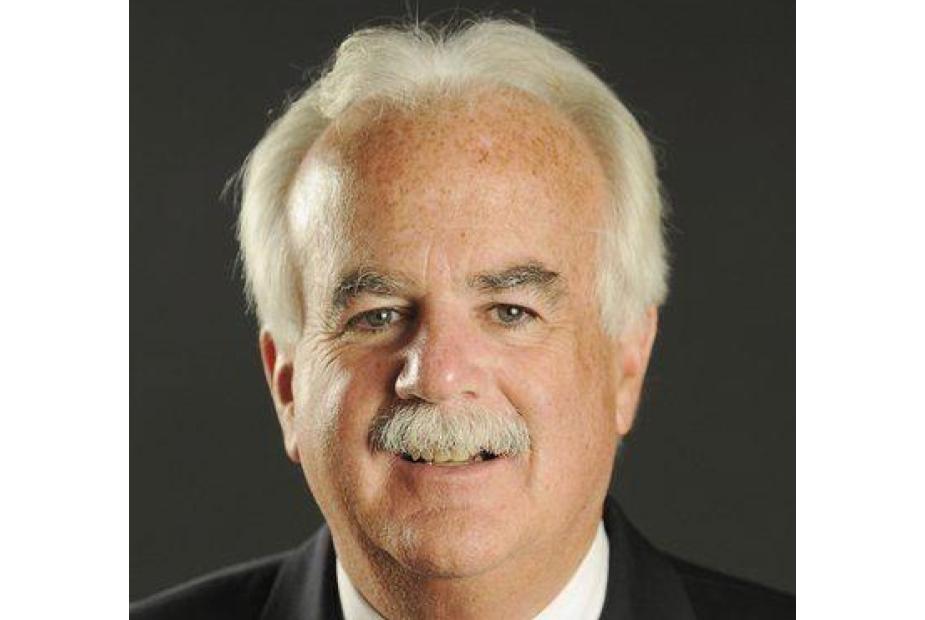 Keving Coppinger Has “Seen It All”

Marblehead Beacon met recently with Kevin Coppinger, currently running for re-election for a second term as Sheriff of Essex County. A graduate of St. Mary’s School in Lynn, Northeastern University, and Anna Maria College, Coppinger earned Bachelor’s and Master’s degrees in Criminal Justice and has spent more than 34 years in law enforcement, seven as Lynn’s Chief of Police. He is proud of having been selected to attend the F.B.I. National Academy, an executive-level training course offering best practices in community policing, which he notes has a less-than-one-percent acceptance rate.

During his long tenure in law enforcement, Coppinger says he has “seen it all” and spends some time discussing what he believes to be the primary root causes of crime: substance use disorder and mental illness. We “cannot arrest our way out of [society’s] problems,” he notes. Most crimes associated with substance use disorder, in his experience, are tied to the use of opiates and happen in communities throughout Essex county, regardless of socio-economics.

Coppinger points with pride to his success in building crime-prevention programs for at-risk youth or “bubble kids” as he refers to them. This includes staffing with school resource officers in the buildings and the “All Star” program, an after-school program that offers a meal, sports activities, homework support, and a safe place to hang out. In addition, as Chief of Police, Coppinger ensured every drug overdose was investigated to attempt to find and arrest drug traffickers. He also established a Mental Health Behavioral Health Unit that employed three full-time clinicians to help provide treatment for at-risk homeless and mentally ill residents.

In 2016 Coppinger was elected Sheriff of Essex County, defeating thirteen candidates in both parties during the primary and general elections, placing him at the helm of an institution with 600 employees, over 1,100 inmates, and an $82 million budget. His campaign promised several reforms at the Middleton Jail, which he says he has implemented, including increased staff training and accountability, increased online in-service training for staff, best practices for supervisors and management, and requiring a culture of honesty, integrity, and respect for inmates, staff, volunteers, and visitors.

Coppinger speaks passionately about the more than 100 programs available to convicted inmates and those awaiting trial. He says that every inmate, regardless of status, is evaluated immediately upon arrival in Middleton for medical, addiction, mental health, educational, gang-related, and religious status. Inmates are offered opportunities to improve themselves physically, mentally, and educationally, he says, including opportunities to complete their high school diploma (HiSet), enroll in college-level courses, or take vocational classes. Essex County Sheriff’s department hosted a job fair this summer with fifteen employers while supporting inmates in resume preparation, professional conduct, and interview skills, Coppinger says, and several inmates had job offers upon their release.

With over thirty licensed clinicians on staff, Coppinger notes that inmates have myriad programs to support their mental well being. Examples include the Correctional Opportunity for Personal Enrichment (COPE), a grant-funded program for certain low-level offenders offering dorm-style living and on-site clinical services, as well as extensive pre-release support including programs teaching alternatives to violence, conflict resolution, and parenting skills. The Middleton facility also has a pre-release farm where inmates do daily chores as they prepare to re-enter society. Coppinger points to the Supporting Transitions and Re-entry (STAR) program, which he initiated three years ago with an $850,000 federal grant obtained with the support of Congressman Seth Moulton. After a delay due to Covid, the program now has 50 participants and focuses on helping to build a re-entry plan based on “an individual’s strengths and weaknesses.”

Coppinger speaks unapologetically about a successful ACLU lawsuit against Essex County jail to force the Sheriff to provide medical-assisted treatment (MAT) for a drug-addicted inmate. Coppinger decided to “flip and roll out [MAT] to the entire prison.” He went on to build one of the first jail-based dispensaries in the country, he says, and notes that it has been highly successful since implementation.

Responding to a criticism leveled by his opponent, Virginia Leigh, regarding high recidivism rates, Coppinger acknowledges that the current rate in Essex County–47 percent as of 2020–is high. He does point out, however, that in the last year the rate has dropped by five percentage points and, more importantly to him, when inmates participate in one or more of the support programs, the rate drops to 31 percent. Leigh has been critical of some of Coppinger’s new programming being rolled out in an election year. Coppinger, however, is quick to point out that the pandemic changed the timing and launch of such things as the STAR program, which he’d begun planning in 2019 but had to put on hold until this year due to Covid-related delays.

Coppinger speaks about his goals should he be re-elected. “I want to raise the bar,” he says. Because many inmates are released to the streets or shelters with no place to live, he wants to provide resources for transitional housing, and he has received a four-million-dollar grant through Volunteers of America to do so. He’d also like to focus on post-incarceration employment. Former inmates trained in jail, he notes, are now building airplane parts and serving as foremen. He has brought them back to speak as an example of how to turn one’s life around. Finally, when asked if he would consider a third term should he prevail this year, he replies with a smile, “You never know...I am taking this one day at a time now. I am only looking at September 6th right now. But you never know.”

EDITOR'S UPDATE: Sheriff Kevin Coppinger has made a promise since his first campaign for Sheriff and this re-election campaign that he will not, and has not, accepted any campaign contributions from any employee of the Essex County Sheriff's Office.