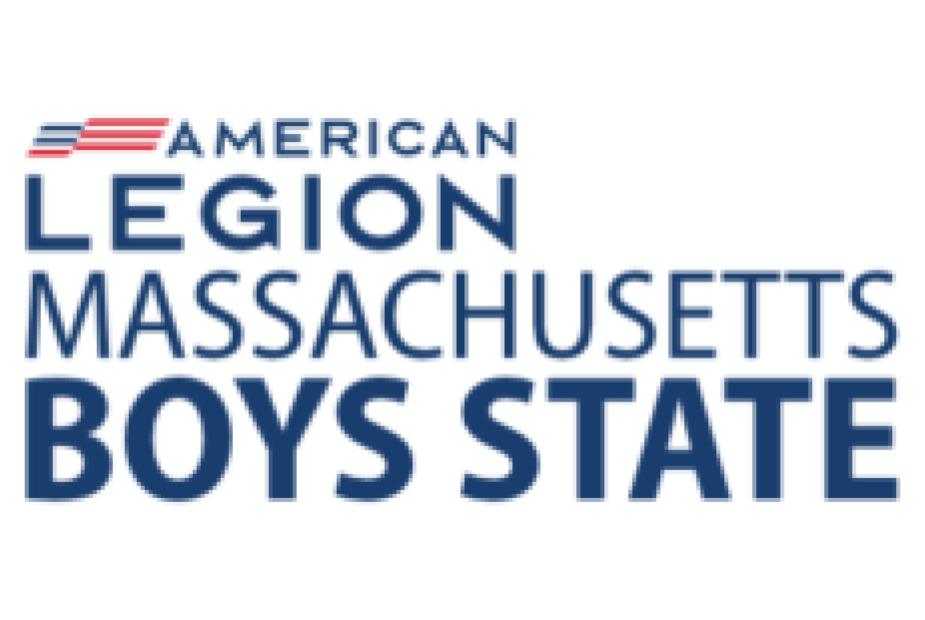 What Is Boys State?

This past June, I spent an action-packed week attending the Massachusetts Boys State program at Stonehill College in Easton, MA. Boys State was founded more than 75 years ago in an effort to celebrate the American political system and provide an alternative to the Young Pioneer Camps, whose mission was to promote communism. The Boys State program is sponsored by the American Legion, a veterans association committed to inspiring patriotism and promoting civic involvement. Every state in the country, with the exception of Hawaii, has its own Boys State program. Participants listen to lectures, discuss real-world problems, and recreate an entire government structure by holding elections for everything from senators and congresspeople to mayors and party chairs. Above all, Boys State is an opportunity to become immersed in all components of effective civic leadership while making lifelong friends.

After an application process, selected candidates from each American Legion post are sent to the week-long event, which is free of charge to the participants. Boys in their junior year of high school are eligible to apply for the following summer. In many communities, the process is extremely competitive, and in others, such as multiple cities and towns on the North Shore, few are aware of the opportunity.

Boys State is unique in the world of high school educational programming. Before I arrived, I was assigned to be a member of the “nationalist” party, a designation that was initially somewhat confusing as it didn’t appear to correspond with any of the standard political parties. Only later would I come to realize that the camp was divided into the “nationalists” and the “federalists,” and we would be replicating every aspect of our country’s political organization, with these two fictitious parties standing in for the two mainstream political factions in the United States.

Everyday was markedly different from the one before, although all were equally arduous, often involving scheduled activities from the moment we woke up at 6:00 AM until we went to sleep 16 to 17 hours later. Activities included meetings with our “municipality,” an assigned group that discussed issues both from the real world and inside the fictitious scenarios we were given, lectures on topics ranging from law to economics to government, and a recreational period generally focused on playing sports. In addition, most days involved hearing from guest speakers, gatherings with our political party, and elections for local, state, and national officials.

Throughout the week, I learned just how much goes on behind the scenes in all levels of government, as well as the sheer quantity of work associated with campaigns for elected office. I personally ran for the position of United States Senator–often the most contested race–with the two winners being offered an all-expenses-paid trip to Washington D.C. (in the real world!) that typically includes a meeting with the President. I did not prevail, unfortunately, but the experience taught me that both sides of the electoral process–winning and losing–are equally important. The latter often teaches just as many lessons as the former, and I certainly feel that I grew as a person from the experience. The two who won the positions were incredibly talented public speakers who were charismatic and smart and undoubtedly deserved their success. Boys State provides an unparalleled experience to each participant, squeezing in what feels like a year’s worth of events into a single week. In spite of the sheer exhaustion and intensity of the week, I was reluctant to leave Boys State, and not a day has passed since I returned home in which I haven’t reflected on my time in the program, and the lessons and friendships I took with me.

I urge every eligible student to take advantage of the opportunity to apply. A similar program called Girls State is available for female students of the same age group. In Massachusetts, this program occurs at the same time and place as Boys State, and maintains a similar core curriculum. In a time of increasing political strife and worldwide challenges to the underpinnings of democracy, there is no more important venture than teaching the values of civic responsibility and engagement in the electoral process.