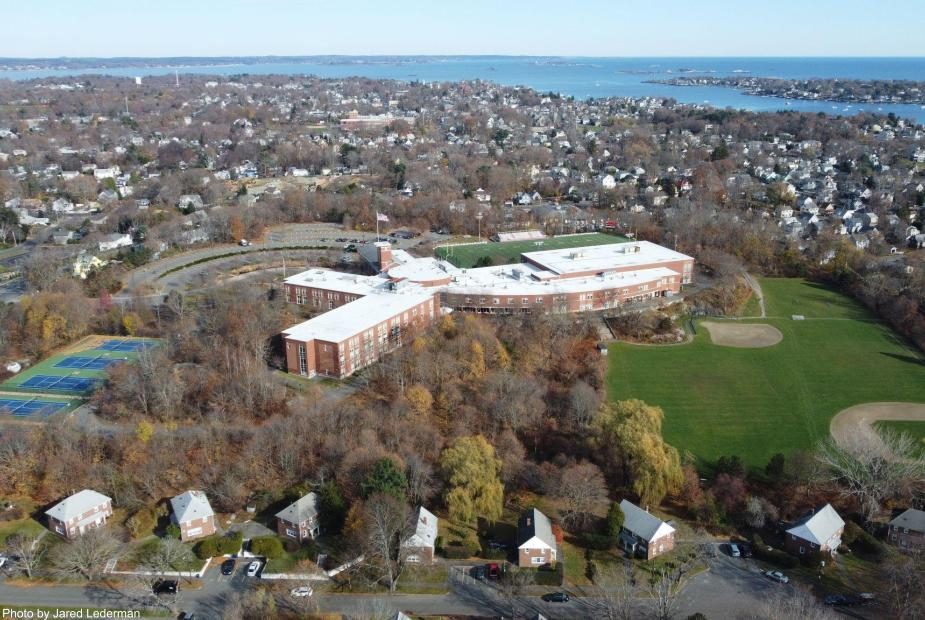 As concern about COVID-19 diminishes, Marblehead High School (MHS) administrators are placing greater emphasis on student behavior and safety, implementing new security, cell phone, and attendance policies, many of which have been in the works since before the pandemic began.

The security policy primarily involves a new requirement that students wear identification badges during school hours. Teachers have long since worn IDs, but the regulation was recently extended to students to bolster school safety. MHS Principal Daniel Bauer noted that “we’ve talked about this for years, but it never really got off the ground.” He explained that this was due to the intention to integrate the IDs, as they have been for the 22/23 school year, with a scanner system to streamline security and the processing of students who are tardy or have been awarded senior privilege (the right to be off campus during the first or last periods of the day). The IDs given out this year include a scannable barcode, allowing the security project to truly begin in earnest.

As those who have entered the high school as visitors are aware, the entrance for non-students has traditionally been the side door that leads to the main office. Part of the enhanced security plan includes  designating the primary front doors as the entrance point for all visitors, and to ramp up security in that area with improvements including a double door system that prevents access to the school without the approval of a guard. This idea is based on “several studies that we did a few years ago” that showed that the front entrance has a far wider range of sight than does the office entrance. The new scanner system, Bauer says, “has a lot of capabilities down the road” that may assist in solving many more problems than just that of school security. “The possibilities go on and on.”

The cell phone policy is relatively similar to the expectation in past years, namely that students may not use their devices during class hours. This new measure does not preclude cell phone use between classes or outside of an educational environment, for example during lunch. The school is “leaving the decision up to the individual teacher’s judgment,” Bauer said. Several years ago, it was very common for teachers to collect student cell phones at the start of class, but the principal explained that “we want students to be prepared for the real world” where there won’t be anyone to make sure they are paying attention. “Students need to learn responsible cell phone usage.”

The attendance policy is, rather than being brand new, just a re-implemented system that existed in the pre-covid years. The school has seen a “spike in unexcused absences” over the past two years, and is attempting to curtail the issue with a solution that has worked in the past. “The policy is similar to that of a lot of other schools,” Bauer said, “we did a lot of research.” In short, if a student is absent for four class blocks within a quarter, their credits for that class become void. For certain classes, such as physical education and health, which each take place over just one quarter and are graduation requirements, this could mean having to retake the course the next quarter. For an absence to count towards the four missed days, it must be undocumented, meaning that there was no formal documentation submitted to the school explaining the whereabouts of the student, whether they were at a doctor’s office, college visit, funeral, etc. If a student is sick, their guardian may fill out a heal attestation form that will place the absence in the documented section. “The policy is really just about improving communication,” Bauer said.

It remains to be seen how these new policies will impact the learning environment at Marblehead High School, but they are certainly the product of significant thought and effort on the part of the staff. 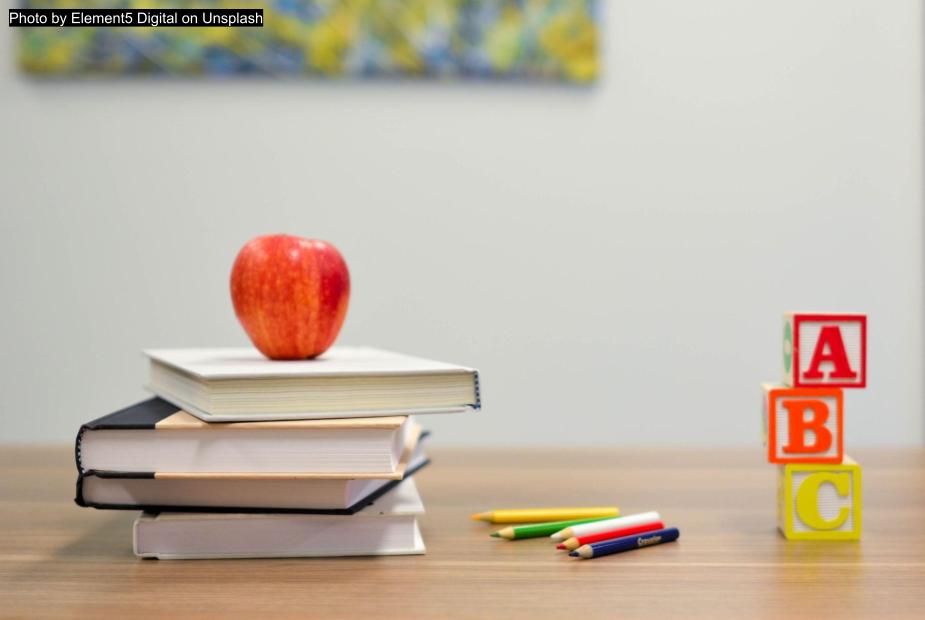 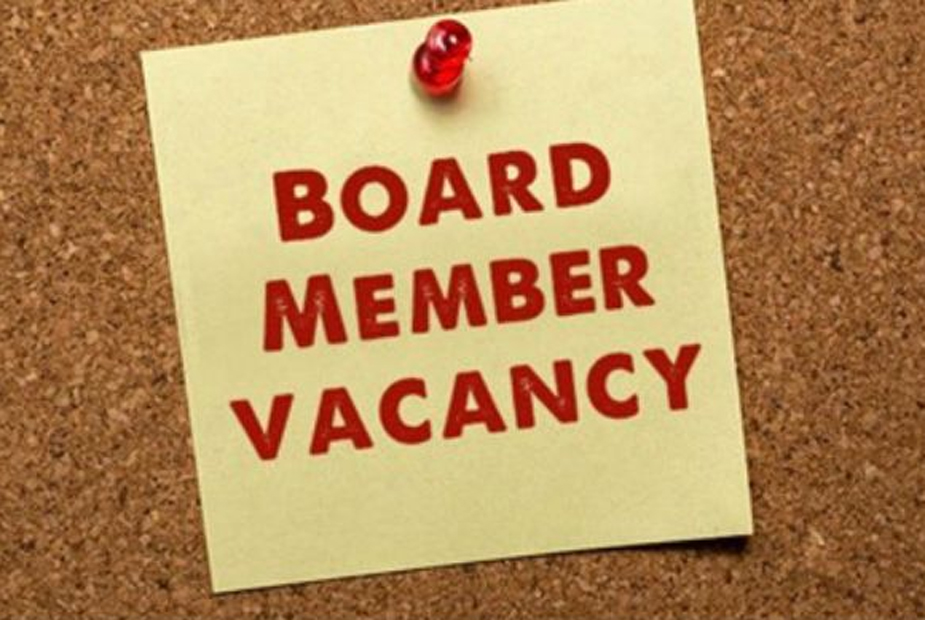 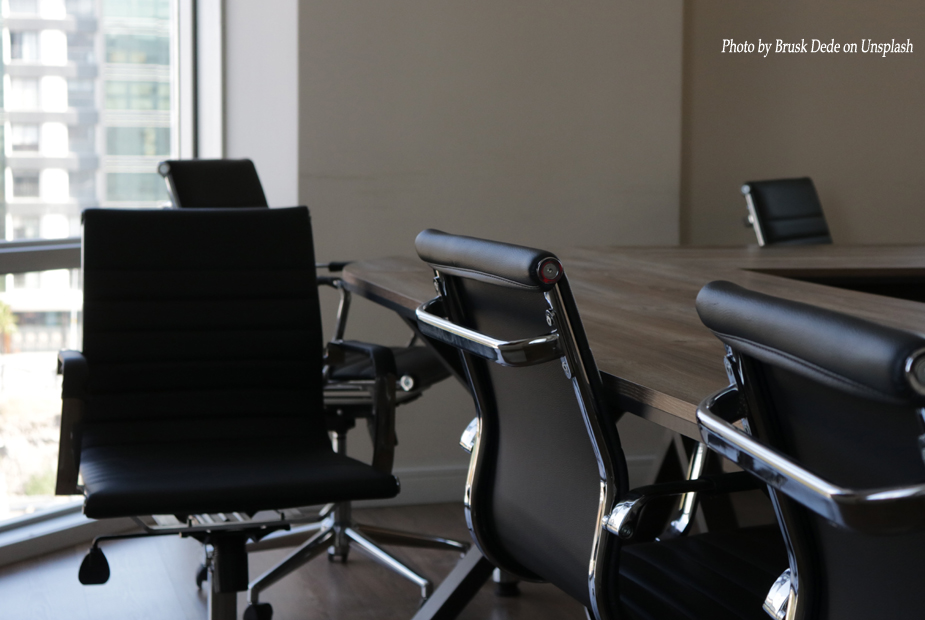 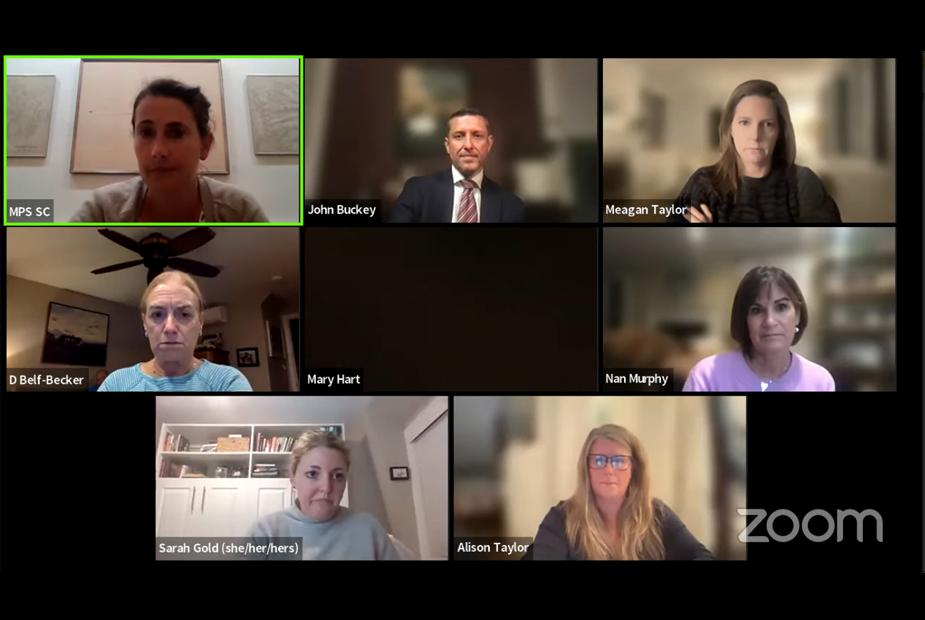 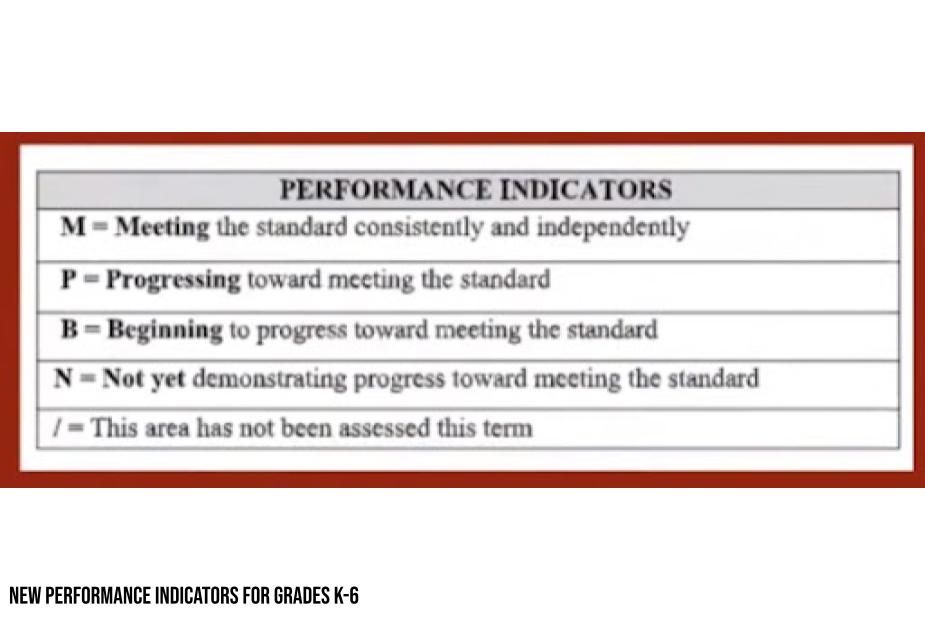