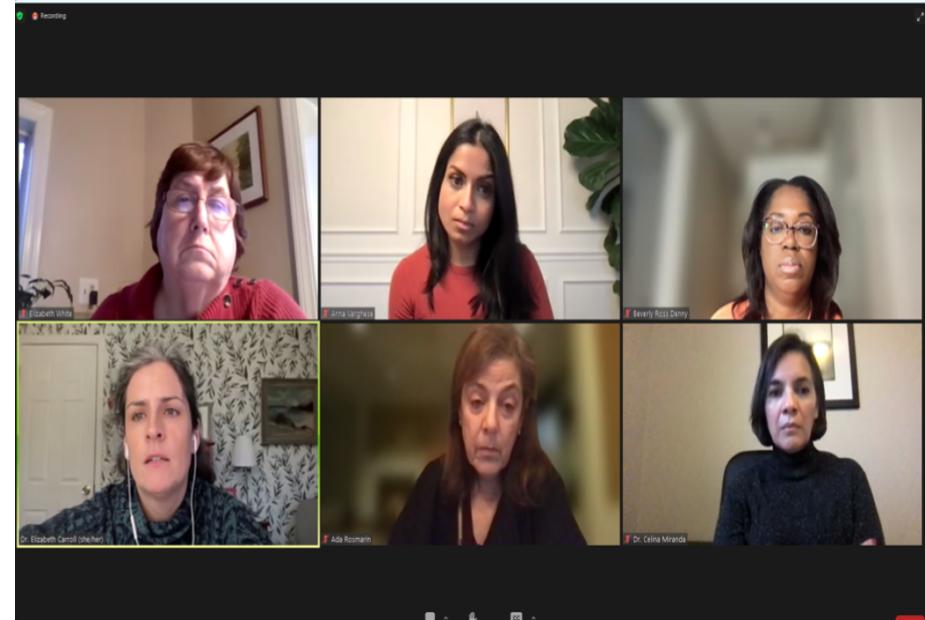 Marblehead Assistant Superintendent Nan Murphy was a final candidate for School Superintendent in Milton, Massachusetts as reported here last month. The Milton School Committee met Friday morning and voted to hire Dr. Peter Burrows, current Superintendent of the Addison Central School District in Middlebury, Vermont, pending successful contract negotiations. Murphy is still a candidate in Dedham, Massachusetts with four other candidates. She will interview in Dedham on January 9. All candidate interviews will be completed by January 12 and the Dedham School Committee will solicit comments from the community until January 16. According to its website, a decision should be finalized by late February or March. This story will be updated when a decision is made in Dedham.