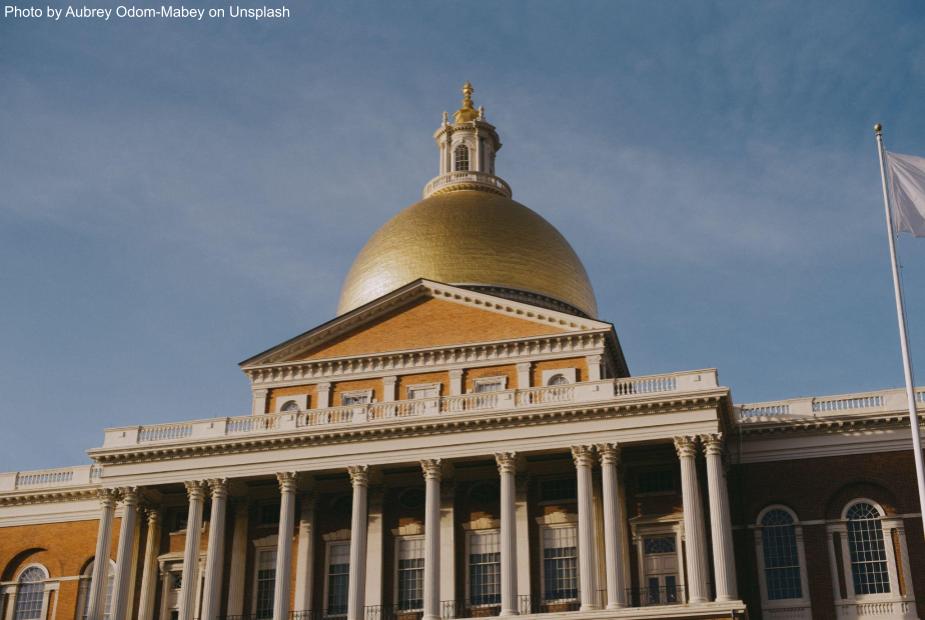 In the waning days of campaigns, finger-pointing and “going negative” can take center stage. Last week Marblehead Beacon covered a story about a forum in which the first meaningful signs of public confrontation took place in the 8th Essex District state representative race, with Tristan Smith dodging hits (see below) about his approximately 50 lobbyist donors at a forum sponsored by Concerned Citizens of Lynn.

The six Democrats vying for the seat often appear to struggle to set themselves apart when their ideology and positions on issues are so similar, and find themselves in frequent agreement on matters pertaining to taxes, the environment, transportation, housing, and other subjects. Speaking about character, experience, or campaign strategy can sometimes offer the best option to get voters’ attention and underscore differences.

Yesterday, Diann Slavit Baylis, whose campaign is in last place in fundraising as of today, sent out a press release suggesting that Doug Thompson (who ranks number three in fundraising after Tristan Smith and Jenny Armini–when not including self funding) loaned his campaign $5,000 above the amount permitted by state law–which for a state representative race is $30,000. A check with the Office of Campaign and Political Finance (OCPF) shortly after the release went out, however, suggested that Thompson’s campaign had not violated the law, as he had donated (not loaned) the $5,000. There are no state limits as to how much a candidate may contribute to his or her campaign. Marblehead Beacon spoke with a spokesperson for Slavit Baylis who forwarded the “receipts” to show that initially the money had been filed by Thompson’s campaign as a loan, in violation of state campaign finance law.

Reached for comment about the change in category from loan to contribution, Thompson told Marblehead Beacon that the matter was a clerical error by his treasurer, who fixed it within hours of filing and recast it as a contribution, not a loan. He did so once it came to his attention following the Slavit Baylis press release. Additionally, an OCPF spokesperson, when reached for comment stated, “As candidates and committees file reports, mistakes and errors are made. We assist candidates to resolve those mistakes through our audit process, though sometimes the errors are discovered by the candidates themselves and are fixed.”

Whether Thompson would have changed the category from loan to contribution had Slavit Baylis not issued her release accusing him of “blowing past” the limit is unclear. Thompson was adamant to Marblehead Beacon, however, that he and his team were well aware all along of the $30,000 limit on candidate loans to their campaigns, so the matter was as simple as a clerical mistake by a treasurer who is busy with filings not just for Thompson’s committee, but for multiple other campaigns.

A further mischaracterization of his campaign by Slavit Baylis, according to Thompson, is the suggestion that he failed to file financial reports in a timely fashion. In her release, Slavit Baylis says, “Avoiding disclosure of substantial loans and personal contributions until two weeks before the primary has left voters in the dark while mail-in voting has been underway for two weeks.” In fact, while the five other candidates disclosed receipts well ahead of the deadline for July, and Thompson only filed days ago, Thompson is on solid ground legally. The deadline, according to OCPF, is August 29th, which would give Thompson another four days had he chosen to wait. To the extent Slavit Baylis contends that Thompson’s filing later than other candidates presents a transparency issue, one thing appears clear: there exists no violation of the law.

Not counting self-funding, the candidates have raised the following as of the time of publication (with different candidate filings reflecting deposits through varying dates between August 15th and August 23th):

Stay tuned for the last of our coverage of this race ahead of the September 6th primary.

Editor’s Note: The author of this story, Lena Robinson, and her family have been close to one of the candidates–Jenny Armini–and her family for more than 25 years. Robinson’s husband, Dwight Robson, has donated to Armini's campaign. Marblehead Beacon co-founder Jenn Schaeffner is on the steering committee of the group PowerUP!, on which candidate Terri Tauro serves. Prior to launching Marblehead Beacon, Schaeffner contributed to Tauro's campaign.