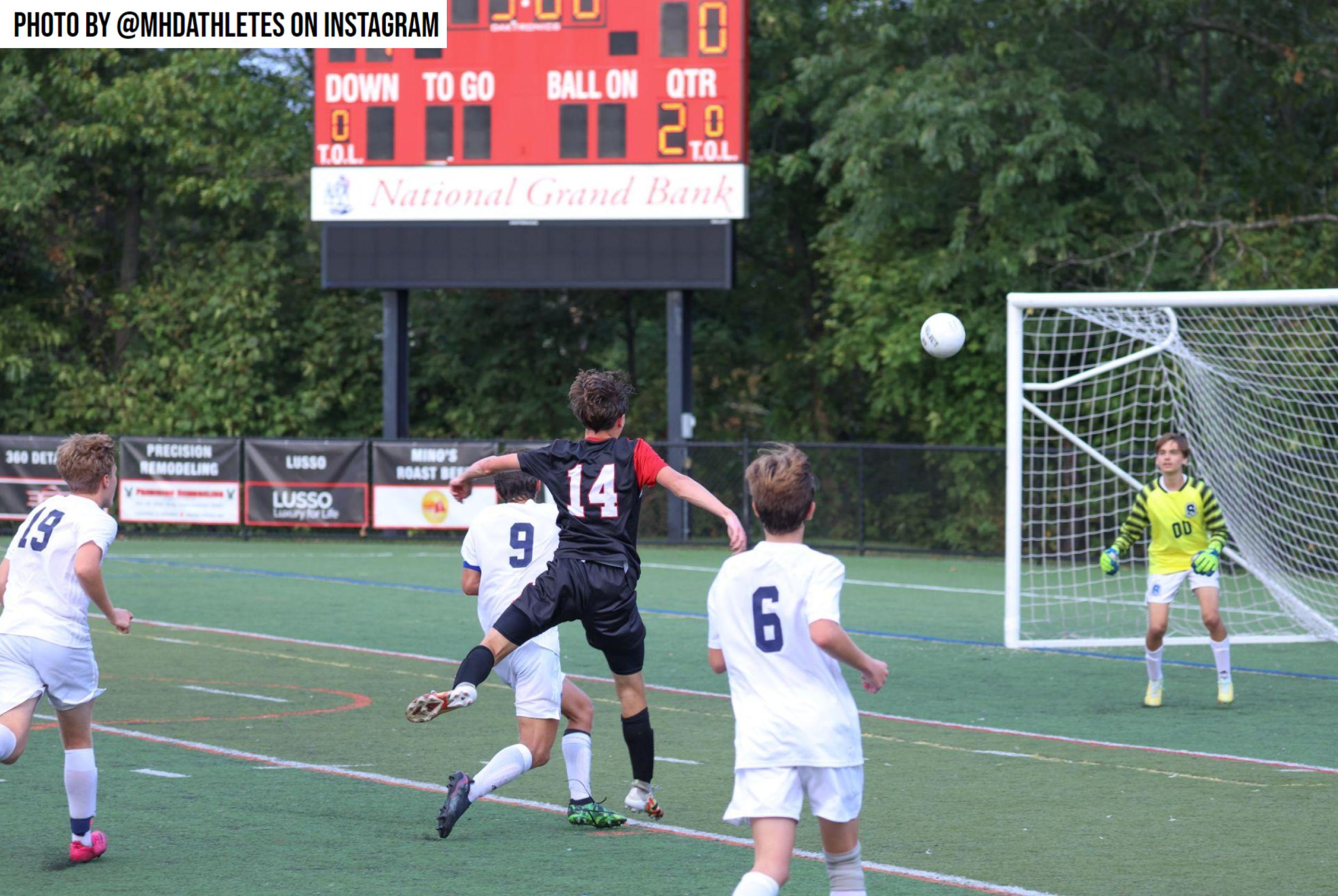 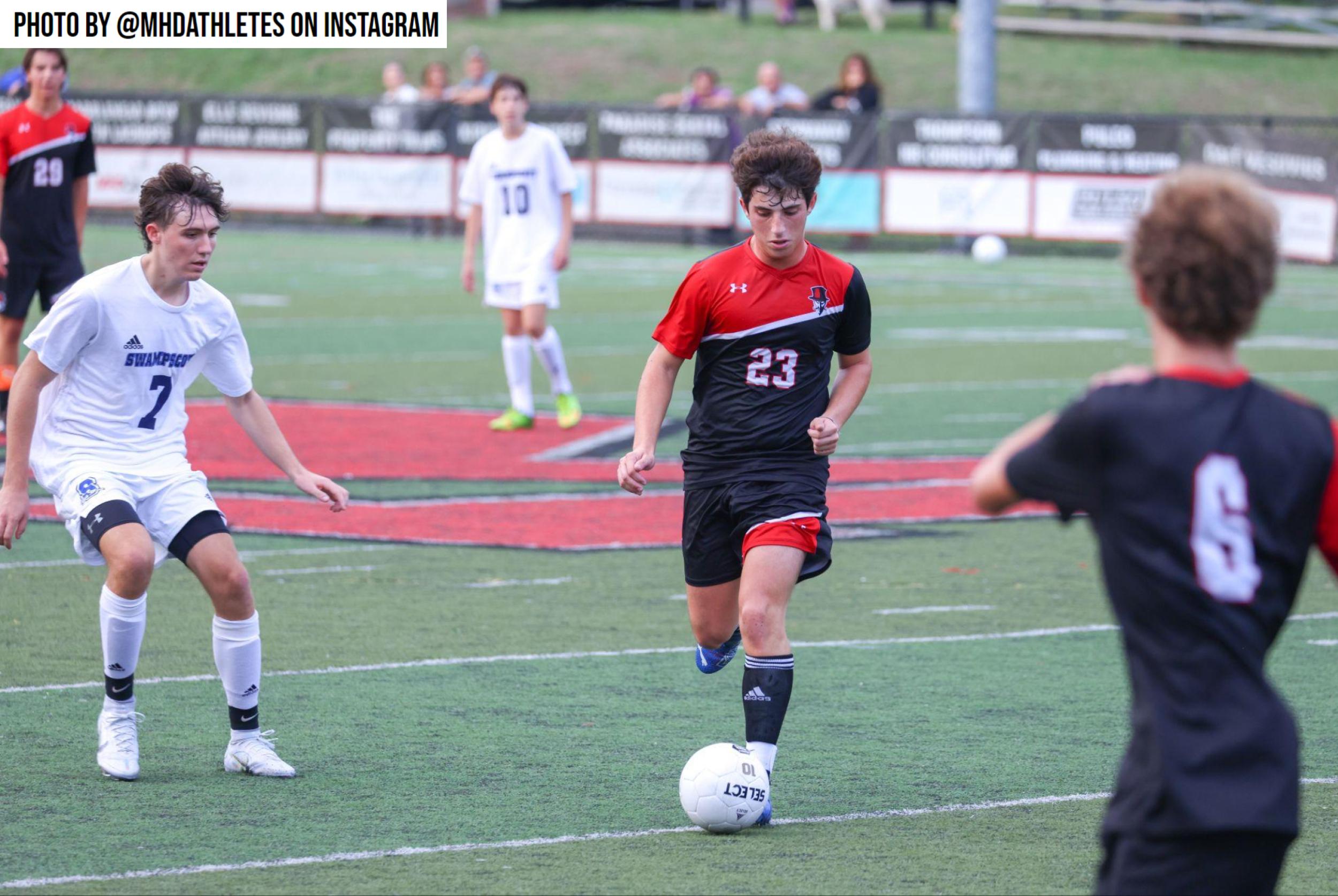 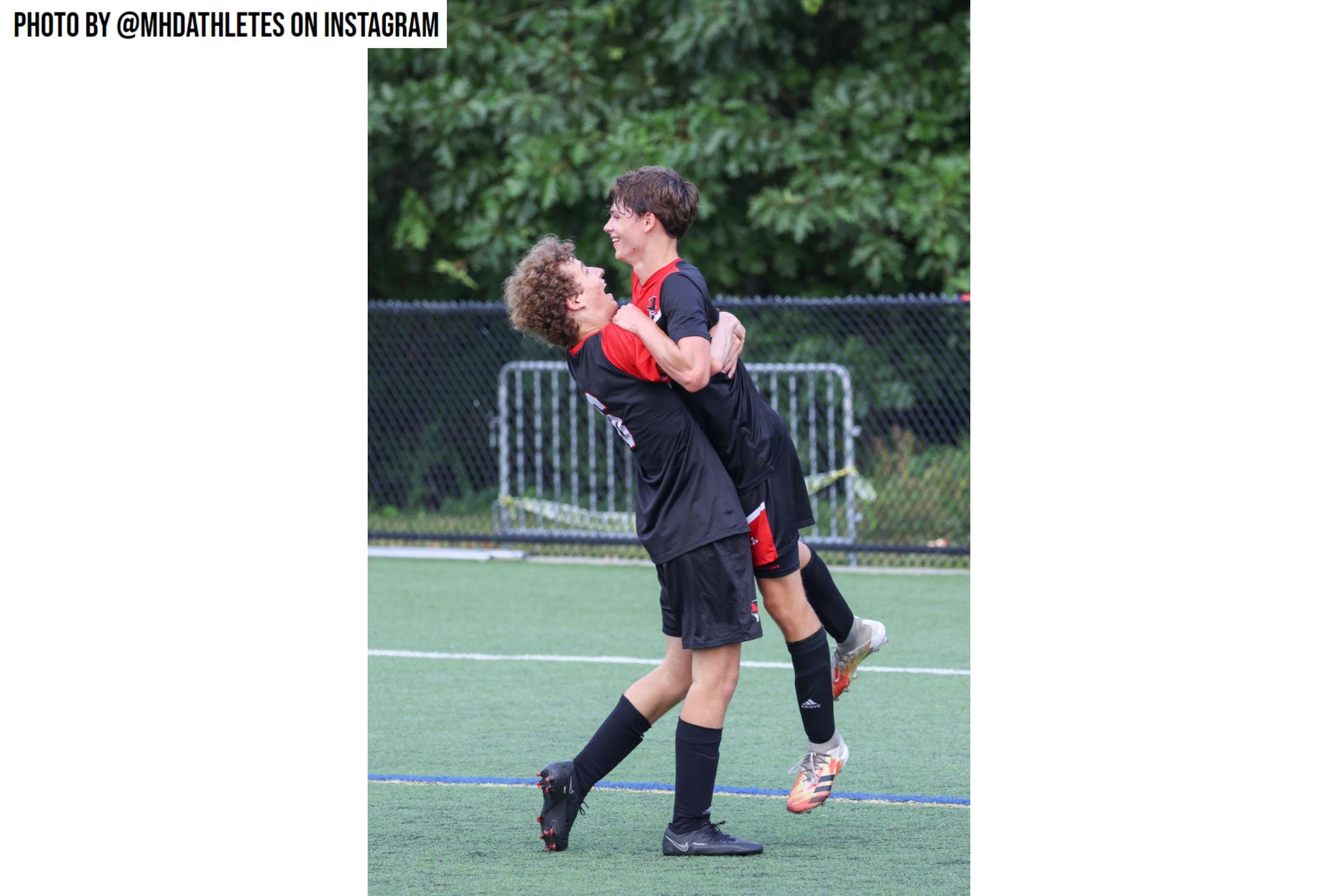 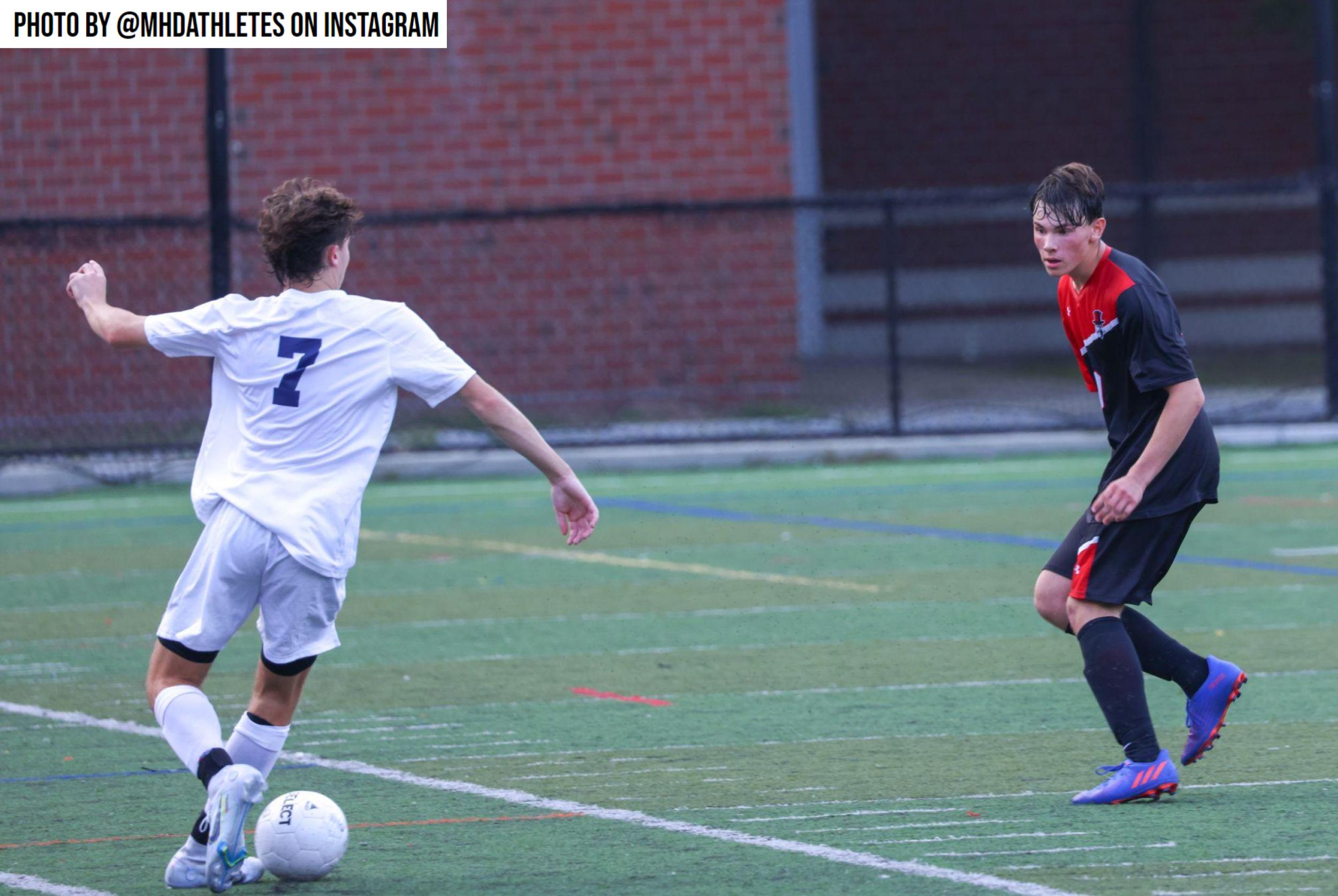 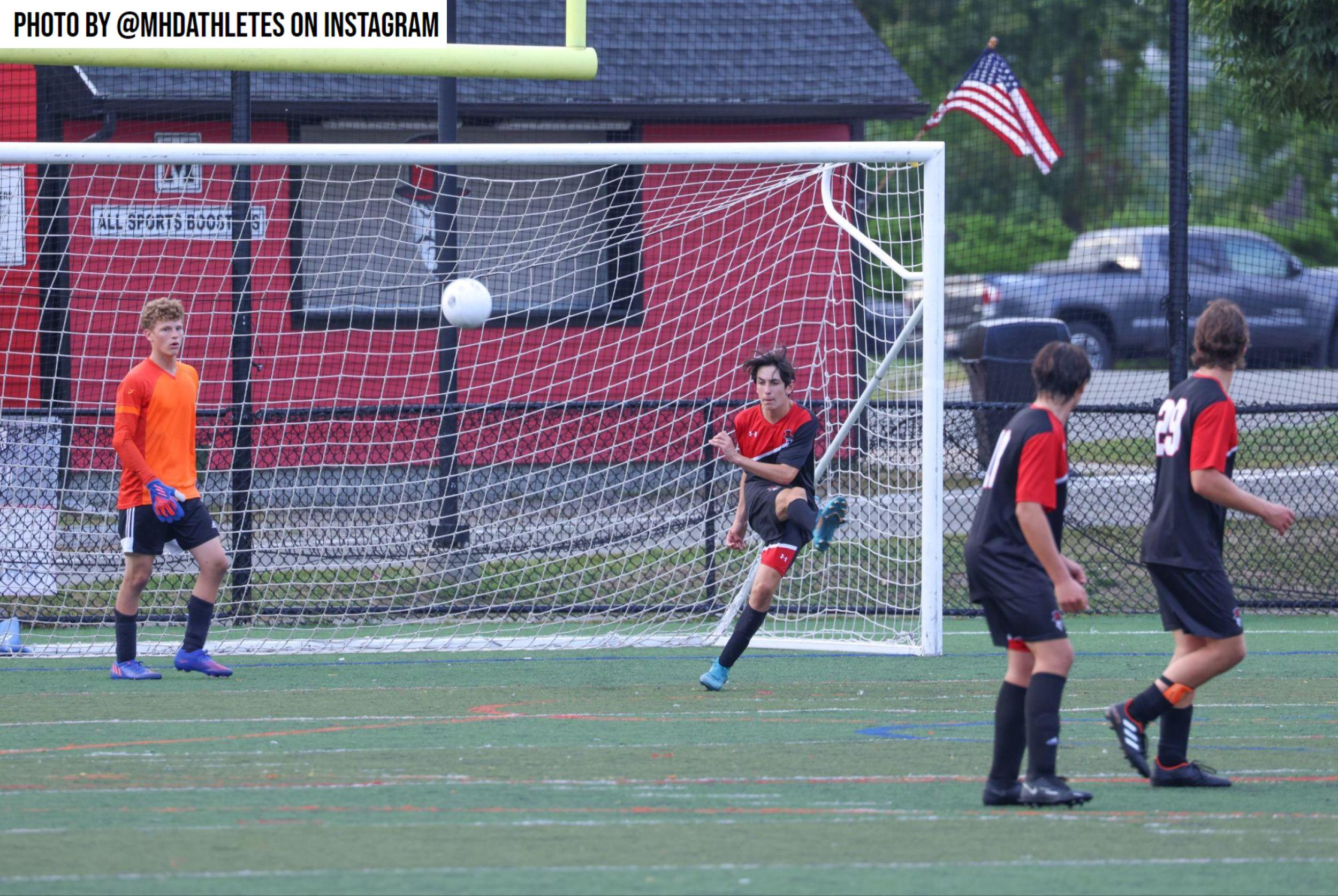 On Monday, September 12, 2022, the Marblehead Boys Varsity Soccer team achieved its third straight victory with a win at home over Swampscott, bringing the team’s overall record to 3-0. The team has been incredibly strong so far this season, with several new freshmen participating in the squad as well as many seasoned athletes.

Marblehead began its winning streak on September 7th, when the team prevailed against Bishop-Fenwick at home in a 3-0 victory during which Isaiah Piña (Senior) scored twice and Sebby Panzer (Senior) once. Both are returners who have taken on captaincy for the 2022 season. Goalie Rory Zampese (Sophomore) registered his first clean sheet of the season.

Two days later, on Friday, September 9, Marblehead was slated to compete against Beverly. The team emerged victorious for the first time in almost two decades after a first half goal from Marc Grazado (Sophomore) and one in the second half from Matthew Sherf (Sophomore) to seal the deal. Zampese again put on a great performance, adding another match to his tally of clean sheets.

The team’s third and most recent match of the season occurred this past Monday, September 12 against Swampscott. The game got off to a shaky start as neither team found the back of the net, but a well placed penalty kick by Kyle Hart (Sophomore) put Marblehead on the scoreboard. Nearly an hour later, Hart registered his second goal of the season with a volley from nearly 18 yards out to double Marblehead’s score. Again, Zampese kept his goal safe, bringing his clean sheet total to three for the season. Monday’s game was recorded by Marblehead Community Access and Media. Skip to 37:33 to see Marblehead’s first goal and 1:46:57 to see the second.

The team is off to a great start, but it remains to be seen if they can maintain this victorious track record as they continue into their next several games led by coach Elmer Magaña and his three captains Sebby Panzer, Harrison Curtis, and Isaiah Piña, all seniors. The next game is on Wednesday, September 14, 2022, where they will face Danvers at 4:00 PM at Marblehead’s Piper Field.

Editor’s Note: The author of this article, Jared Lederman, is a member of the Marblehead High School varsity soccer team. 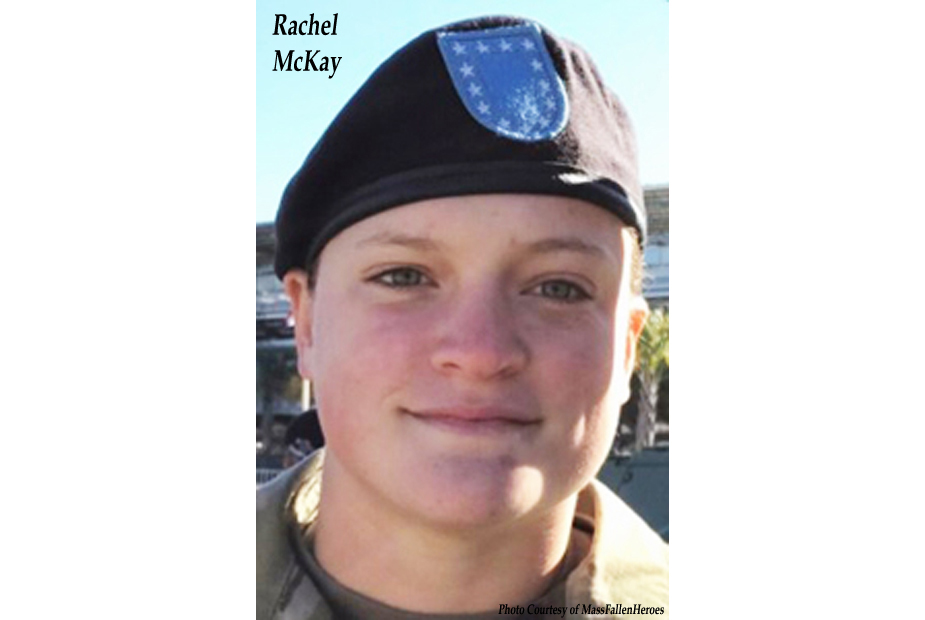 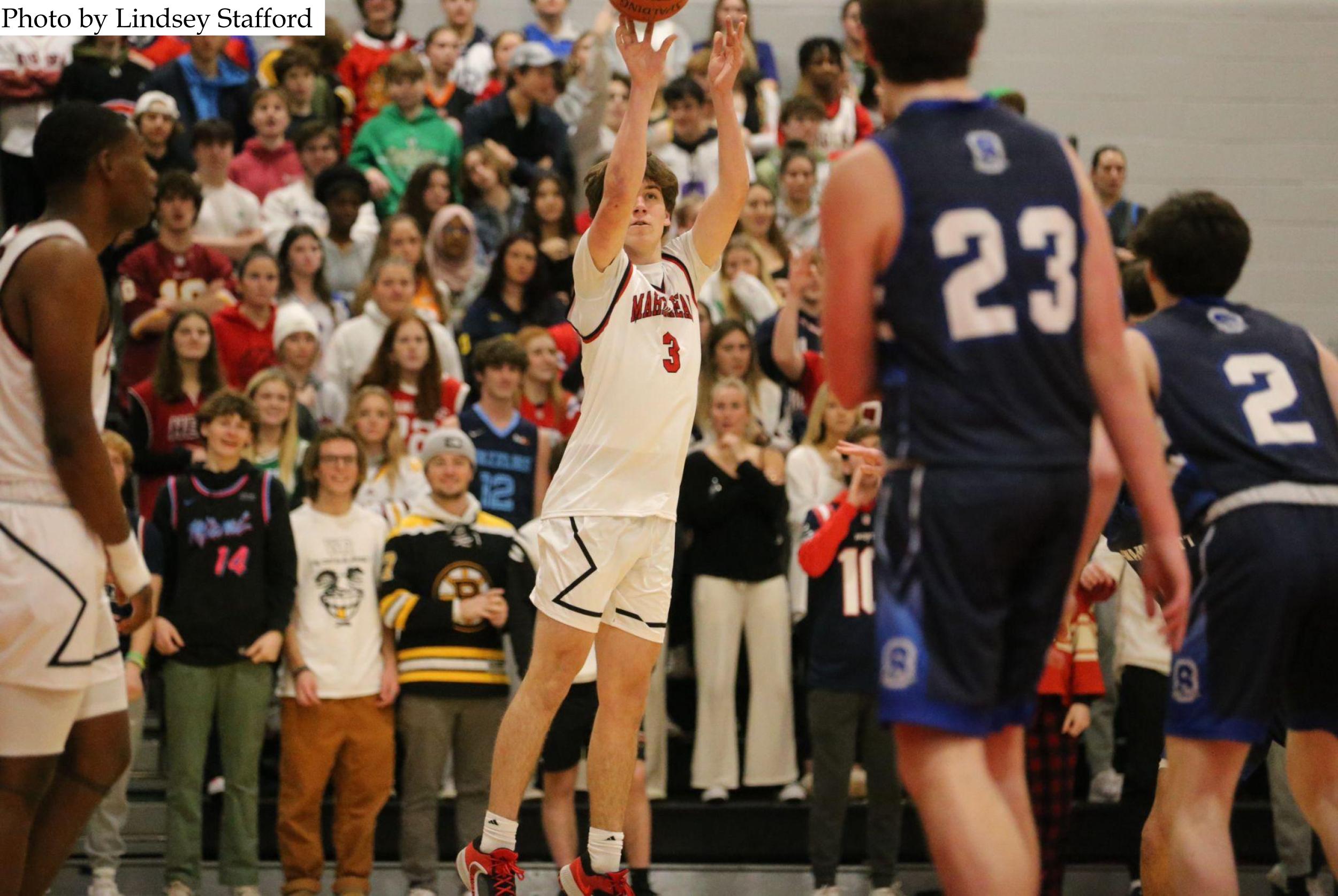 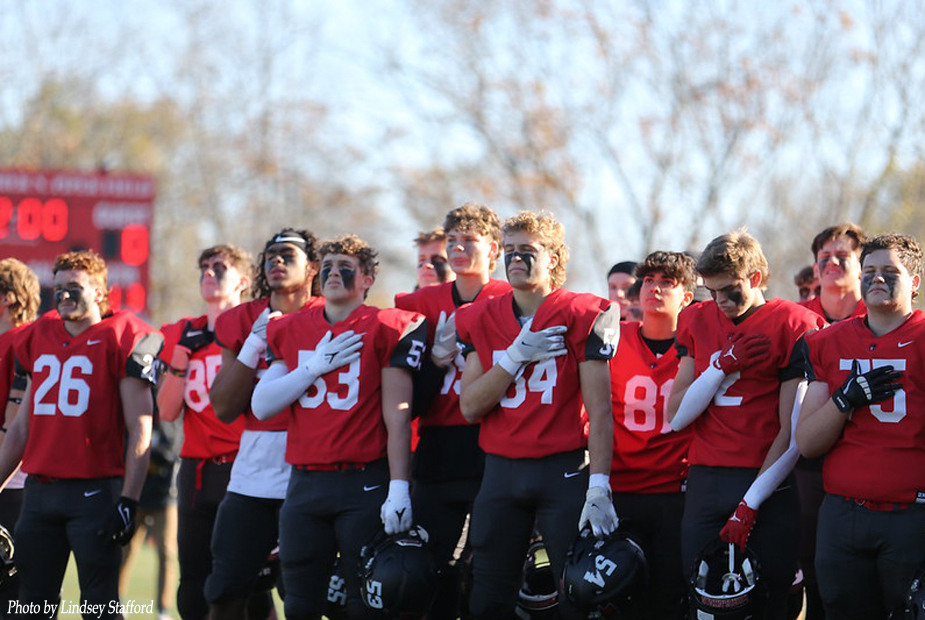 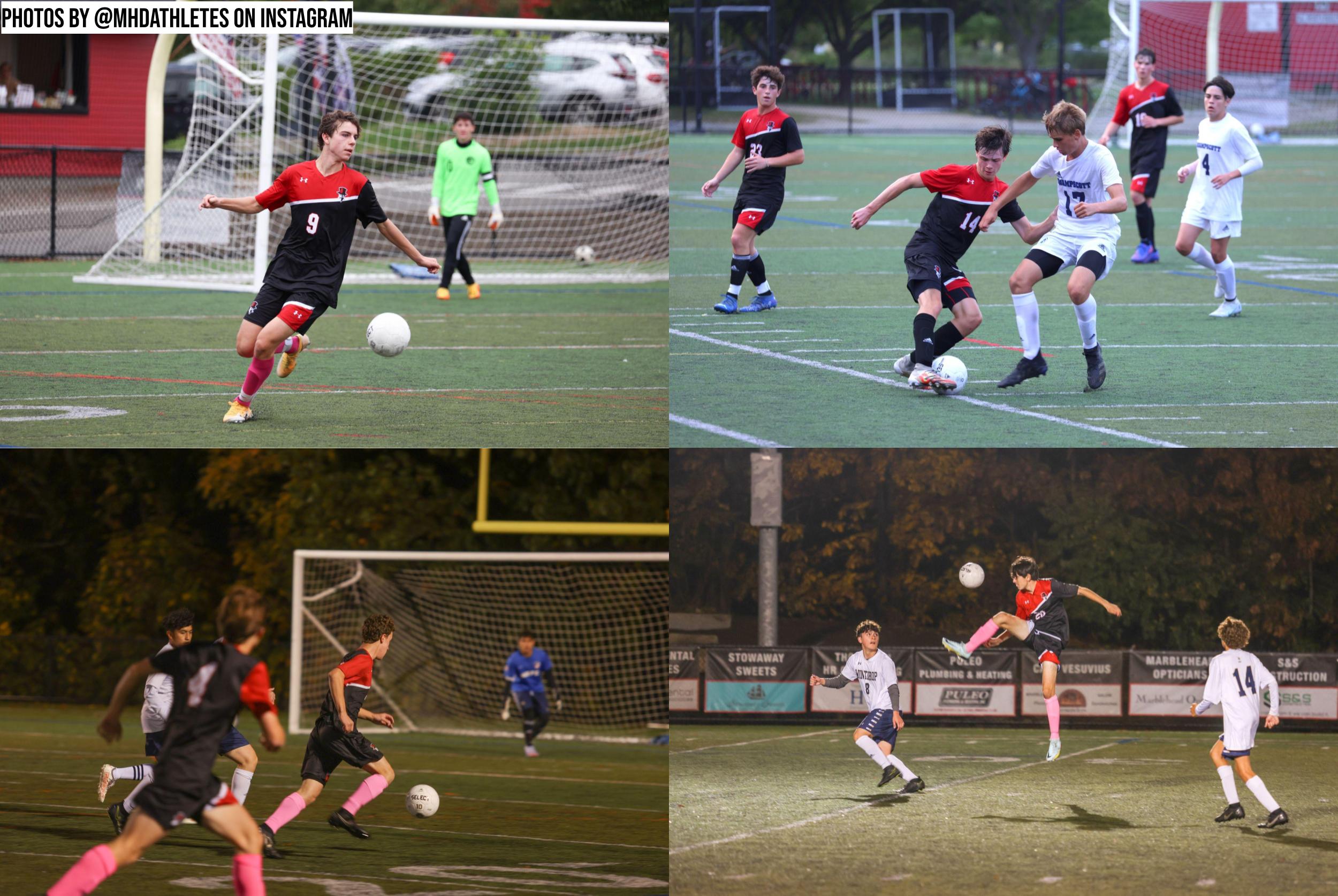