Meet the School Committee Candidates in Advance of Jan 23 Interviews

School Committee Chair Sarah Fox announced on January 5, 2023 that a joint meeting of the Marblehead School Committee and the Select Board is tentatively scheduled for Abbot Hall on Monday evening, January 23, 2023.

The joint committee meeting is being held to interview candidates who have submitted applications to fill the vacant seat on the School Committee created by the resignation of Emily Barron on October 27, 2022. The interviews were originally scheduled for December 7, 2022 but had to be postponed when a member of the Select Board was unable to attend. At this time, Fox announced, it appears that all five Select Board members and four School Committee members are available on January 23. The candidates who have submitted their applications are currently being contacted to confirm this new date. The selected candidate will fill Barron's remaining term, which expires when town elections are held in June of this year.

Marblehead Beacon offered all of the candidates the opportunity to answer additional questions about their background and interest in serving as an interim School Committee member. The answers we received are linked below. Candidate Paul Baker responded: "Thanks so much for the opportunity but I respectfully decline your offer." As of publication, no response has been received from Kim Day or Raymond Hansen. 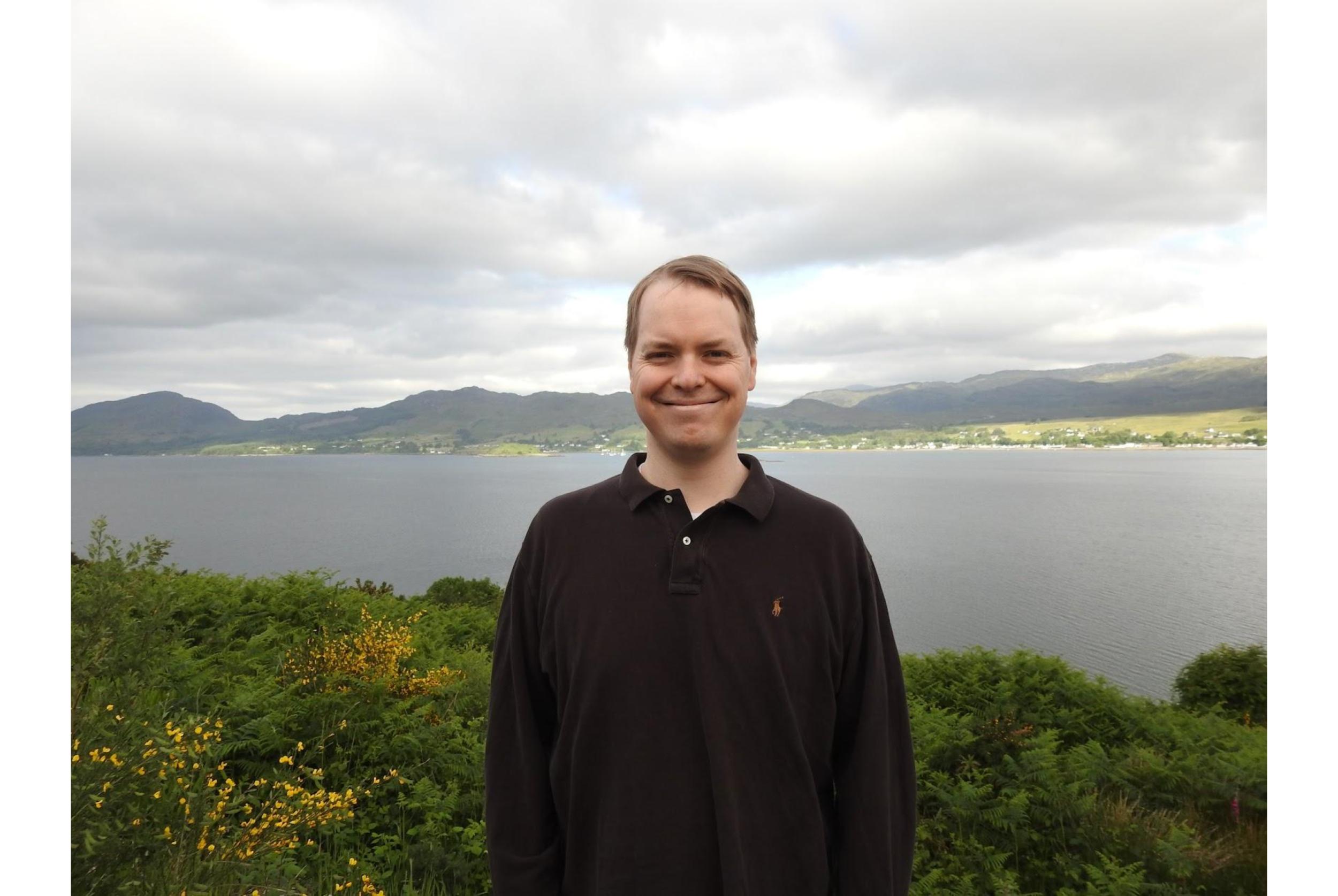