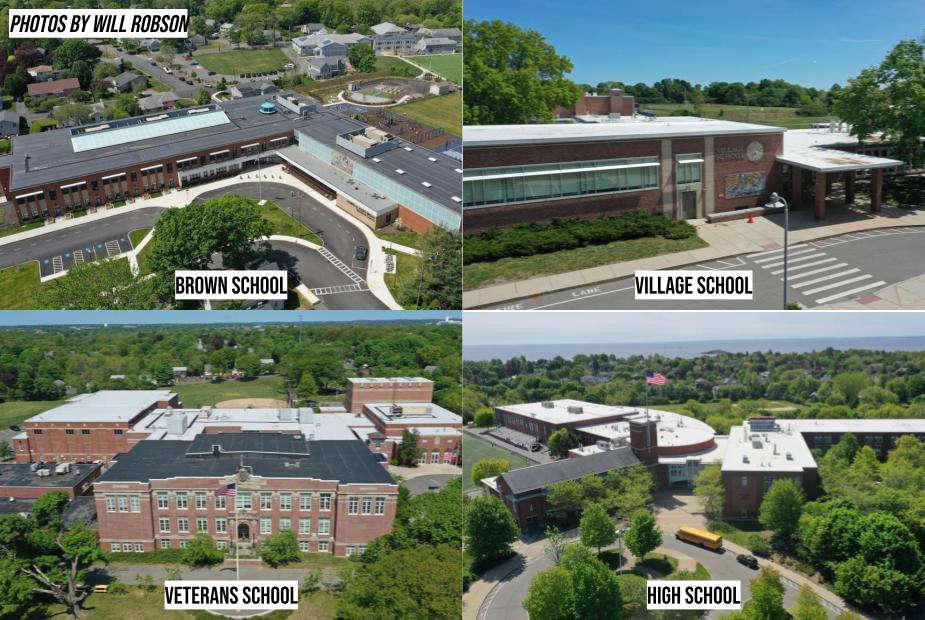 Cresta opened the meeting with an update on current Special Education Out-of-District (OOD) spending. This includes all of the tuition payments Marblehead pays to send students to other educational institutions when unable to provide an adequate education within Marblehead.

Cresta reported that the district is on track to spend $3.7 million this year, higher than the originally budgeted $3 million. The excess represents tuition for student placements that were not originally anticipated during the budgeting process. Of this overage, $250,000 will be paid from a reserve fund approved by Town Meeting, but the remainder has to be funded from this year’s operating budget. Cresta noted that there are potentially five more students in need of out-of-district placements, representing an additional $280,000 in tuition expenses that will need to be carved out of this year’s budget.

Explaining that Marblehead’s software system, called Softright, is cumbersome and outdated, Cresta requested approval to switch to quarterly rather than monthly financial reporting. Fox agreed to the change, but emphasized that any unexpected outliers should still be reported monthly. “I don’t want to hear that the [substitute teacher] lines are underspent,” she said. I want to hear “sub lines are underspent X dollars and X percent.”

The discussion about reporting then transitioned to the appropriate detail to be presented on Special Education expenses, with Fox requesting a tracking sheet with student names redacted. She explained that “when we run over on budget, it is often out-of-district placement; we will want that tracking sheet for each meeting.”

Cresta countered that this may violate student privacy, and “we shouldn’t even be listing the schools.” Fox pushed back, noting that the Special Education costs are “a problem for the community” and that “it could be a several hundred thousand dollar swing in the budget.”

An agreement was reached that Cresta would seek out a legal opinion from the district’s Special Education attorney regarding the best way to report this information to the School Committee. Fox concluded, “Get me a memo from [the attorney]. It’s legal or it’s not legal. I don’t know how we actually plan without knowing that information. All students have a right to privacy. [But] we have a right to plan so we can fund properly.”

Noting that an override of Proposition 2 ½ for additional school funding was defeated this past June, Fox explained that there are still significant funding needs, and another override proposal is likely.  “It goes without saying our funding needs did not evaporate,” she said. “We have funding issues that need to be addressed.”

According to Fox, the public “wants to see and hear the administration and leadership advocate for what they need.” She would like to ask the principals to put together their budget requests, responding to questions such as “What does it cost to educate these kids? Where are we losing [Special Education] kids? How do we keep kids in an appropriate setting in their own district?”

Fox would also like to prioritize the needs of the schools in the budgeting process, including changing the procedure so that the School Committee approves the budget before it is presented to the Finance Committee, the opposite of the way it has been done in the past. “Whatever number we bring forward meets our needs,” she said. “We will bring forward the number that funds our schools.”

Buckey offered to create a calendar for the budget process with specific dates for subcommittee meetings. The meeting was adjourned at 10:48 AM.