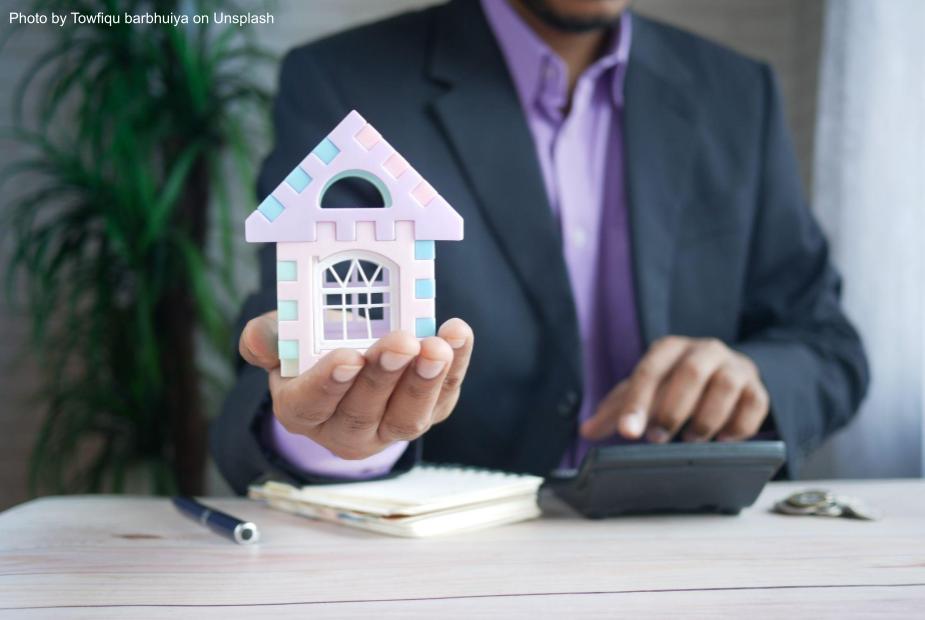 Exactly what is Proposition 2 1/2?

Marblehead’s recent town election included two “override” votes, one of which passed and one of which failed. And the expectation is that another “override” will appear on the ballot next year. We all know that these ballot questions involve increasing funding for the town, but why are they called “overrides” and what exactly is being overridden?

The short answer: Proposition 2 ½. Proposition 2 ½ (“Prop 2 ½”) is a Massachusetts law that places limits on the amount a city or town can tax its constituents. It was implemented in 1980 and went into effect for the 1982 fiscal year, it has remained a key piece of Massachusetts tax law ever since. The Proposition fundamentally changed the way that property taxes work, shifting to a system in which town governments must work within a specifically defined budget financed by property taxes.

There are several important words that are used with regard to Prop. 2 ½: The first is tax levy, which is all of the money a town raises through property taxes. The second is levy limit, which is the maximum value a town may set the tax levy to be. The levy limit in a given year is equal to the previous year’s limit plus a 2.5 percent increase plus new growth in the community.  New growth is considered any increase in taxable property caused by renovations to homes, additional property that becomes taxable, or property that increases in value as a result of being split into multiple pieces. It does not include increases in house value due to market shifts; changes in value must be the result of construction in some form. Finally, the levy ceiling is the maximum amount that may possibly be collected in property taxes. This amount is determined by calculating 2.5 percent of the total cash value of taxable property in the community. It is easy to see how Proposition 2 ½ earned its name, as the 2.5 percent value is used both in calculating the increase to the levy limit each year and in calculating the maximum amount of tax that can be collected. It is important to note that, in the rare case that a newly calculated levy limit is greater than the calculated levy ceiling, the levy ceiling takes precedence, and the levy limit is set at the value of the levy ceiling. The levy limit cannot be higher than the ceiling.

Ways Around the Levy Limit: Exclusion and Limit Overrides

There are ways that a town can tax at a higher rate than its levy limit, or even its levy ceiling. This is done through an override, of which there are two primary types: a limit override, and an exclusion override. All overrides require a vote of the citizens of the town.

A limit override is a permanent increase in the levy limit. This means that every year that follows will have a higher tax rate, because the levy limit, which serves as the base for calculating the rate, will have been increased. A limit override usually occurs to pay for new, recurring costs, such as new staff who will need to be paid each year. A limit override does not allow for raising the levy beyond the levy ceiling The total tax collected still cannot be more than 2.5 percent of the total cash value of property in the community.

Under the umbrella category of limit overrides, there is also a process called an underride, whereby a town may vote to decrease the levy limit, reducing taxes permanently. A limit underride functions in the exact opposite manner to a limit override.

A debt-exclusion override is used to pay for town projects that are financed by borrowing money. The debt exclusion is a tax increase that remains only until such time as the debt has been paid off.

Application of Overrides to Marblehead

In the last town election, there was significant  disagreement among voters regarding the overrides presented on the ballot. Question One was a proposed debt-exclusion override to pay for capital improvements. This override represented a temporary tax increase that would be phased out over the course of the next twenty years. Due to the temporary nature of debt-exclusion overrides, generally there is less debate, and such was the case in Marblehead. Question One passed with a comfortable margin

Please take a moment to express your opinion about future override votes in Marblehead, now that you understand more about them.