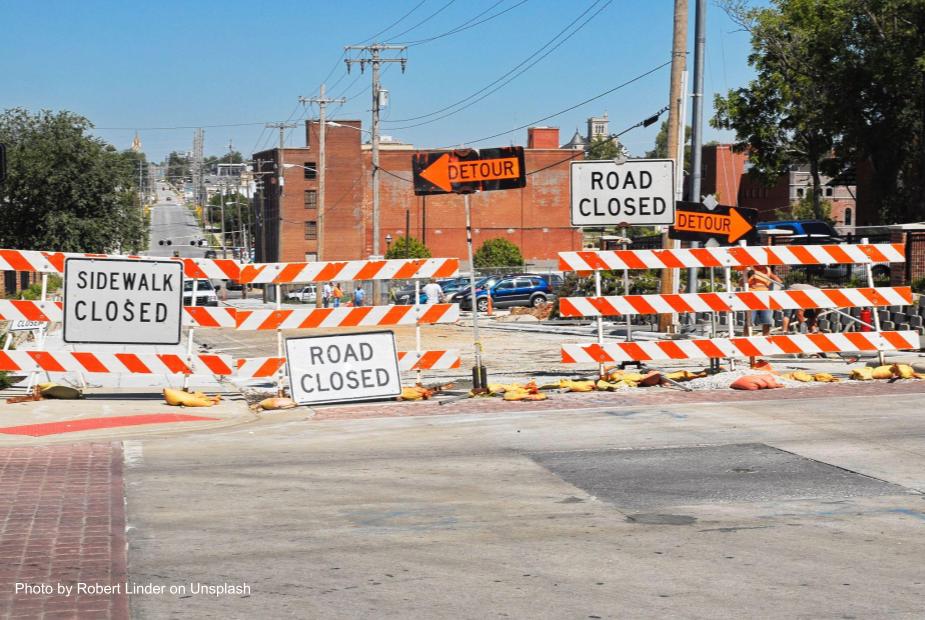 $24 Million in Borrowing Sent to Voters

At Town Meeting on May 2, then-Town Administrator John McGinn outlined a request by the Select Board for a total of $24,793,917 to be appropriated for various capital improvements in Marblehead. Of this amount, $427,400 would come from existing collected taxes. The additional $24,364,298, would involve a debt-exclusion override to Proposition 2½ and be funded by the town issuing bonds at varying lengths of maturity.

The technology improvements would largely fall to the School Department, with $1,405,000 requested for HVAC computer control systems at the Village, Veterans, and High Schools. Various town department equipment and software upgrades requests total $312,000, bringing the total technology request to $1,717,000.

Roof replacements and renovations, totaling $8,977,298, include the roof and HVAC units at the High School and the D wing roof at the Veterans School (together representing $5,960,000 of the total), the police station, Mary Alley building, Community Center, Franklin Street fire station, and the Tower Way buildings housing the DPW and Water and Sewer departments.

Finally, the largest request was for roads and sidewalk improvements, at a cost of  $15,500,000. Of this amount, $12,474,000 is included in the debt-exclusion override request. The remainder would be covered by state aid (known as Chapter 90 funding) and current funds in the budget.

During the discussion about town roads and sidewalks, consultant Conrad Leger from Environmental Partners presented an overview of the town pavement management program. He said that the total value of all of the roads in Marblehead is $89 million and explained that, ”pavement management is the practice of planning pavement maintenance to maximize the value of the road network.” He also emphasized the importance of “maintaining the good roadways and keeping them in good condition while also improving the roadways that are in a state of disrepair.”

There were several residents who spoke both for and against this article while others asked for clarification and details. Judith Black inquired whether the new roofs would be constructed to be solar-panel ready. Marblehead Municipal Light Department General Manager Joe Kowalik answered that they will work with the Town to determine the feasibility of adding solar panels to these public buildings.

Town resident Jody Magee stated that the problems with the roads are exacerbated when the various utility companies dig and patch without doing proper repairs.

2021 Select Board candidate Anne Stevensen asked what the Town of Marblehead is doing to comply with the Americans With Disabilities Act (ADA). Rob Dever and Acting Town Administrator John McGinn responded that the project will increase ADA compliance in town.

When asked by Jim Zisson, a 2020 and 2021 candidate for Select Board, if the road work would include unexcepted (private) roads, Town Administrator McGinn said that this project would not include private road improvements.

Resident Susan MacInnis stepped to the microphone and read an amendment to the article insisting on a secret ballot for Article 11, signed by several members of Town Meeting. The amendment was accepted by Town Moderator Spiess after some discussion with Town Clerk Robin Michaud. Because Article 11 requested a debt-exclusion override, a two-thirds majority vote was required by state law to pass Town Meeting. The article passed with 406 in favor and 114 against. As a result, Article 11 will appear as Question One on the June 21 town-wide ballot. A simple majority is required for approval.