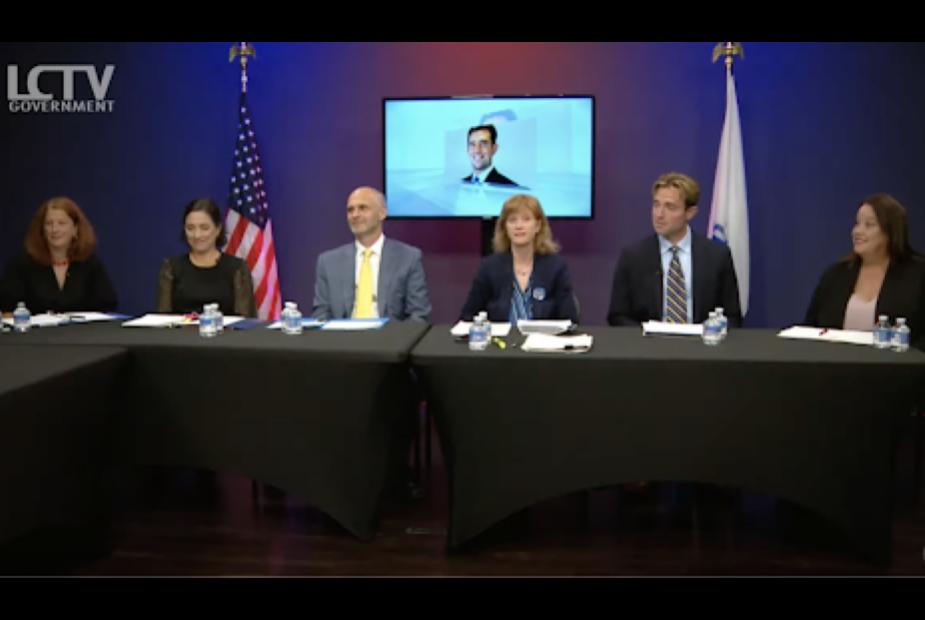 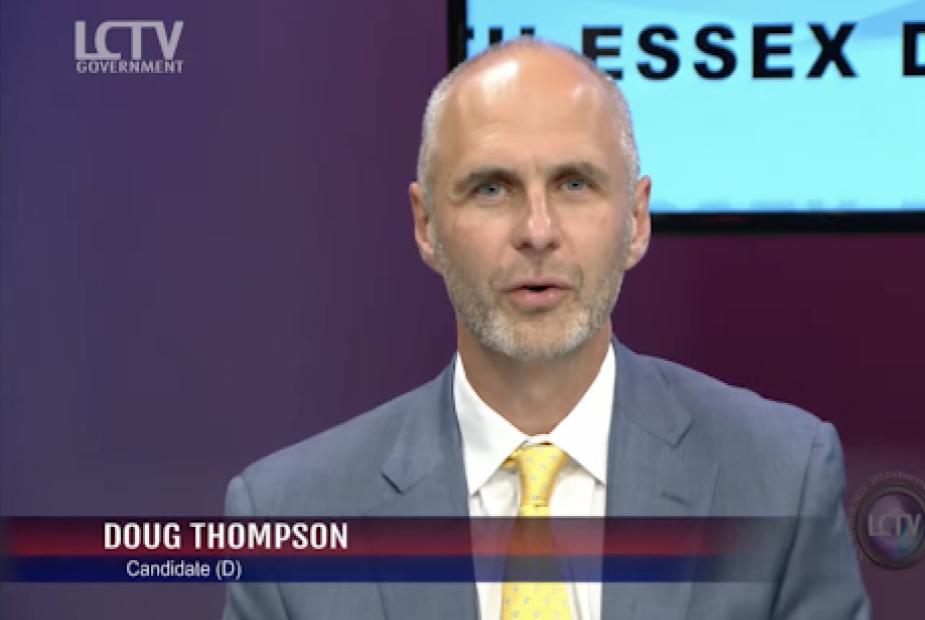 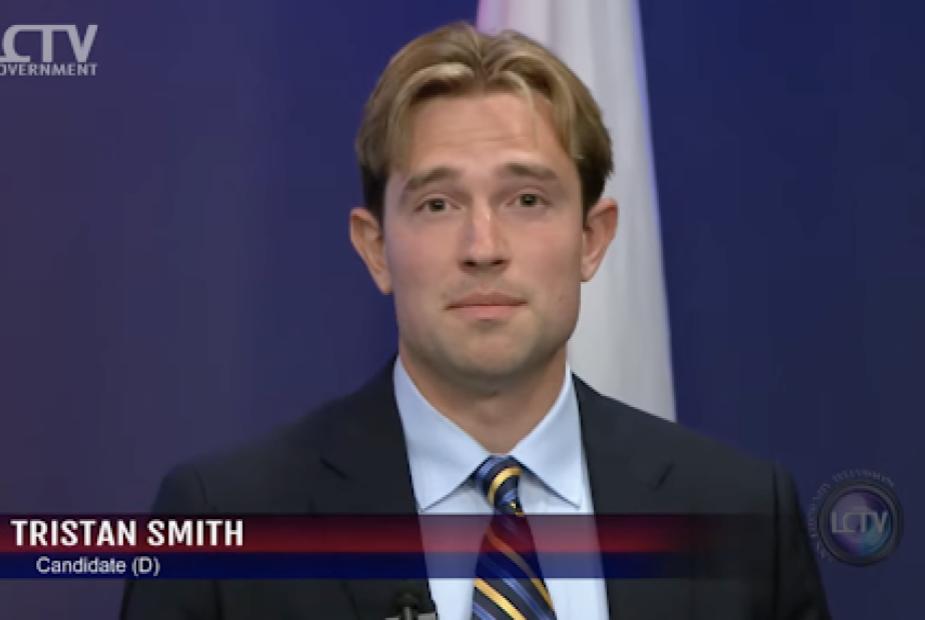 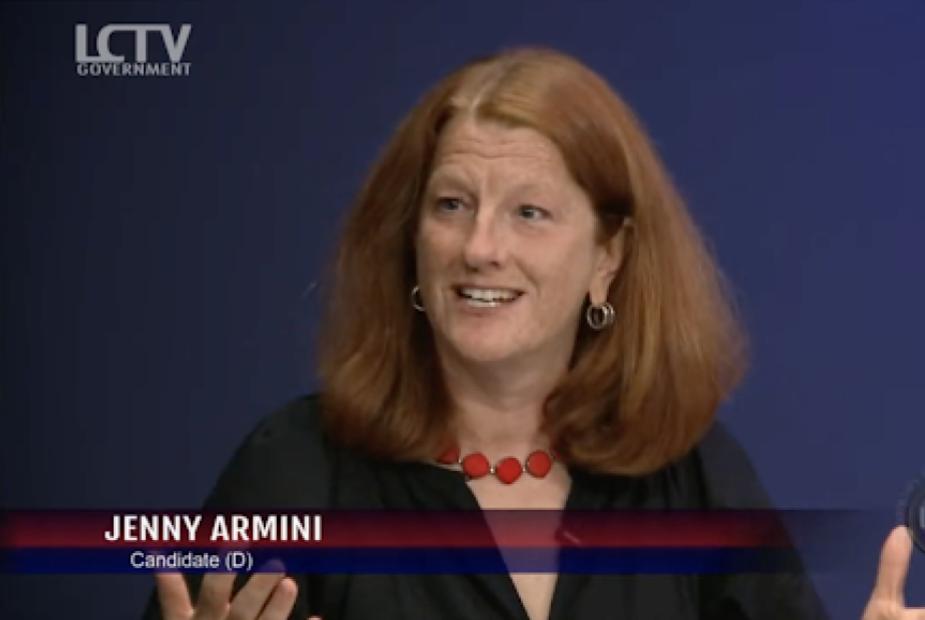 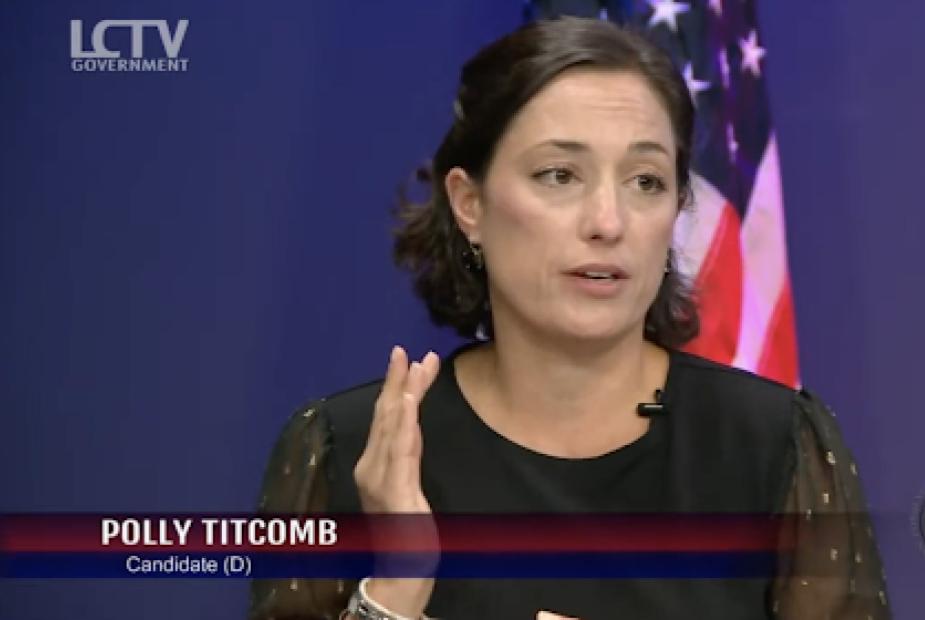 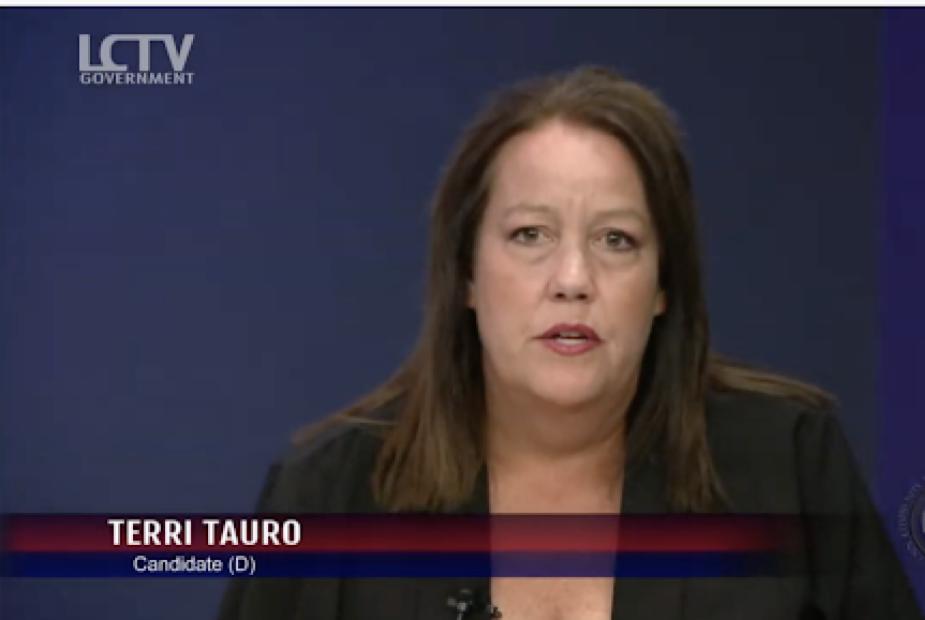 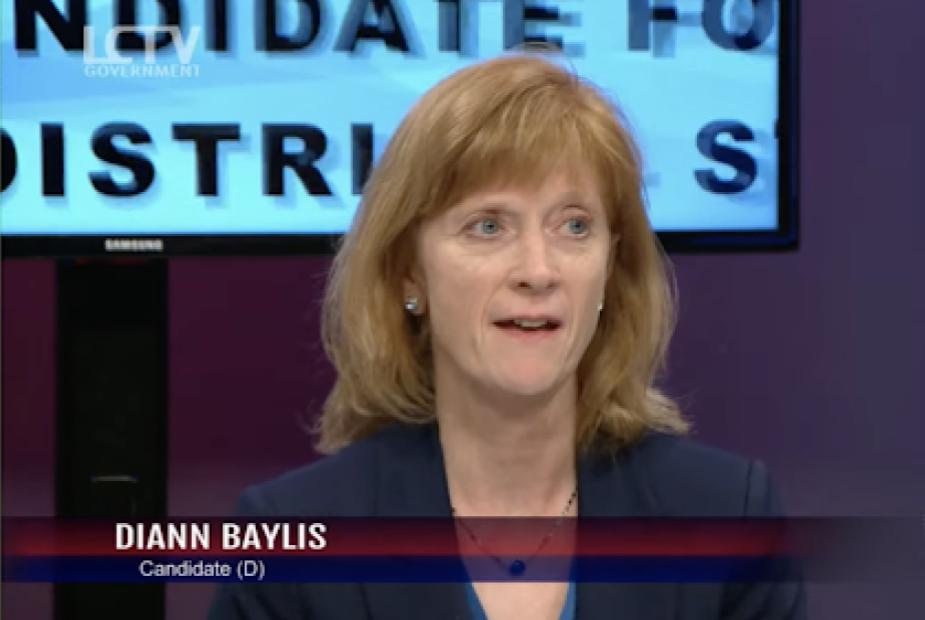 Last night Lynn Community Television and Marblehead’s chapter of the League of Women Voters co-sponsored a forum with the six Democrats running for the 8th Essex District State Representative seat. The moderator, Mukala Kabongo, a teacher at Lynn English High School, asked the candidates a series of questions with 90 seconds allowed for each answer. At the conclusion, each candidate was allotted two minutes for a closing statement.

The evening ran about one hour and 40 minutes and centered on the environment, housing, transportation, education, veterans’ affairs, and media. While the candidates attempted to differentiate themselves in terms of job readiness, their answers on policy matters were often relatively indistinguishable from one another. They regularly included statements like “ditto” or “I agree,” and a common refrain  was that “we need more funding,” a sentiment that arose with respect to every topic. Doug Thompson joked at one point: “Let me say something really novel: We need more money from the federal government.”

There were several instances when candidates did attempt to distinguish themselves on particular issues. Terri Tauro did so with regard to education–firmly stating that it should not merely be focused on college readiness. “Skilled labor, tradespeople, and college grads” are all important for the community, she said.“Guidance counselors should be asking, ‘what do you want to do?’ not ‘what school do you want to go to?’”

Others voiced their position on priorities. “I refuse to write off a generation of kids as not having received the education they deserve because they were born at the wrong time,” said Jenny Armini when addressing educational setbacks borne of the pandemic’s long-term remote learning experiences. Cities and towns need help delivered equitably, she said, adding that adjustment counselors, professional development for teachers, community- and school-based activities, and day care and early education are all part of her vision.

Titcomb, who pointed to her depth of experience having served on the Select Board and Financial Committee in Swampscott, suggested that increases in expensive Special Education (SpEd) accommodations being sought in the district are simply not something municipalities can shoulder alone. She called for reimbursement from the state, particularly with regard to the growing expense of children being transported out of district for their SpEd needs.

All candidates tied together the need for affordable housing and the desire to improve public transit. “One thing we can do,” said Diann Slavit Baylis, “is expand zoning for in-law apartments which would help elderly people in the district stay in their homes.”  This, she suggested, must be interconnected with robust options for transportation. “I am a strong supporter of incentivizing development of housing near public transit,” she said, a sentiment echoed by her opponents. “Vinnin Square, along a transit corridor,” said Thompson, is an area he’d like to explore for affordable housing development, and also recommended that former school sites like Coffin-Gerry and Hadley should be considered.

When asked by the moderator, “What is your top priority for each community in the district?'' most of the candidates pointed to broader district-relevant concerns. Tristan Smith and Tauro were the two candidates to draw a sharp distinction among the needs of the three municipalities comprising the 8th Essex District. “These three communities–although they are one district,” said Smith, “have distinct issues.” He pointed out that for Marblehead, climate resilience–particularly in light of the power grid being located close to the harbor–is a pressing issue. In Swampscott, he said, “an entire generation” is close to being completely priced out of the town, making affordability initiatives imperative. And for Lynn, he offered, education is his primary focus. “We need to make sure we’re focusing on ELL students as well as ensuring that…we’re increasing the presence of social workers in schools to ensure that our students are being supported in all aspects of life. We don’t need to raise MCAS scores.”

Tauro, too, views Lynn, Marblehead, and Swampscott as having individual priorities, and highlighted her focus on the need to access additional funding for the education system in Lynn, noting her own experience standing on picket lines with teachers and the fact that Lynn’s schools sometimes have 40 students per class. With respect to Marblehead she said that transparency in local government is a key focus for her, pointing out that, for example, in the past, money was earmarked for certain things and then spent on others. Swampscott, she said, has similar problems, along with a dearth of senior housing.

On the subject of the environment, Doug Thompson noted that while the candidates all have similar positions on the subject, he’d been endorsed by leading climate activists and groups and said that, “the question will really be who has the capability of being a leader within the House to drive these issues forward.” He pointed to the “detailed and bold” plan available on his website, stressing that he offers a way to get the district to net-zero emissions by 2035–sooner than projected by both the state and the group Sustainable Marblehead.

Tauro separated herself from the pack with regard to the environment as well. As the Department Administrator for the Harbormaster in Marblehead, she pointed to her environmental advocacy in her job and also cautioned that the other candidates’ positions regarding transitioning to electric cars must be “intentional,” because, “we can’t move to green energy at the expense of our economy and at the expense of our workers.” Smith focused his goals on public transit, saying that electric cars, for various reasons, are not yet widely accessible to many.

In discussing the condition of King’s Beach in Lynn and Swampscott, all candidates concurred that serious outlays of money would be needed to address the rehabilitation of the beach. This is “1890s infrastructure–when the piping was laid,” noted Titcomb. Doug Thompson suggested that “it’s kind of an accident of history that King’s Beach issue is isolated from the rest of Boston Harbor cleanup…that [drew the line] at the Nahant causeway. Smith and his opponents agreed that securing government funding was central to moving forward on cleanup. “Whatever number comes out of the engineering study…whether it’s $20 million, $30 million, $40–whatever it’s going to cost to clean up King’s Beach…it’s important that this next state rep in this seat understands that this is a state issue and we have to make that case,” said Smith.

All candidates shared enthusiastic opposition to the threat of Lynn’s Veterans Affairs Clinic shutting down. Slavit Baylis, Armini, Thompson, and Tauro all spoke of their own fathers who had served in the military. “These VAs are not just centers of healthcare; they’re centers of community and centers of memory,” said Armini. While the six candidates were unanimous in their desire to keep the Lynn VA open, none offered any hint as to how they would accomplish this beyond relying upon other legislators like Congressman Seth Moulton, himself a veteran. Smith did point to his effort on the campaign trail to understand the needs of veterans, saying, “I refuse to pass it off as more of a federal issue,” adding that he had met with Dave Rodgers, Veterans Agent in Marblehead, to learn about the ways municipalities could better assist veterans.

Asked about candidates’ willingness to continue being part of the Commission to Study the Decline of Local News–on which Representative Lori Ehrlich had served along with State Senator Brendan Crighton–as well as looking at ways to use public funds for educational and government media, all agreed that the decline in local news media was not good for democracy. So far as government funding of such media, Tauro said she’d like to learn more, but noted that “it could cause unintentional consequences, as news outlets need to be free and unencumbered” from any dependence on government funds. All six Democrats acknowledged the importance of oversight by local news. “Without local news, you essentially have the fox in the hen house,” said Armini.