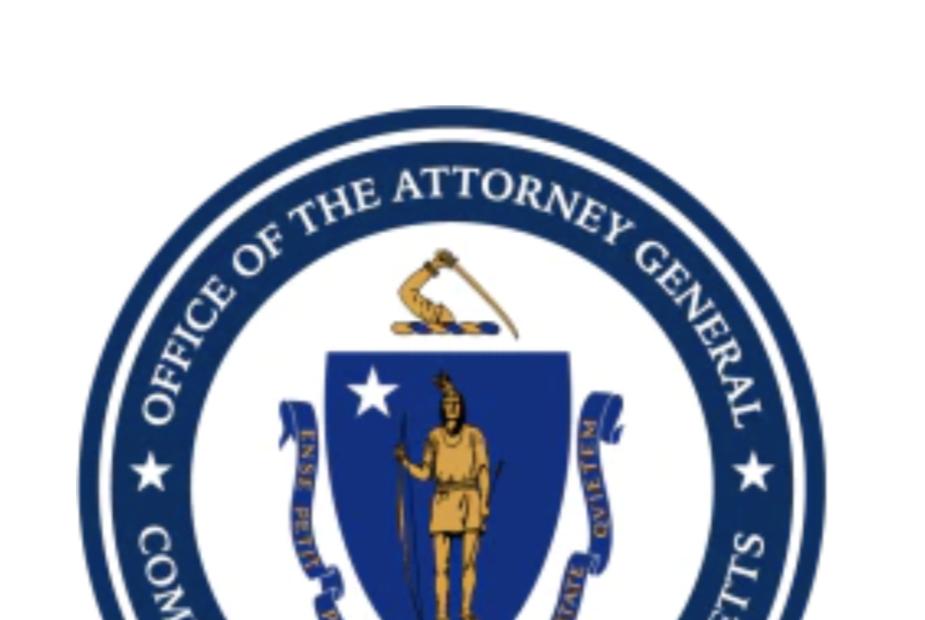 Earlier this year two complaints were filed with the Attorney General against Marblehead’s Board of Health (“BOH”). According to the Attorney General, complainants and town residents Mark Pelletier and Allen Waller alleged that, “the Board 1) met on December 27 without posting notice 48 hours in advance, 2) failed to accommodate all members of the public who attempted to attend a December 29 meeting, and 3) failed to announce which members of the Board would be participating remotely during the December 29 meeting.”

The BOH had argued that its decision to hold a meeting without the required notice was permissible “because the Board declared that an emergency existed, [so] notice of a public hearing was not required to institute the mask mandate.” The Attorney General did not agree, finding, in part, that “as the Omicron variant spread across the country in December of 2021, the increase in cases in Massachusetts was foreseeable for several weeks before the Board chose to contemplate the mask mandate at a meeting on December 27. Therefore, the rise in cases was not ‘unexpected.’” The Attorney General went on to state that “although there may be a situation in which waiting one more day to impose a public health regulation may produce a negative impact on public health, the Board has not demonstrated why the mask mandate in this case ‘demand[ed] immediate action,’ that is, that the mandate could not wait one additional day to enable posting notice to the public 48 hours in advance of the meeting.”

At the December meeting in question, according to the Attorney General, the Zoom capacity that the BOH offered was 300 people, and up to an additional 80 attempted to join and were not allowed in. Only 297 were evidently present for the meeting, and even allowing those 297 into the Zoom meeting took the Town’s Health Director approximately 30 minutes to accomplish. “We note that a delay as long as 30 minutes for members of the public to join a meeting is an unacceptable delay,” noted the Attorney General.

The Attorney General did not find the BOH at fault for the third allegation with regard to failing to announce which members would meet remotely, and determined that although the BOH members did not announce who was participating remotely, other demonstrations of that fact made it evident. “Here,” found the Attorney General, “the Board used the Zoom platform, and members’ names were each displayed on the screen. Therefore, we find that it was evident to the public which Board members were participating remotely, thus fulfilling the transparency goals of the Open Meeting Law.”

Todd Belf-Becker, the BOH Chair's statement to Marblehead Beacon was, "We strictly adhere to the Open Meeting Law and if issues come up we adjust accordingly."

Editor's Note: In an earlier version of this article we mistakenly stated that we had been unable to reach Belf-Becker. In fact he had responded with the above statement prior to the article's publication.

If you check you will see that the legislature has no real punishment for breaking this law. They can order you to release the documents (already available under Freedom of Information Act), or they can make you go to open meeting law school. This is not an accident. They made the law so when they break it there is no penalty.