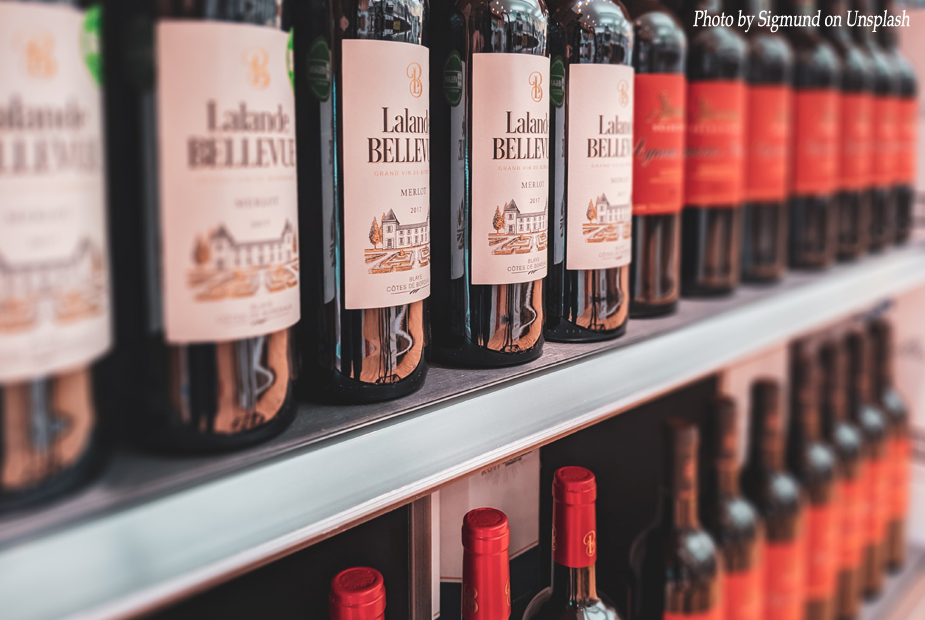 When Massachusetts voters head to the polls on November 8, 2022–or complete mail-in ballots before then–they will be asked to decide whether or not to approve Ballot Question Three, an initiative petition that would impact laws governing the sale of alcoholic beverages in the Commonwealth. The proposal is somewhat convoluted, so those of you in the 21-plus age group may want to grab a glass of something while we untangle this one.

The debate over Question Three resides within the larger ongoing conflict between small, local mom-and-pop stores and larger retailers who offer greater selection and lower prices, but risk putting their smaller competitors permanently out of business.

Over the past several decades, a version of this struggle has played out between large alcohol retailers such as Total Wine and local, independently-owned, community-based stores. The smaller stores–represented by the Massachusetts Package Stores Association–have long sought to limit the number of liquor licenses owned by any single entity in the state. Beginning in the 1930s when Prohibition was overturned, and continuing through 2011, Massachusetts restricted the number of liquor licenses that could be owned by any one individual or entity to three maximum. This limit was overturned in 2011, when a bill signed by Governor Deval Patrick increased the limit to nine. Thus began a process whereby Total Wine, Trader Joe’s, and other large retailers have played an increasingly prominent role in the Commonwealth’s liquor industry.

Ballot Question Three is in many ways a compromise proposal designed to address a variety of conflicting interests. The proposed law has four basic components:

Question Three is sponsored by the 21st Century Alcohol Retail Reform Committee, which is associated with the Massachusetts Package Stores Association. The Yes on Three group argues that this ballot question “restores balance to an industry that has been usurped and undermined by large corporate interests seeking marketplace control of alcohol retail.” Explaining that “locally owned and managed off premises alcohol beverages retail stores across Massachusetts placed Question 3 on the ballot,” the Yes on Three website suggests that this law is “a win for consumers, cities and towns and small businesses” because it would increase customer convenience while improving public safety and promoting tourism by allowing purchases with out-of-state identification.

According to the Massachusetts Secretary of State’s website, Question Three is opposed by a group called Food Stores for Consumer Choice. They argue that this proposed law “favors special interests in the alcohol industry, at the expense of cash-strapped consumers and their favorite local retailers.” The “No” group suggests that this law unfairly targets retailers that sell products other than alcohol, outlaws automated check-out technologies, and decreases the number of full liquor licenses that a retailer can own. While the state’s website provides a link to www.FoodStoresMA.org on behalf of the “No” advocates, the website is currently inactive.

In essence, Question Three is being promoted by small retailers and opposed by large ones. The former group wants to limit the number of liquor licenses owned per entity as much as possible, and also advocates eliminating the automated check-out options that are more prevalent in larger stores while increasing the fines assessed on grocery stores such as Trader Joe’s and Cumberland Farms that also sell alcohol. For the final provision, the acceptance of out-of-state IDs for alcohol purchases, the main argument in opposition appears to come from individuals and groups who are concerned about the risk of increased sales to minors who acquire “fake” out-of-state driver’s licenses and use them to buy alcohol in Massachusetts.

Consumers and voters will have to determine for themselves which side of this debate they find most compelling.