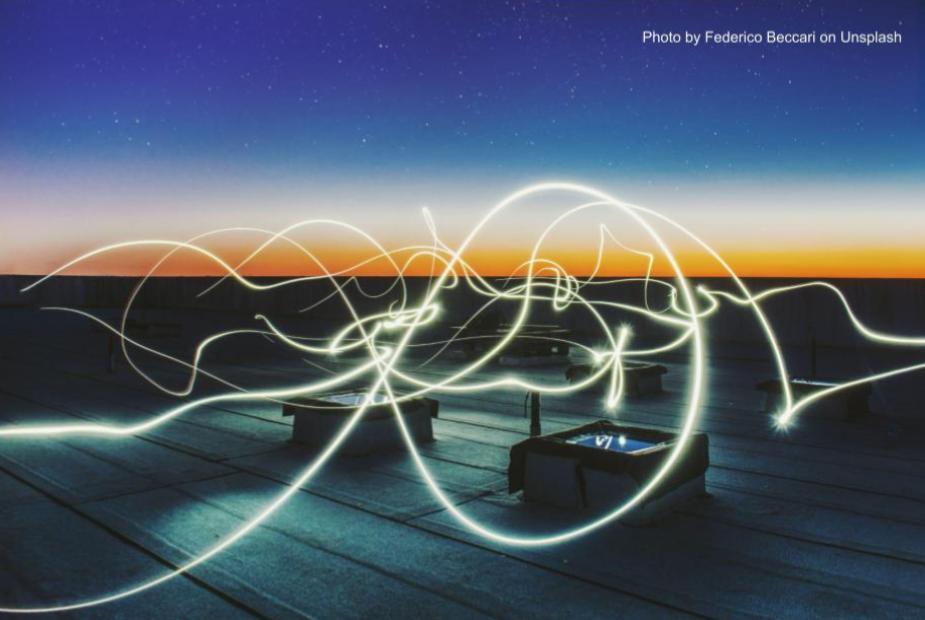 UPDATE: On July 5, 2022 at 10:00 AM, the Board of Registrars will convene for a meeting to examine candidate Walter Homan's petition for a recount. If they certify his required ten-signatures-per-precinct, they will approve a recount and schedule it. Marblehead Beacon will stay on top of this story.

As of June 24, a recount effort was underway for the Light Commision seat Jean-Jacques Yarmoff won by the slimmest of margins in Tuesday’s Town election. The Marblehead Town Clerk’s office closed at 12:30 today, and prior to closing had no information about a petition for a recount, but Marblehead Beacon caught up with Walter Homan, the incumbent who lost to Yarmoff by a mere 19 votes.

“I have no problem losing,” said Homan, an electrician and longtime Light Commissioner. “But this election was a disaster almost from the start,” he said. “My understanding is that the time lag between when they ran out of ballots and when the photocopies arrived was 45 minutes to an hour. There were just too many areas where mistakes could be made.” In light of this delay, the extremely narrow margin, and the approximately 150 phone calls he says he has received urging him to seek a recount, he is planning to file. “I’m getting the required signatures in all the precincts and will file with the Clerk.”

Mike Hull, also an incumbent Light Commissioner who was seeking re-election and received the highest vote total of the three, understands why his colleague is seeking a recount. “I don’t know if any people who were turned away from voting just left,” he said, “but I do believe there was considerable time before voters who had no ballots were able to vote with the copied ballots.” He added that given the “cluster” that Election Day was, a recount makes sense.

Yarmoff, who spoke with Marblehead Beacon earlier, was not aware of any recount effort, and could not be reached for comment after Homan and Hull were contacted.

Marblehead Beacon will stay on top of developments in the coming days.