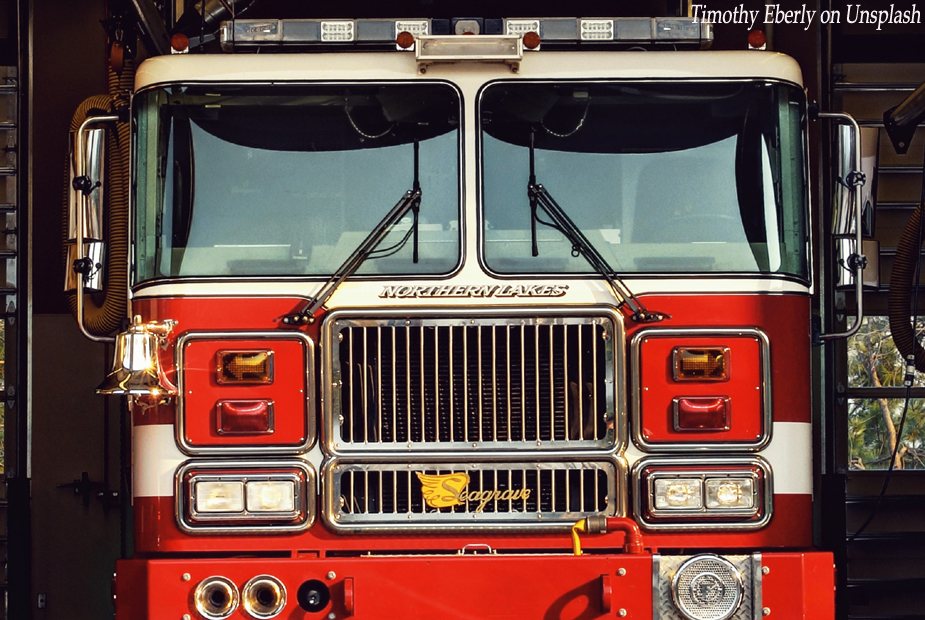 Chimney Fire on Orne Street “Could Have Been Much Bigger”

Earlier this evening a fire broke out in the chimney at an Orne Street residence–a home in Marblehead’s historic old town. “The homeowner did everything right,” said Fire Chief Jason Gilliland. “He’d had the chimney cleaned in the fall, and it was lined as well,” he added, noting that because of this, the fire did not end up taking over the home, and there was no carbon monoxide leakage.

Marblehead firefighters were able to use a dry chemical extinguisher to attack the fire, and also utilized a tool called a “chimney snuffer.” This tool, according to Gilliland, looks like a torpedo and has holes on its side that control the flow of water into the chimney so as not to cause pressure damage to the chimney or water damage to the home.

One of the main causes of chimney fires, according to Gilliland, is a build-up of creosote, which essentially is highly combustible ash that can form on the walls of a chimney. In the case of historic or old homes, he says that it is particularly important to have routine cleaning as well as a proper liner–one made either of refractory cement or stainless steel–to help ward against such fires. In spite of these precautions, however, the Orne Street home did end up with a chimney fire, but it could have been much bigger. “If a chimney isn’t lined properly, or isn’t cleaned, what can happen is that a chimney fire can break through the wall and into the house,” he said, “which if it’s an internal wall, can be especially bad.”

The home’s owner, Gilliland said, was using clean, dry wood, which is another important step that can prevent a more consuming fire. “You never want to use wet or soft wood,” added Gilliland, as that also can contribute to more flammable ash build-up.