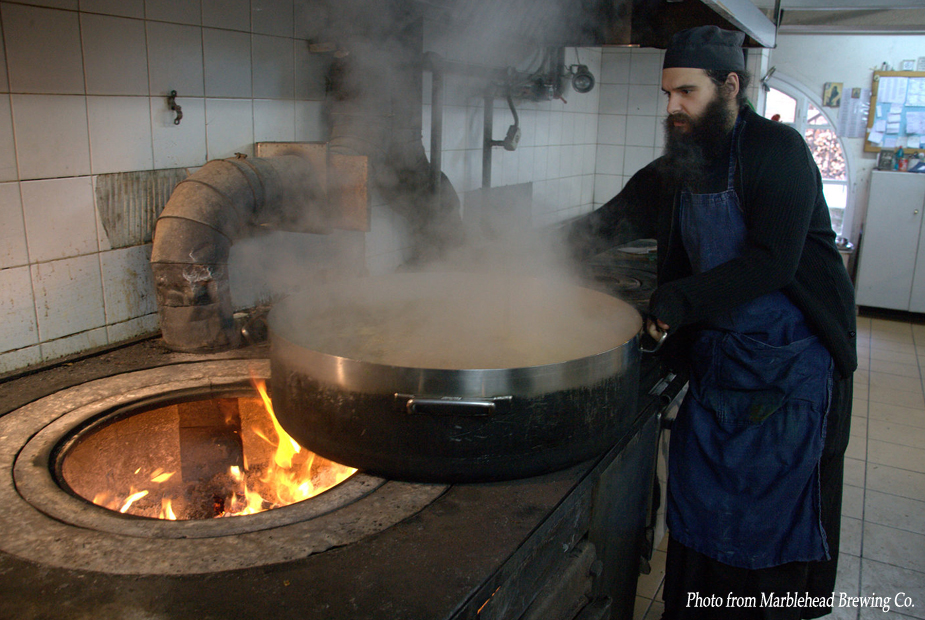 Editor’s Note: November 4, 2022, 1:00 PM:  Records out of Boston’s federal court indicate that last week Judge Patti Saris approved two joint motions (one of which may be seen here and is almost identical to the one for the co-defendant) filed jointly by the government and each defendant. The motions sought an extension of the time the government has to seek an indictment. The rationale of the parties is that they are possibly in negotiations. Specifically, the judge noted in both motions that, “[t]he parties are engaged in preliminary discussions regarding the possible resolution of this matter (which was initiated by a criminal complaint…), which might result in a plea and obviate the need for an indictment, and the requested continuance of the time in which an indictment or information must be filed will permit defense counsel to adequately confer with the defendant and allow the parties to further discuss and finalize the terms of any agreement, before the government is required to seek an indictment or information. Such an agreement, in conjunction with a pre-indictment plea, may work to the defendant’s benefit or assist the government’s ongoing investigation.”

Last month we reported on the FBI’s arrest in Marblehead of a purported monk, salt peddler, and brewery owner, as well as his lawyer partner, for a multi-million dollar fraud scam. At today’s preliminary hearing in federal court, defendants Brian Bushell and Tracy Stockton–each charged with felony charges related to the alleged theft of millions of dollars of federal Covid-relief money–appeared via video conference. Bushell, who was clad in his clergy attire, sat on a couch with his attorney, Thomas Dwyer, while his co-defendant, Attorney Tracy Stockton, sat in what appeared to be an office with her counsel, Michelle Menken. Publication of photographs or video from the Zoom hearing are prohibited.

After the defendants answered a series of questions from Judge David Hennessy about voluntarily waiving their rights to appear in person in the federal court in Worcester, they were asked about waiving their right to today’s probable cause hearing. Following the questioning, the judge ruled the hearing waived, and the video conference ended.

The United States Attorney’s office told Marblehead Beacon that all questions regarding the case are limited to what is publicly available in the court docket. As of today there is nothing scheduled on the future court calendar. In federal felony cases such as this, in which a defendant has been arrested on a criminal complaint, an indictment or “an information” is typically required following the probable cause hearing. An indictment refers to a charge put forth by a grand jury; an information typically is handed down by a magistrate. Constitutionally, felony charges such as the ones against Bushell and Stockton may not proceed past a certain point without an information (or the defendants’ waiver of such) or an indictment.

Among the possible things that could be happening behind the scenes are: negotiations between the Assistant United States Attorney with one or both defendants pre-indictment for plea bargains; one defendant preparing to testify/offer evidence against the other in exchange for a reduced sentence; and/or the government could currently be presenting its case to the grand jury or putting the final touches on its plan for the presentation before a grand jury or magistrate. Such matters remain confidential prior to and while taking place.

Stay tuned for updates to this story.