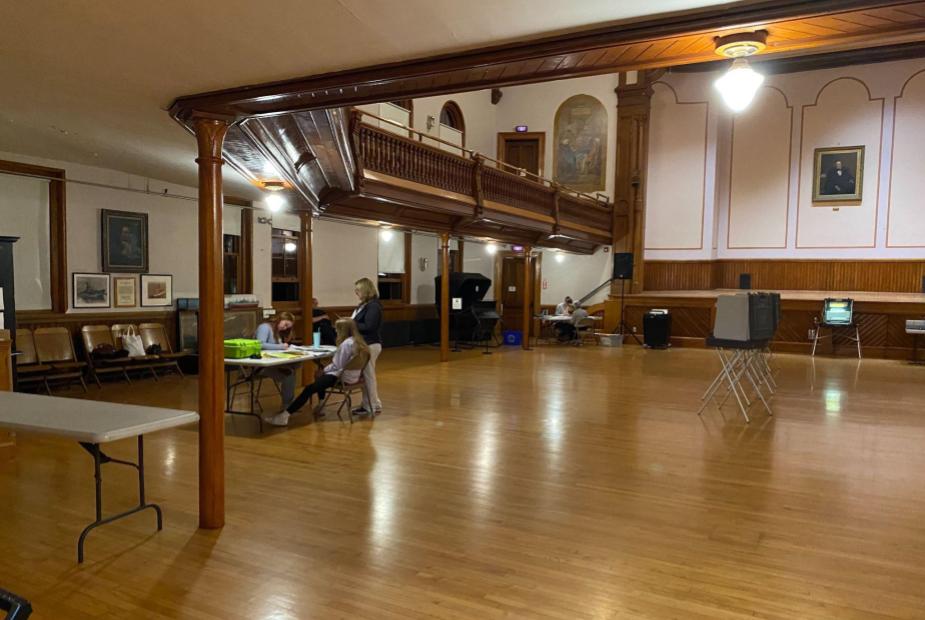 Election Ballot Issues: What Happens Next?

When Town Clerk Robin Michaud’s office ran out of ballots yesterday hours before the election was slated to end, ballot photocopies were created for remaining voters. Questions remain about why not enough ballots were ordered, particularly as the hand counting of the photocopies went deep into the night after polls closed yesterday.

“We’ve asked for basic information from the Clerk’s office,” Secretary of State Spokeswoman, Deb O’Malley told Marblehead Beacon in a call earlier today. There are provisions in the law that allow voters to use copies of ballots, according to O’Malley. Specifically, Massachusetts General Law Ch. 54, Sec. 61. A close look at that law, however, refers to using photocopies in the event that “ballots provided for any polling place are not delivered, or if after delivery they are destroyed or stolen,” so it is unclear if this provision would apply.

Michaud contacted the Secretary of State’s Office yesterday afternoon when she anticipated running out of ballots, said O’Malley. After that, the Town made photocopies and delivered them to polling places, only to run out again and make a new set of copies while some voters reportedly waited. Asked whether this delay may have caused any voters to be turned away, O’Malley said Secretary Galvin’s office had not heard from any voters that were unable to vote.

In at least one town in Massachusetts, paper votes are all hand counted, O’Malley noted. In Essex, they do not use any machines and only hand count paper ballots. This is “of course bearing in mind,” she said, “that in Essex they are always prepared with extra tellers” so that things run smoothly.

As to whether the ballot issues in Marblehead will have any impact on the outcome of the election in terms of appeals, she did not believe it is likely. A recount, however, may be sought by any candidate who petitions within ten days of the election, which could happen with a close race. She added that in order to seek to overturn or otherwise modify any election results beyond a recount, a legal action would have to be filed in court and that is highly unusual.

Marblehead Beacon contacted Michaud’s office. She was unavailable as she has been stretched thin today, swearing in many of the public office holders who were elected or re-elected.