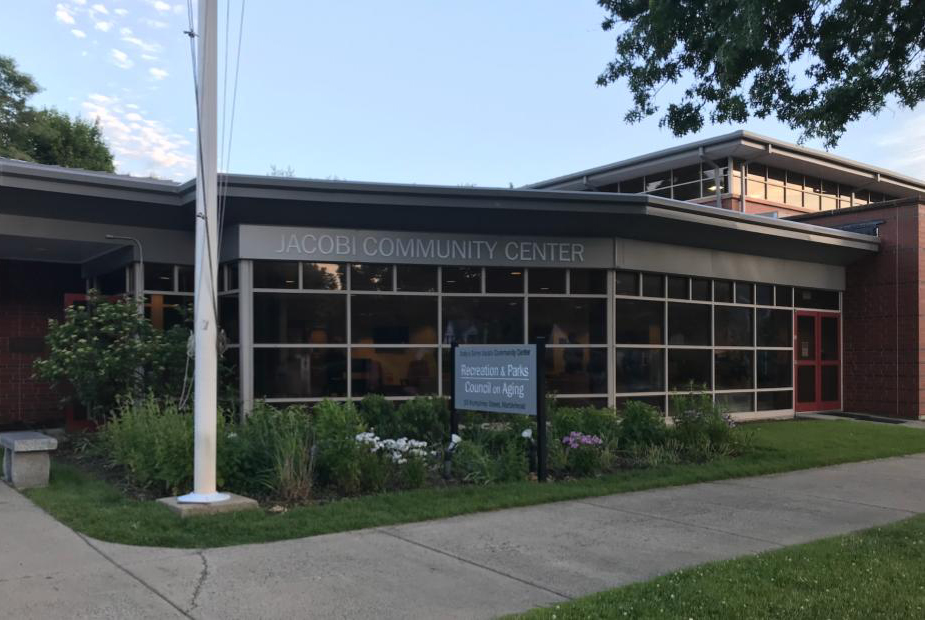 UPDATE: As of July 14, 2022, the chart below has been updated to reflect official vote totals posted by the Marblehead Town Clerk's office and the results of the official recount for the Light Commissioner race.

After the addition of the hand counted photocopied votes, Jean-Jacques Yarmoff and Michael Hull beat incumbent Walter Homan in an extremely close race.

In another race that was too close to call until very late, incumbent Helaine Hazlett barely beat out Thomas McMahon in the election for Board of Health.

UPDATE: 11:27 AM (Wednesday): The spreadsheet with detailed vote counts has been updated to include hand counted votes for certain races.

UPDATE: 12:26 AM (Wednesday): Marblehead Beacon awaits final tallies of hand-counted ballots in photocopy form (see story below about polling places running out of ballots hours before voting was to end). Thus far these numbers have not been released.

UPDATE: 10:41 PM: See bottom of article for unofficial results broken down by precincts.

UPDATE 9:30: Officials are hand counting ballots, and as of 9:30 PM, reportedly have an hour remaining due to the polling places running out of ballots earlier today. Photo copies of ballots were used in place of actual ballots, and could therefore not be scanned into machines. 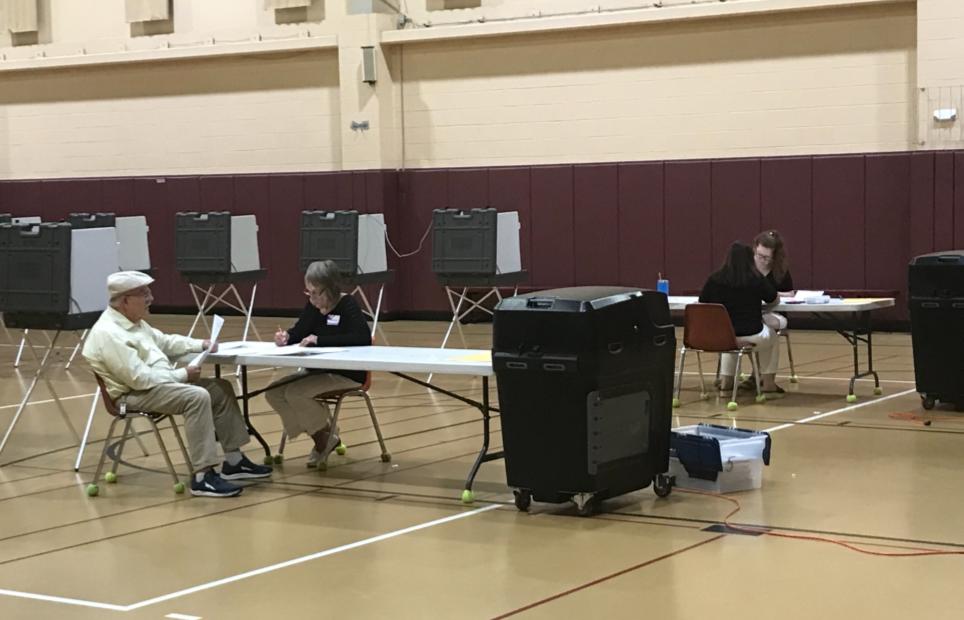 Unofficial results of the town election are in. Some results are outstanding as the Town reportedly ran out of ballots and are hand counting an estimated 200 to 500 photocopied ballots.

After the polls closed at 8:00 PM this evening, the tally sheets for the scanned numbers were made available by the Town Clerk staff, and show the unofficial results of the races as well as the two ballot questions.

In the race for the Town Moderator, Jack Attridge prevailed over Matthew Wolverton by approximately 500 votes thus far.

Editor's Note: As of July 14, 2022, the chart below has been updated to reflect official vote totals posted by the Marblehead Town Clerk's office and the results of the official recount for the Light Commissioner race.

Editor's Note: In the original version of this article we incorrectly switched Erin Noonan and Alexa Singer.

Editor's Note: An earlier version of the graphic included in this article incorrectly marked Walter Homan rather than Michael Hull as the winner of the Light Commissioner race.