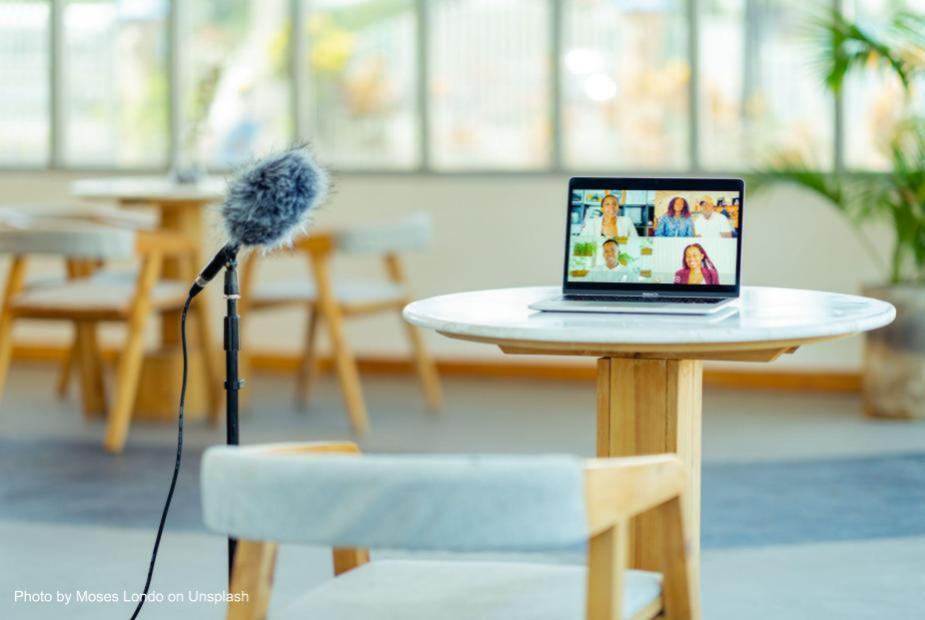 Marblehead’s new committee focused on open meeting policies met for the first time on Tuesday August 16, 2022 at 9:30AM in the Select Board room at Abbot Hall.

The Committee was formed after Article 44 at this year’s Town Meeting was tabled when the Finance committee would not support it without further research on the associated costs. Article 44 proposed mandating hybrid meetings and easily accessible recordings for all town boards and committees. Then Town Moderator Gary Spiess offered to form a study committee and report back to Town Meeting in 2023.

Interestingly,  this meeting was originally scheduled to be in-person only, with no online option. This was modified sometime before Tuesday and was in fact hybrid. In attendance were Committee Chair and Town Counsel Jeff Shribman, Town Administrator Thatcher Kezer, Article 44 sponsor Lynn Nadeau, Finance Committee Vice Chair Pat Franklin, League of Women Voters member Nancy Powell, and resident Amy Drinker.

The committee spent time discussing its overall purpose, with Article 44 sponsor Nadeau emphatically claiming that the goal is not to evaluate the possibility of mandating hybrid meetings but simply to recommend how to implement them. Franklin said he believed the purpose is to determine the approximate cost of implementation so the Finance Committee can choose whether or not  to support the article in 2023. After further deliberation the committee agreed that the purpose is to determine the most efficient way to implement hybrid meetings for boards and committees and present approximate costs. There was also some disagreement about whether the committee needed to check with boards and committees in town to get their “buy-in” on hybrid meetings, with Franklin advocating in favor and the majority of the committee stating that the role of the committee is to support hybrid access and evaluate the associated implementation costs. It will then be up to Town Meeting to vote to make this change to the bylaws. Kezer pointed out that the state legislature had presented a bill requiring hybrid meetings that did not pass before they adjourned in August. It may be considered again which would make this a state mandate.

Some confusion arose during the discussion of current committee and board practices. Kezer noted that, as of July, boards subject to Open Meeting Law have reverted back to pre-pandemic rules where there must be a quorum of members meeting in person even if the meeting is hybrid. He was corrected by audience member Megan Sweeney, who pointed out that the Governor has extended the emergency provisions allowing for fully remote public meetings until March 2023.

Nadeau reminded the committee several times that the purpose of Article 44 is to allow more robust access to the public, including individuals who are disabled. In response to a suggestion that the spirit of accessibility would be well served by scheduling meetings after working hours, Shribman noted that he “just put[s] down when I am out of the office at a meeting and do not schedule other appointments at that time.” Others quickly noted that not everyone has that level of flexibility at work. The committee eventually agreed to an 8:30AM start time for the next meeting and agreed to add another member to be appointed by the Marblehead Disabilities Commission.

During the short period allotted for public comment, Jim Zisson spoke in support of expanding access to the public and noted that the Marblehead Municipal Light Department added a small camera for “about $900.” Speaking via remote access, Amy Hirshkron supported adding a Disabilities Commission member and emphasized the Federal American with Disabilities Act (ADA) requirement that all public meetings be accessible. She also strongly encouraged the committee to consider how to allow remote participation and voting at Town Meeting.