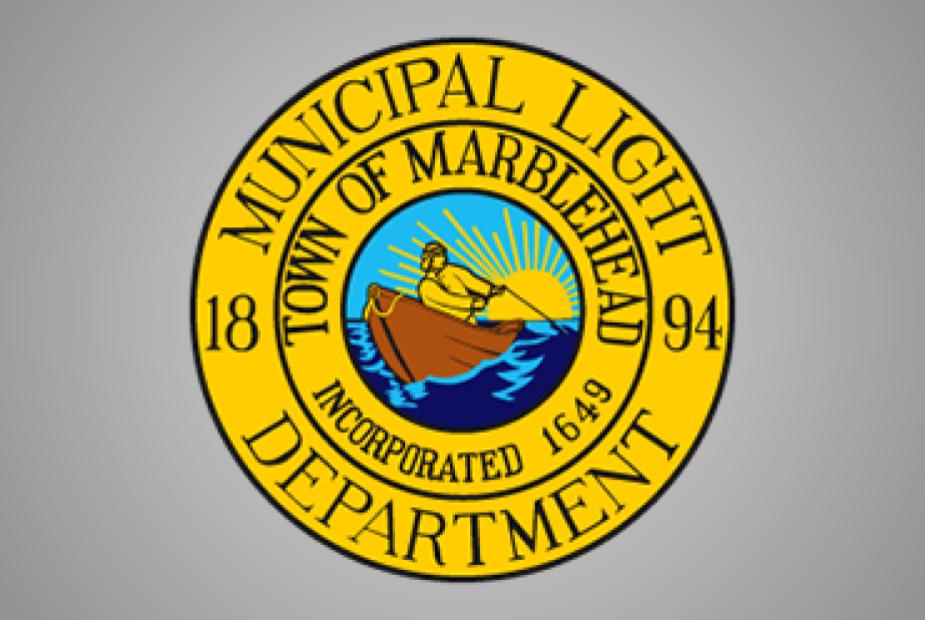 The Marblehead Municipal Light Department (“MMLD”) Board of Commissioners met yesterday afternoon. This was the first meeting after the June 21, 2022 election and subsequent ballot recount. Newly elected Commissioner Jean-Jacques Yarmoff joined the other members of the Board, and Commissioner Michael Hull was voted in unanimously as Chair. There were no names made available to identify which members were in attendance.

The main topic on the agenda was a presentation and discussion of expected rate increases in the coming two years, beginning in August 2022. MMLD General Manager Joe Kowalik explained that at the current run rate MMLD is projected to have a $650,000 to $700,000 loss for the year. The projected loss includes the expected “Payment in Lieu of Taxes” to the Town of Marblehead of $330,000. This is the amount that the MMLD voluntarily pays the town to help cover the town budget. Because the MMLD is a non-profit, it is not obligated to pay taxes but does so to help defray general government services costs provided by the Town of Marblehead.

As part of the MMLD plan, ratepayers will see an increase of 1.5 cents per kilowatt hour in the Purchase Power Adjustment (“PPA”) portion of their bill effective August 1, 2022. The PPA is the amount that the MMLD charges to recover short-term and unpredictable costs associated with market conditions related to MMLD’s suppliers. For example, fuel prices, especially natural gas prices, have seen significant price spikes as a result of demand and geopolitical market forces. These short term costs are passed through to ratepayers via the PPA.

The next impact to ratepayers is expected to involve an increase in the monthly fixed base rate each residential customer will pay from $4.25 to $11.36. The base charge is the amount charged to ratepayers independent of usage, and is designed to capture the fixed cost of maintaining Marblehead’s electrical infrastructure.

Also presented was MMLD’s plan for March or April 2023 to implement a demand charge or Time of Use charge (“TOU”), which would be a way of charging a higher rate to customers during high peak times of electric need, when the supply cost to MMLD is increased.

The final MMLD rate change is proposed for implementation in October 2023 and would increase the fixed residential monthly base rate to $18.47. This higher base rate is designed to more fairly reflect the fixed cost of maintaining Marblehead’s electrical infrastructure not tied to energy consumption. Because the goal of any rate changes are to stay revenue neutral, the change to the base rate by design results in a reduction of the per kilowatt hour charge for usage.The overall goal is that fixed costs are captured by the base rate, and variable energy costs are captured by the kilowatt per hour and PPA line items, which are both tied to customer usage.

Chris Lund and Dawn Lund, of Utility Financial Solutions LLC (“UFS”) presented an overview of MMLD’s current financial status and projected revenues and expenses through 2026. Without a rate increase, MMLD is projected to have decreasing operating income over the next four years. In order to offset this decline, the recommendation is to raise rates in various ways including the plans described above. When asked if UFS would be able to provide a review of the current customer usage and subsequent revenue changes if Time of Use charges are implemented, it was explained that a large volume of data would need to be provided to enable such a summary report. Later in the meeting, Kowalik admitted that in order to gather and submit the volume of data necessary, many of the current residential meters would need to be replaced or enhanced.

There was a lengthy discussion of the importance of educating the rate payers so everyone understands what to expect with the rate increases over the coming years. This would include updating the website, inserts in paper and electronic bills, and a public forum sometime after the school year begins.

A motion was made to approve the increase of the base rate as indicated on the schedule given to the Commissioners, with several additional details. The motion also included verbiage about the public education initiative discussed as part of any increase in rates. The motion passed unanimously. The meeting was abruptly adjourned as the web host provider announced the recording had ended and the meeting was shut down online at 7:20PM. It is unknown if the quorum of the MMLD Board members continued to deliberate after the adjournment.