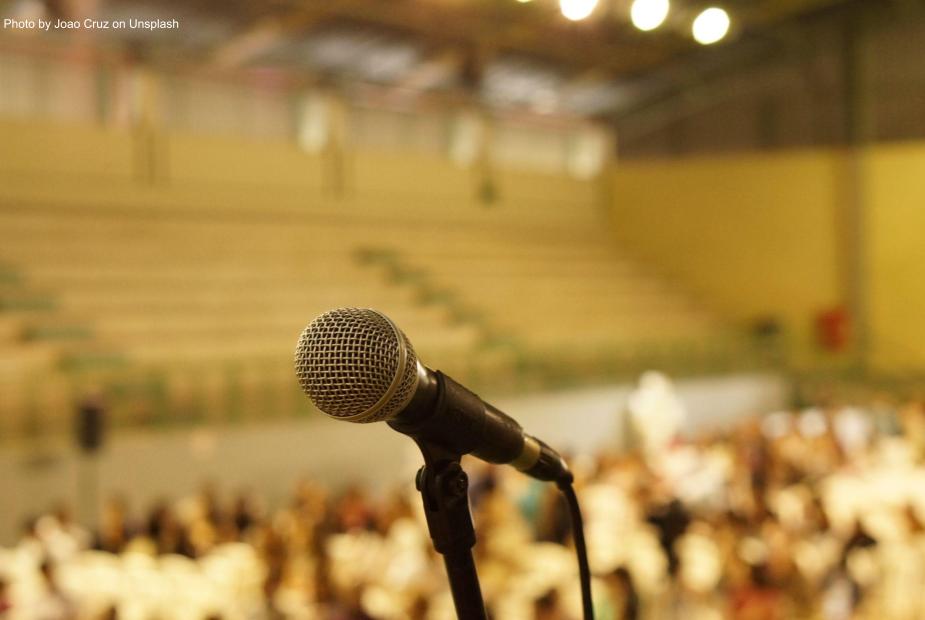 Marblehead Bids Adieu to “Board of Selectmen” and “He”

Articles 40, 41, 42, and 43 involved fierce and sometimes emotional debate about the value of renaming Marblehead’s “Board of Selectmen” the “Select Board.” Multiple town residents took to the microphone to voice their opinions on the matter after Select Board member Erin Noonan introduced Article 40 and noted that it had unanimous approval of the five members, and that “it is the year to join the long list of towns that have made this change to accurately reflect the makeup on their town boards.”

Xhazzie Kindle, the first town resident to get up to the microphone, spoke passionately about what she viewed as an attack on womanhood by gender-neutralizing language. “I am a woman,” she said. “I am voting no because…due to pressure to be inclusive, we have been under a slow but relentless attack and we have been reduced to our body parts, and in some cases our place in society has been erased. Women are no longer mothers; we are ‘birth givers,’” she said. “We are no longer women; we are ‘menstruators’, people with ovaries; we are cervix owners and vagina havers,” she went on. “And yet any man who wants to can claim he is a woman simply by saying the magic words, ‘I identify as a woman’ and he becomes, legally, a woman. He does not need so much as a doctor’s note or a single visit with a therapist. He is to be afforded the rights and protections that our grandmothers campaigned and fought for.” Video available here.

Kindle was cut off as having exceeded her two-minute time allotment, in spite of speaking for only one minute and forty seconds before Town Moderator Gary Spiess’s gavel shut her down.

Town resident Jeff Addis spoke next and equally passionately, asserting that what had just been said amounted to a “transphobic dog whistle.” He went on to say that the articles being proposed would not “harm our children” and referenced “anger and hatred…brought forth in a lot of these debates” and online. He ended his remarks with a plea for “justice for all,” and a request that voters support Articles 40 through 43. Video available here.

Ultimately Spiess invited Kindle back up to make up for the time he’d taken away from her commentary earlier, stating that he “just need[ed] to know which side of this [she was] really on.”  She did not utilize her full two minutes, instead opting for a shorter message that included the statement that “we have a League of Women Voters and the Marblehead Female Humane Society,” and that “gender neutral language is not inclusive; it is exclusive.”

Several other speakers came up to the microphone, including town resident Biff Michaud, who spoke against the articles, and invoked his being “uniquely qualified to speak on this” due to his position as CEO of the Salem Witch Museum, where, he said, of 2,500 members, 2,300 are women. Michaud also noted that he’d known and been a friend and colleague over the years of female Board members, including Diane S. Laurent, Judy Jacobi, and Jackie Belf-Becker–women who served the town regardless of gender, and whose goal it was, he contended, to preserve the quality of life in Marblehead. He further suggested that to protect the town’s 375-year “heritage and traditions,” voters should say no to these articles, taking a swipe by saying, “some new members of the board–with an agenda–started before they served a single year and now want to change the ‘Board of Selectmen’ to ‘Select Board.’” When he noted that these members don’t have a guarantee of re-election, some in the audience snickered, at which point Michaud said, “please give me some respect here.”

Town residents Beth O’Whidden and Sue Sullivan both spoke in favor of the articles, and former Selectman Buck Grader spoke against. O’Whidden hit back at Michaud’s “uniquely qualified” comment by noting that she, too, was “uniquely qualified to speak to” these issues, as she is a woman. Sullivan discussed her role as a teacher for twenty-one years and noted that it is a “really important statement to make to both boys and girls that everyone is welcome and words do mean a lot.”

While Article 40 was the one on which the speakers commented, Articles 41 through 43 dealt with much of the same substance, with the primary difference being that Article 41 pertained to the zoning bylaws rather than town bylaws, while 42 and 43 dealt with pronouns in both the town bylaws and zoning bylaws. Specifically, gender neutrality–including the replacement of “he” or “him” with the pronoun “they” in certain cases–would be dealt with in all town and zoning bylaws. Town Planner Rebecca Cutting spoke briefly, assuring the meeting attendees that a Planning Board meeting had been held and a determination made that altering the nomenclature and gender wording in zoning documents would not have any substantive effect on the regulations, and that the Zoning Board recommended adoption.