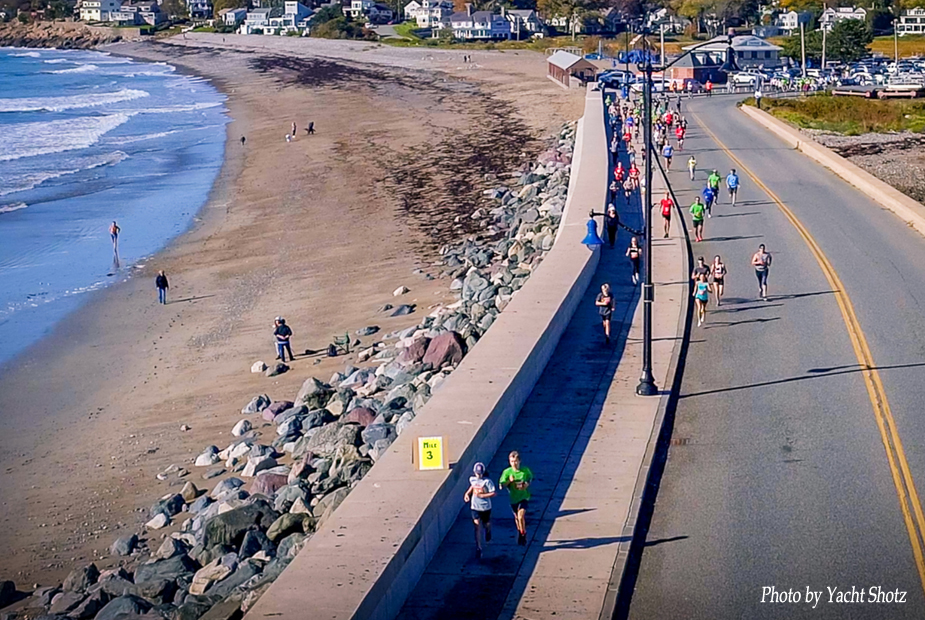 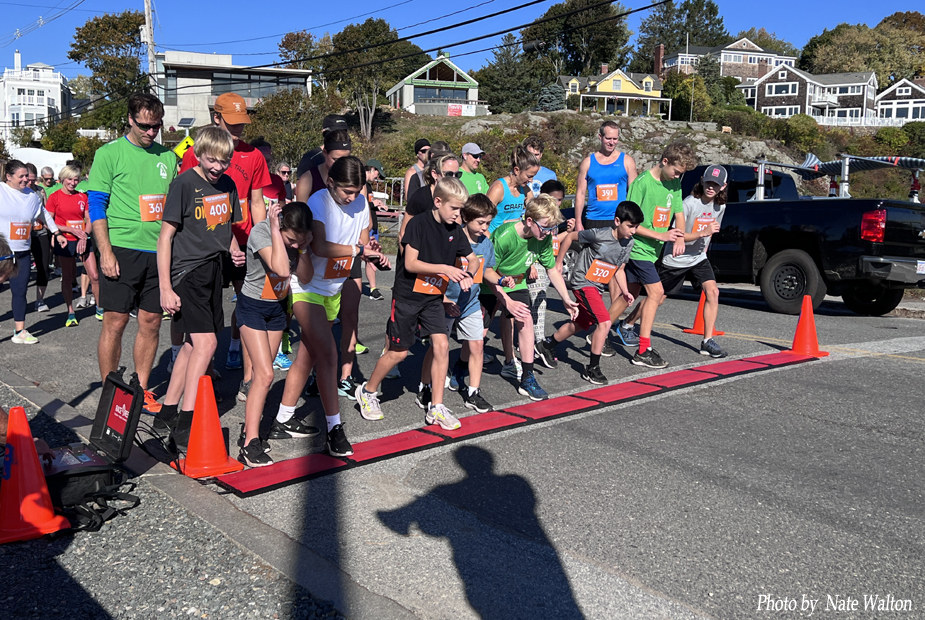 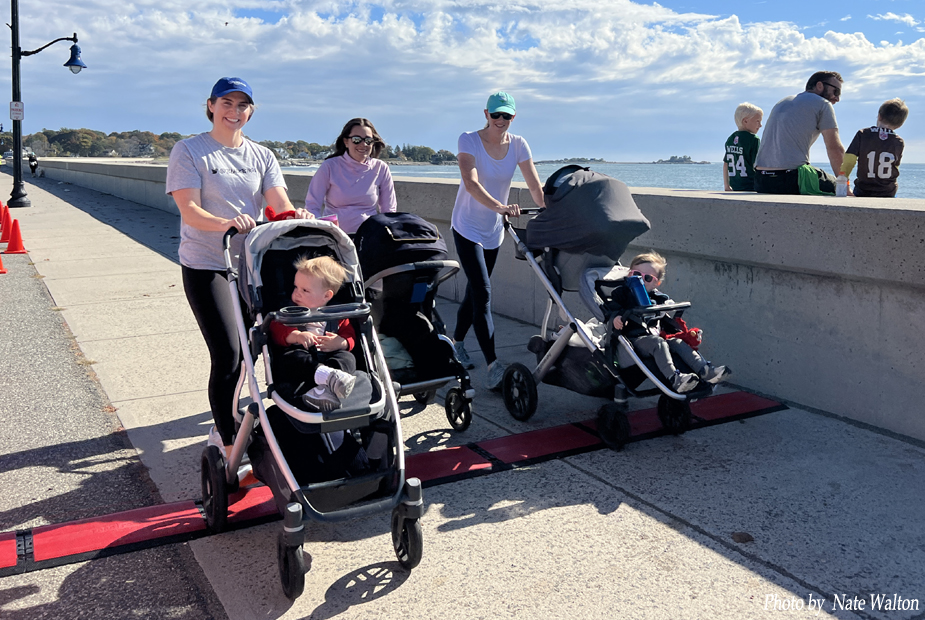 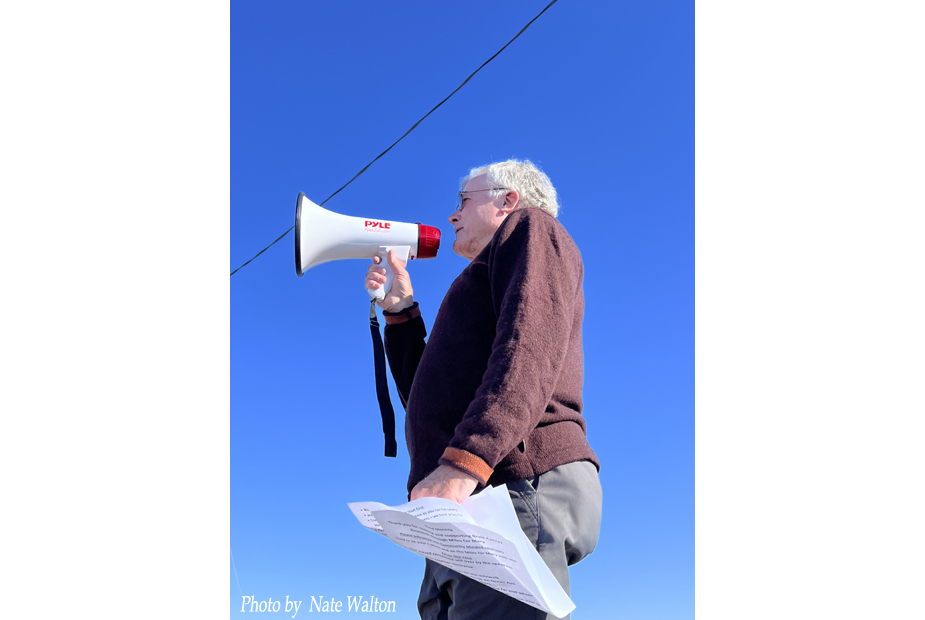 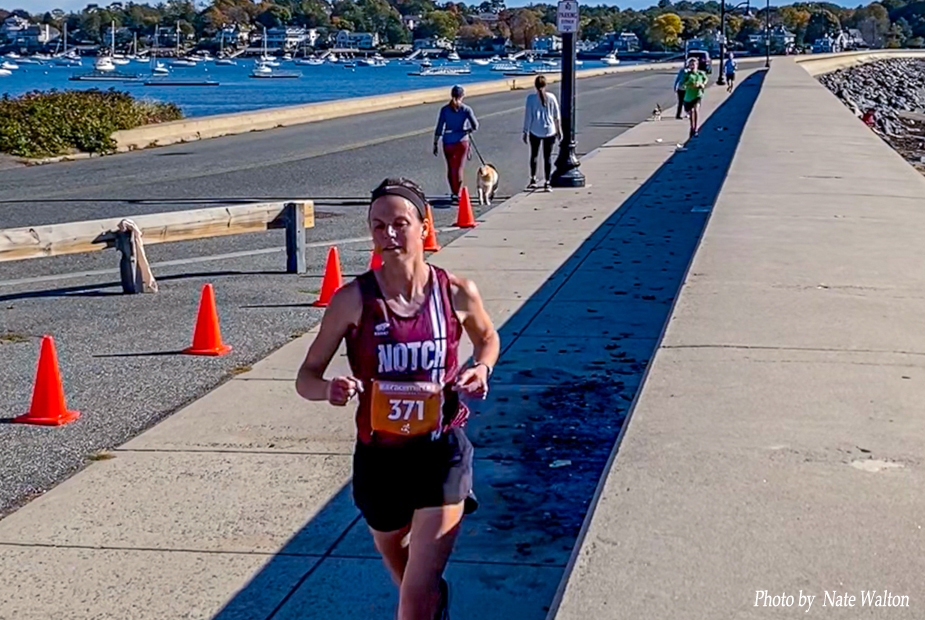 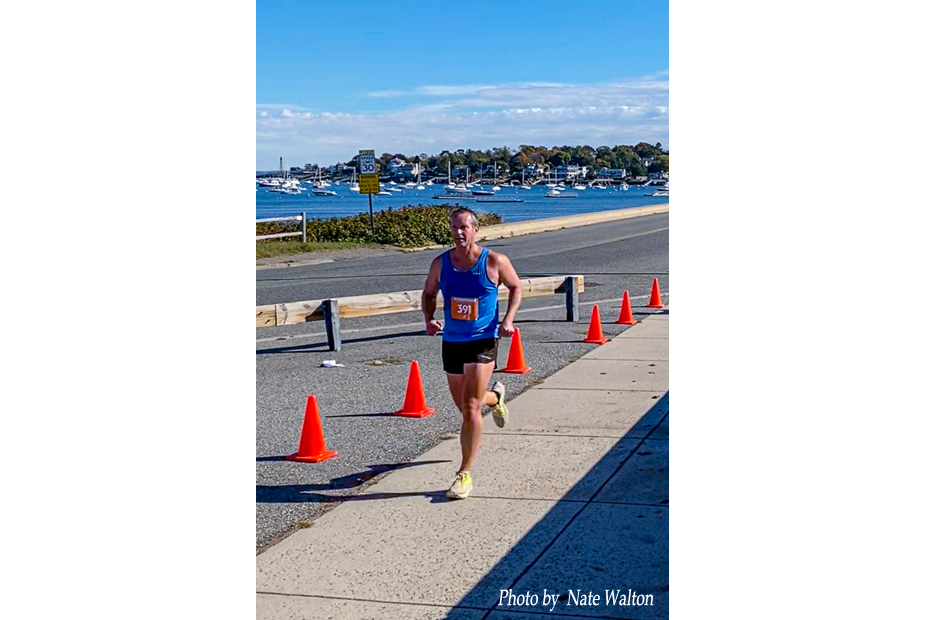 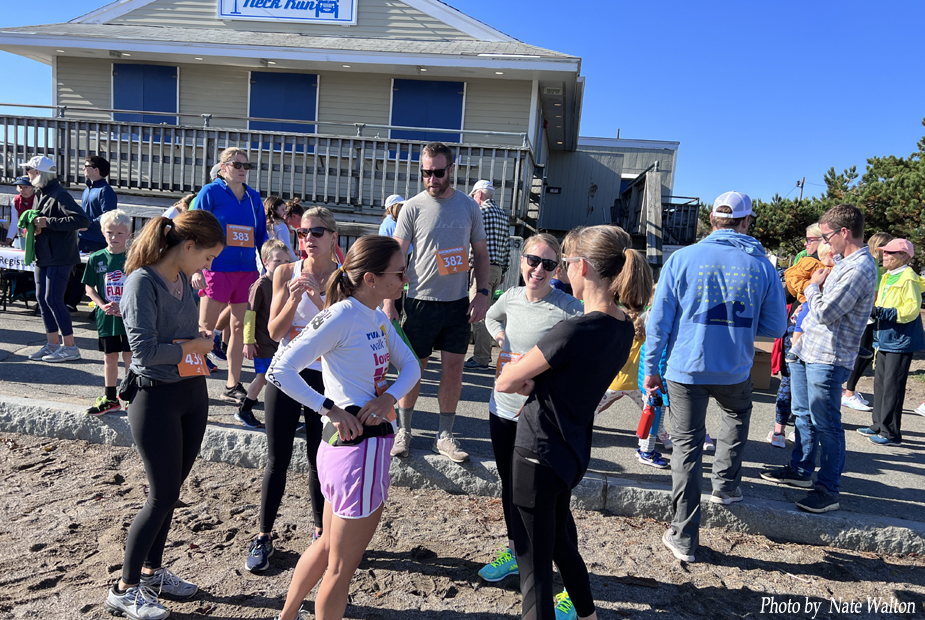 Miles for Mary Dinner and Seminar to Cap Off Successful Race

October 15th was a gorgeous day–seemingly specially designed for the road race around Marblehead Neck that benefited the Mass General Cancer Center. Its inspiration was a deeply loved town resident, Mary Park, who died ten years ago following a diagnosis of the devastating brain cancer, Glioblastoma. Mary Park’s husband Bill was behind the founding of Miles for Mary, the now-annual road race, and was thrilled with this year’s race turnout. The organization's mission is “to increase awareness around brain cancer, advance research into new treatment options, and provide hope for patients and families fighting such devastating diagnoses.”

Bill Park is also hoping to generate support for and interest in a November 7th dinner and presentation at which prominent MGH researchers Dr. Elizabeth Gerstner and Dr. Brian Choi will be discussing the latest findings in the realm of brain cancer. Though the experienced scientists will be speaking about a difficult topic, the event is meant to be understandable and open to lay people who are interested in learning about therapies and the latest understanding of potential treatments. Tickets to the dinner, which will be held at the Eastern Yacht Club beginning at 5:15 PM, are $50.00 per person, and proceeds will benefit the Mass General Cancer Center.

Park, whose sons, extended family, and friends came to the race earlier this month to honor Mary, says he was “gratified to see the strong turnout we experienced for the 2022 running of the Miles for Mary 5K.” He noted that the last time they’d been able to hold a live 5K had been three years ago, so there was uncertainty about what to expect this year. “But lots of our familiar supporters were there as well as many runners and walkers who were new to our event,” he said, noting how particularly rewarding it was “to see how many student runners were in attendance among a competitive field.”

Nearly 200 runner, walkers, and volunteers came out for the race–some to run competitively in one of the only local 5Ks to resurrect post-Covid a race on a USATF-certified course, some to support loved ones who’d experienced a cancer diagnosis, and others to walk the course with friends or family. “Long-time friends of Mary Park still perform the business of checking in participants,” says her husband, which is especially touching.

Nate Assa was the first runner to finish among men, while Larissa Bifano placed first among women. Other categories had winners too, with children walking or running alongside adults.

In terms of fundraising success, early indications suggest things are off to “a very strong start,” says Park. “Giving to Mass General Cancer Center through Miles for Mary usually continues until the end of the calendar year and even past that cutoff for tax deductions,” he notes, and he is “optimistic that we may have a record year on that count,” particularly because “more community-minded local businesses than ever are among our sponsor list this year.”

Both researchers speaking on November 7th are decorated physicians who have been involved in the promising arena of immunotherapy. They will be discussing their respective clinical trials, among other things.

Seats are still available for this event, and pre-registration may be done here.