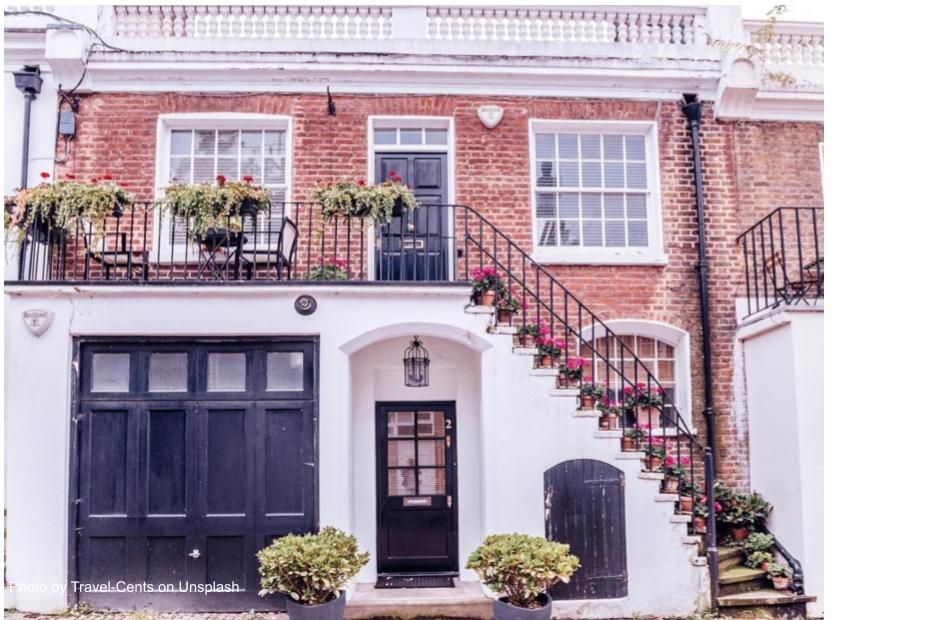 The Marblehead Planning Board held a virtual special public meeting on Wednesday June 29, 2022 at 7PM for a preliminary discussion about Accessory Dwelling Units (ADUs). Chair Bob Schaeffner opened the meeting and turned it over to Town Planner Becky Curran Cutting, who hosted the presentation and discussion with Planning Board members Rossanna Ferrante, Ed Nilsson, Barton Hyte, Andrew Christensen, and alternate Steve Leverone in attendance. The original meeting had to be rescheduled from June 14 due to technical issues.

Cutting explained that an ADU is a second, smaller, independent residential dwelling unit located within or on the same lot as a single-family home. ADUs go by many different names and are commonly referred to as in-law apartments. They can be within, attached, or detached from the primary home, but they are always self-contained and subordinate to the existing dwelling. Converting an ADU to a condominium is prohibited. A common argument in favor of allowing ADUs in communities is aging demographics. Cutting noted that in Marblehead the number of people over age 55 has increased more than 20% in the past ten years. As folks age, affordability and access often force them to downsize. Referencing the Marblehead Housing Production Plan, Cutting suggested that adding ADUs in town will also expand affordable housing. According to the Marblehead Fair Housing Committee, the benefits of affordable housing include allowing families to live together on the same property and enabling caregivers to live with seniors as they age in place. Affordable rental units provide rental income for seniors and expand the diversity of the town demographics. Converting illegal units that currently may exist to approved ADUs will improve safety, Cutting explained, while imposing certain restrictions will help preserve the town’s character.

Some concerns about ADUs are the potential for increased density, privacy issues, parking issues, and units used as short term rentals as most commonly seen with Airbnb or VRBO. Zoning bylaws in town currently allow ADUs inside an existing building as long as there is no separate kitchen. Cutting pointed to several considerations for review: Would owners be able to build “by right”? Would a design review or a special permit be required? Would ADUs be allowed town wide or only in specific areas?

The Marblehead Fair Housing Committee did research for the Planning Board on many Massachusetts communities that allow or are considering ADUs. All require owner occupancy in one of the units and most have maximum square footage allowances. Some are limited to family only, some allow ADUs only in the primary dwelling rather than in a separate building, and none allow more than one ADU per lot. Additional information still to be gathered includes: How many ADUs have been permitted in the last three years? Have any permits been rejected in the last five years? And what are the challenges regarding enforcement?

Thirty two participants, including the Planning Board members, were on the call, and twelve spoke in support of allowing ADUs in Marblehead. A number of supporters are members of the Marblehead Racial Justice Team, some are members of the Unitarian Universalist Church of Marblehead, and others are clergy members. Many are longtime residents who want to be able to age in place and have caregivers or family members live in their homes. Most of these supporters urged the Planning Board to prohibit the use of ADUs for short term rentals and to incentivize or require units to be priced affordably. They also cautioned against limiting rentals to family members only. Many of these supporters read similar statements from what appeared to be prepared talking points.

Thirty-nine-year resident Cathay Marie Michael said that she had raised her children in town, but both moved away because there is no diversity in Marblehead. Hear her comments here.

Fifty-seven-year resident Bonnie Howard wants the ability to rent to a caregiver. She shared that her late husband was ill and his care was too much for her. She hired a caregiver who lived in the lower level of the house with her family, but sharing the kitchen on the main floor often proved difficult, and she would have preferred a separate living space with a kitchen. She explained that ADUs will allow Marblehead to make affordable housing available to the community and encouraged the Board to do three things: provide incentives to ensure the units are affordable, prohibit short term rentals, and allow for anyone to rent the units rather than limiting rentals to family members.

Local realtor Meg Andrews stated that the median income in town is $100,000, the median monthly rental cost is $3,200, and the median home price is almost $1,000,000. ADUs will provide more options for people to rent in town. She also said that affordability is important for diversity. Hear her comments here.

Housing Production Committee member Kurt James understands people may be concerned about density and new construction near their home. His suggestion: allow existing buildings or garages to be converted as a matter of right but require a design review process for a new building to allow abutters to be heard. He further said that parking concerns may make ADUs in certain parts of town unfeasible.

Local realtor and newly elected Town Moderator Jack Attridge said that the large demand for housing and lack of supply makes buying and renting difficult at all price ranges, driving up prices and making Marblehead less affordable. He explained that the competing factors of older families living in homes and new families moving in work together to increase taxes and drive up the cost of living, making it hard to stay in the family home. Seniors become house rich but cash poor. ADUs will allow people struggling while living in their homes to get as much income as possible. He supports ADUs so that people who have worked hard to buy a home can stay in their home by renting or bringing in family.

The Planning Board’s next steps include additional research through October with a second public forum to be held on November 8, 2022. Cutting encouraged community members to complete a survey which will be tabulated and results shared with the Planning Board and the community as we move through this process. The survey can be found here.

Further discussion and refinement of a possible bylaw change will have to be finalized for inclusion on the Town Warrant by January 2023. A formal public hearing would then be held on April 11, 2023 and if approved by the Planning Board, presented for a vote at Town Meeting May 1 or 2, 2023.

Last Saturday, September 17, 2022, the United States celebrated Constitution Day, a day dedicated to recognizing the importance of this document in our nation’s

The Marblehead Planning Board met on Wednesday afternoon, September 21, 2022,  to discuss a draft bylaw change that would allow for Accessory Dwelling Units (ADU

Honoring Mary and Fighting Glioblastoma
Lena Robinson - Sep 21, 2022
Only 63 years old when she passed away, the mother of two grown sons–Bill and Doug–did not get the opportunity to meet her grandchildren who were born in the years since.

Technological Difficulties Interfere with Harbor Plan Working Group Presentation
Jenn Schaeffner - Sep 19, 2022
The overall purpose of the meeting was for Innes to present a high-level overview of the Harbor Master Plan currently under development and for the public to have an opportunity to give input and suggestions on various harbor front projects outlined in the plan.