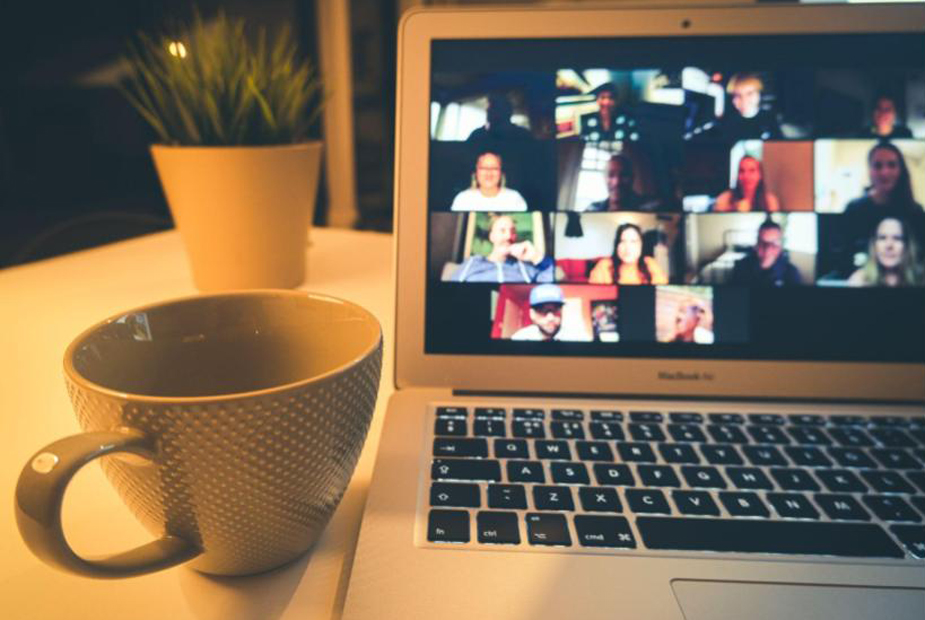 PowerUp!, a Marblehead activist group focused on civic engagement, hosted a virtual candidate forum on Monday and Tuesday evenings, June 6 and 7, 2022. With PowerUp! founder Megan Sweeney and Steering Committee member Jeanne Lambkin serving as moderators, all candidates from contested races in the town elections were invited to participate. The first evening featured Light Department and Select Board candidates.

After opening with an ice breaker asking each person for their favorite spot in town to bring a guest, the panel kicked off with Light Department candidate Jean-Jacques Yarmoff. Incumbents Michael Hull and Walter Homan did not respond to the invitation to the event.

Asked why voters should pick him, Yarmoff described his naturally curious nature and willingness to listen to multiple viewpoints. In more detailed questioning about the Marblehead Light Department’s infrastructure and the ability to support electric vehicles and home heat pumps, Yarmoff explained that in ten to fifteen years, assuming fifty percent of vehicles in town are electric, we will not be able to supply sufficient electricity. The Light Department knows this, he maintained. His concern, he noted, is that the town has no demand forecast nor infrastructure planning in place, and it is what he wishes to work toward.

When asked about considering the needs of fixed-income Marblehead families in terms of keeping rates low, Yarmoff acknowledged that he would like to keep rates as low as possible. Rates, according to Yarmoff, were up 83 percent in the first quarter of 2022. Long-term renewable energy sources such as wind farms provide ratepayers with low costs and are not subject to price increases from foreign suppliers, suggested Yarmoff. Battery storage in town, he added, will allow the town to save money and help provide power during peak demand times. View an excerpt of his comments here.

Yarmoff closed by noting that his suggested steps would “help diversify our sources of energy and help keep rates low.”

Incumbents Alexa Singer and Erin Noonan and former Select Board member Brett Murray were all in attendance. Moses Grader had responded that he was unable to attend the event. James (Jimmy) Full had planned to attend but had a last-minute conflict and expressed his regrets. Incumbents Jackie Belf-Becker and Jim Nye did not respond to the group’s invitation.

The conversation began with a question posed to the three candidates about their vision for Marblehead. Singer spoke about the legacy of our town, pointing out that we have a great location and history but need to be open and willing to take opportunities allowing for inclusion and sustainability. Murray suggested that, while we don't have a value or mission statement, he would like to “seek and deliver the highest quality of life for our citizens, community, businesses, and guests.” He continued by comparing Marblehead  to a “rudderless ship” and explained his commitment to ensuring that elected officials are accountable to citizens. Noonan opened by reading from a statement saying, in part, “the elected members of the Select Board shall preserve Marblehead’s legacy of democracy by providing thoughtful and executive leadership, fostering civic engagement, and actively promoting an inclusive and welcoming  community for all.”

The second question from the PowerUp! panel involved defining the Select Board roles and responsibilities. Murray explained that the Select Board’s role is to provide general supervision of many town departments and appoint volunteers to various boards and committees. He stressed the importance of welcoming new people and new ideas, particularly given that, in his view, many of these positions have become, effectively, lifetime appointments. Murray further noted that there was an article presented at Town Meeting this year that would have implemented standard operating procedures for all town boards and, unfortunately, it failed by only a handful of votes. Video is available here. Noonan explained that the Select Board oversees public safety, highways, trees, buildings, and the Council on Aging, while also signing contracts, appointing volunteer boards, overseeing licensing and permitting, supervising the Town Administrator, and participating in the budgeting and capital projects process. Singer described the responsibility to be an effective leader and to set policy and provide direction for the Town Administrator and department heads. She said her role is to ask questions and make informed decisions and emphasized that execution is important.

When asked about the role of the Select Board in managing the Town Administrator, Murray explained that the Select Board cannot simply tell the Town Administrator what to do. The majority of the Board must be convinced to move in a certain direction while adhering to the Open Meeting Laws, which govern local boards with strict rules ensuring public business is done in a public forum. Singer spoke about the need to “ask leading questions to ensure that there is an understanding” between the Town Administrator and the Select Board. See video here. Noonan is committed to ensuring the continuation of hybrid meetings and reiterated that all current Select Board members have embraced the hybrid model to improve public accessibility. She also highlighted her past efforts to ensure that documents were made readily available to the public following meetings. Noonan continued by explaining that–together with Singer–she took steps over the past year to create official email addresses for the Select Board to improve communication with constituents and pushed for a robust social media presence to compensate for the loss of local media coverage.

Regarding the prospect of a Proposition 2½ override next year, Noonan said that, with the expectation of a new Finance Director coming on board, and through discussions with the School Committee and the Park and Recreation departments and others, the Select Board will strive to present the smallest possible increase to the town. She stressed the importance of educating the community on the fiscal choices we face and presenting a contingent budget with no increase to show what will happen without a tax override. Singer agreed about the necessity of  presenting citizens with detailed explanations of what is needed and committed to exploring cost-saving opportunities. Murray described the budget process as  top down and bottom up. He is not supporting an override until he has done a “deep dive” and will demand an independent study. He questioned whether there is more that can be done to save money such as “outsourcing, hiring more, [or] training” and suggested he would support a small override for one year to allow time for a deeper analysis.

Finally, the Select Board candidates were asked why the community should support them. Murray stated that he is fun and passionate but also willing to put in the work and “play nice in the sandbox.” He reminded everyone that this election is about ideas. Singer reiterated her commitment to working with the four other members of the Select Board as a team, while offering respect and understanding. “We all bring something to the table,” she added. Noonan explained that she is a consensus builder but is not always going to acquiesce to the Board. She is committed to spirited debate and is willing to support minority decisions if necessary.

Please stay tuned for more information about the second night of the PowerUp! Candidate forum.

Editor’s Note: The author is on the Steering Committee of PowerUp!