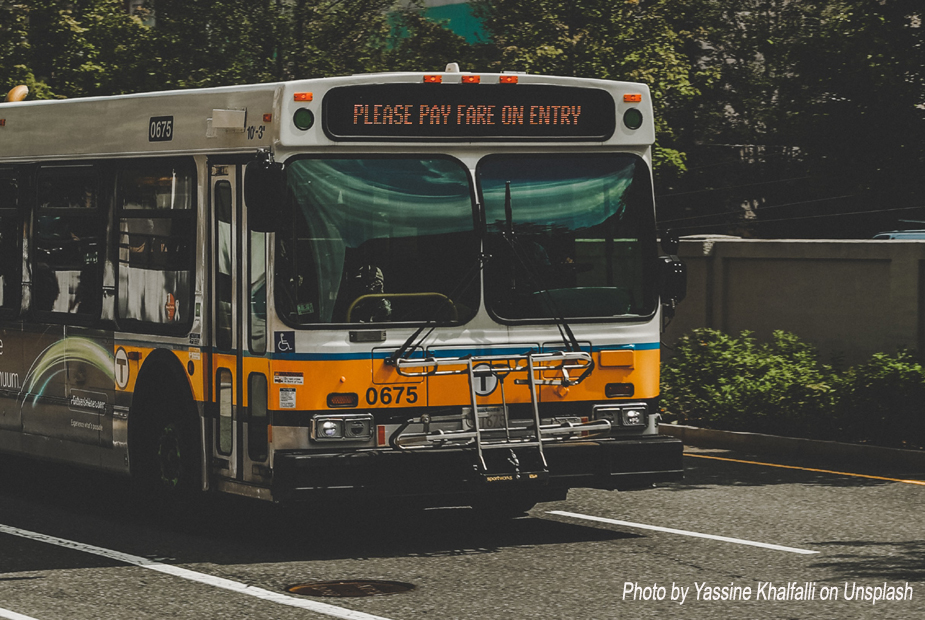 Select Board Confusion on MBTA Proposal

At the Select Board meeting on July 27, 2022, Chair Moses Grader opened with a Public Hearing on a tree removal request on Pleasant Street related to potential construction by the Massachusetts Bay Transportation Authority (MBTA). Bin Zou, MBTA representative, and Katie Molton, representative from contractor WSP, presented the “MBTA Bus Stop Accessibility and Safety Improvement Project” for the inbound bus stop on Pleasant Street just after the Smith Street intersection.

The purpose is to improve bus stop safety and compliance with the Americans with Disabilities Act (ADA), and the MBTA has allotted a $150,000 budget for design and construction. The proposal includes new sidewalks, crosswalks, and ramps as well as a new bus stop sign, all fully funded by the MBTA. Construction is expected to begin in the spring or summer of 2023 and would be one to two weeks in duration.

Molton presented two alternative proposals for the project. The first involves moving the bus stop approximately 350 to 500 feet further down Pleasant Street from the existing stop. The second retains the current bus stop location but requires the removal of one cherry tree and the removal or trimming of a second. When asked, Moulton explained that they were focusing on the second option because “the town” did not want the bus stop to be moved.

Chair Grader then opened the hearing on the tree removal to public comment. Resident Theresa Chirlin spoke in opposition, claiming the first cherry tree needs to be pruned rather than removed and that the second tree, which she planted twenty years ago, is not impacted by the bus stop and should not be removed, especially as it provides shade for people waiting for the bus. Marblehead Tree Warden John Fobert, attending via Zoom, said he believes the second tree could be safely pruned, thereby allowing for ADA compliance while maintaining the tree.

The Select Board members began deliberations on the proposal, with member Erin Noonan pushing to find out who in “the town” had turned down the MBTA proposal to move the bus stop and preclude the need to remove any trees. She also noted that the proposal to move the bus stop appears to be the safer option as it is further away from the intersection. Town Administrator Thatcher Kezer said that Town Engineer Charles Quigley had been the main contact. Kezer did not offer details on Quigley’s reasoning. Grader said he did not wish to “second guess” the Town Engineer. Tree Warden Fobert raised concerns about the impact of this decision on the outbound bus stop and the possible risk of losing the MBTA funding. When pressed, Molton clarified that the improvements would go forward regardless of the location and that the outbound stop is not related in any way to the inbound stop proposal. As a result of this confusion and the remaining unanswered questions, Grader proposed to table the vote. The Board voted 5-0 to postpone and place the matter on the August 15 agenda.

Stay tuned for further coverage of the July 27 Select Board meeting.

UPDATED 7/31/22: A comment mistakenly attributed to Thatcher Kezer in the original version of this article was actually provided by Moses Grader, and Katie Molton's last name was spelled incorrectly.