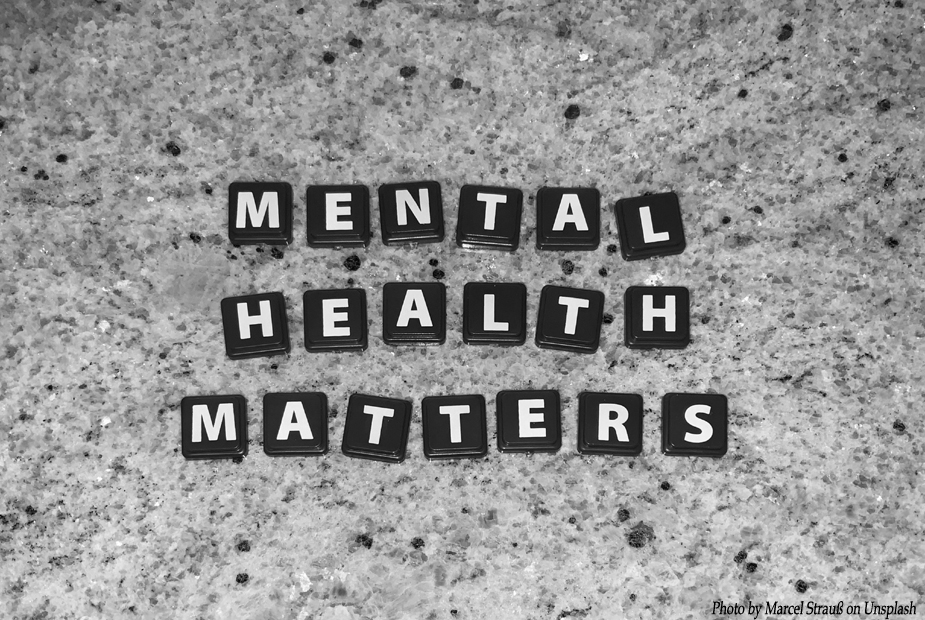 Toward the end of the regularly scheduled Select Board meeting on Wednesday, November 30, 2022, member Erin Noonan raised an issue regarding $200,000 that had previously been approved for mental health services in Marblehead.

The Select Board had voted for the allocation during the October 12th meeting, with the funding coming from the approximately $6 million the town has been allotted as part of the American Rescue Plan Act (ARPA).

Noonan explained that, when she cast her vote in favor of the expenditure, she assumed that the funds were going to “what I know to be the only mental health treatment provider that has applied to ARPA, [that] being the MCC.” The MCC is the Marblehead Counseling Center, a local non-profit mental health clinic. Noonan explained that she has since learned that the funding was in fact allocated to the Board of Health (BOH), which in turn tasked its subcommittee–the Mental Health Task Force–with making a recommendation about how the funds should be spent. Noonan said she believed the committee had recently questioned the validity and merit of the MCC’s ARPA request.

At the October 12 Select Board meeting, during which the $200,000 allocation was originally approved, Noonan did seem to indicate her belief that the funds would go directly to the MCC. “I think [regarding] the mental health piece,” she said, “I’m so glad that we can vote on that tonight, because I know that will make a big difference in the 400 or so waitlisted clients at the Counseling Center.” Select Board Chair Moses Grader replied, “I concur with that. That was an early request from the Board of Health.” Grader did not at that time dispute Noonan’s apparent assumption that the money would go to the MCC.

During the November 30 meeting, Noonan alluded back to this conversation, wondering whether any other members shared her confusion.

Grader: Board of Health can choose how to spend $200K

Noonan went on to question how the $200,000 allotment came to be awarded to the BOH in the first place, since it is supposed to be specifically for “mental health treatment, resources, and support,” and those activities appear to be outside the scope of the BOH now. Select Board member Jackie Belf-Becker disagreed, stating, “that’s not true,” whereby Noonan asked “is the Board of Health offering mental health treatment to people?”

The conversation then shifted to focus more generally on the ARPA Working Group (AWG), the committee tasked with evaluating and making recommendations about expenditures. At present, Grader is the only member of the Select Board serving on the AWG. Noonan requested to serve as a second Select Board member but was rebuffed by Grader. The conversation became even more heated, with Grader saying that the responsibility for assigning members resides with him as the Chair. “Everybody would like to be on that committee,” he said, “and you are making a bid for it, and it’s quite embarrassing that you’re doing this right now.”

Grader was contrite when asked about his statements in that meeting. “I have already apologized to Erin for my tone, particularly regarding my comment that ‘this is embarrassing,’” he told Marblehead Beacon in an email.  “[This] is very much an inappropriate comment from the Chair–whose primary job it is to maintain a high standard of respect for all colleagues on the [Select Board], regardless of disagreement. I am disappointed about my word choice and have promised her I will do better.”

When asked about Noonan’s repeated request to join the APRA working group (AWG), in part to add a second Select Board member to the decision-making process, Grader responded in part: “It is self-evident (and we knew in advance) that everyone wants to be on the AWG with so much money at stake. But it is up to the Town Administrator, who is directly accountable to the [Select Board], to choose the working group in order to surround himself with the best advice and professional knowledge in the Town to get the work done.”

Grader’s complete email response to our request for comment is available here, along with the ARPA Funding Request Background Information sheet he provided.

Select Board member Erin Noonan also replied to Marblehead Beacon’s inquiry about the mental health funding dispute, noting that, “[m]ental health and learning loss are the two biggest impacts from Covid. Requests in these areas were made about a year ago. As we approach the [three]-year anniversary of the start of the pandemic, I would like to see some sense of urgency in getting these funds to those most affected.” She expressed concern that millions of dollars in ARPA funds remain sitting in a town account while requests to mitigate certain situations aggravated by the pandemic have not been addressed. She specifically mentioned requests from the School Department for a summer learning academy and after-school program and multiple requests already presented by the Marblehead Counseling Center. Noonan also pointed out that it is unclear to her "what specific uses the Health Department has for the $200,000 that it requested" and that there is no "clear plan or budget on what services or programs it would provide with that amount of money."

Marblehead Beacon requested recordings of the Mental Health Task Force meetings held in 2022 and was told by BOH member Joanne Miller that there are technical problems in sending the recording from the November 28 meeting electronically. Emails to Michael Pelletier, Chief Operating Officer of the Marblehead Counseling Center, and to Andrew Petty, Director of Public Health, as well as other members of the BOH had not been returned at the time of publication.