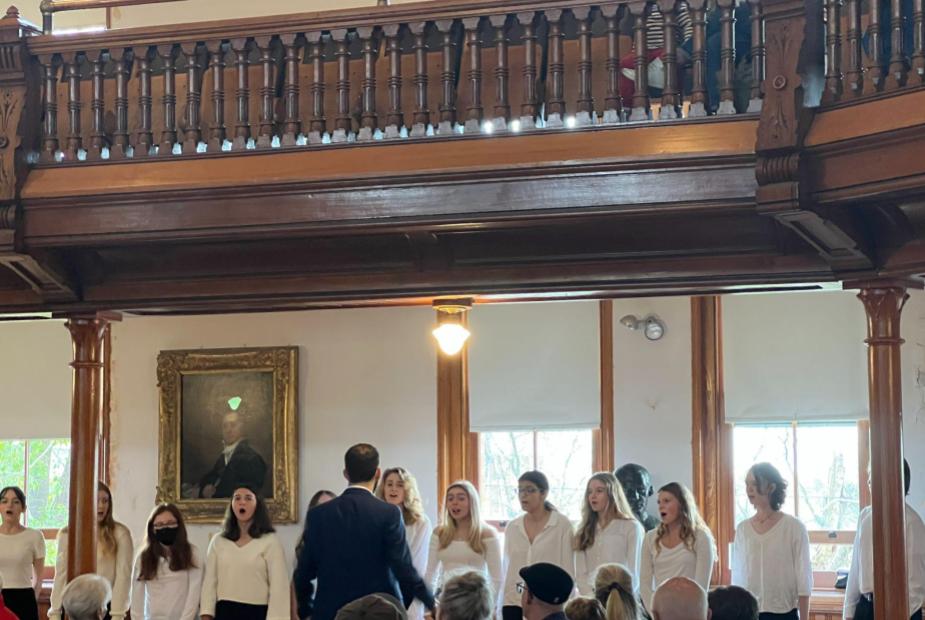 “Today is a day of celebration, as opposed to Memorial Day,” said Rodgers, speaking of the more somber remembrances that define Memorial Day. A Vietnam veteran himself, Rodgers has worked in service of Marblehead veterans’ community for almost a quarter century.

Lieutenant Keeney, whose service included direct-action missions in Afghanistan and Iraq, spoke of his time as a member of SEAL Team Two and SEAL Team Four; his speech was met with a standing ovation. Keeney focused less on himself and more on the traits integral not only to being a successful Navy SEAL, but to being successful in life. Resilience, humility, leadership, humor, and patriotism, he reflected, are paramount. Resilience and never giving up, he said, “trumps everything; it trumps talent, it trumps luck, it trumps genetics–it trumps every human condition.”

While Navy SEALs are “supposed to be best of the best,” Keeney noted, “no one can be the best at everything.” Self-confidence is important, he said, but humility is essential. His own experience going from “a substitute teacher to jumping from helos,” gave him perspective, to be sure. On the other end of the spectrum were the men who arrived at training with a history of being talented athletes or “stars,” some boasting of their abilities. “Oftentimes they were the first to go,” he said. Of 144 in Keeney’s Basic Underwater Demolition/SEAL (BUD/S) training, only 17 remained at the end.

Keeney, who began his speech noting his lack of public speaking experience, exuded the humility of which he spoke. But in fact, he is a successful CEO of a technology company, and holds a Bachelor degree from Wesleyan University and an MBA from Dartmouth's Tuck School of Business. And leadership, he believes, while critical, is more than merely “grabbing a flag, charging up a hill, and engaging the enemy.” In his SEAL training, no one was appointed the team’s leader, but one naturally emerged, and Keeney and his fellow trainees had enormous respect for him. “It was something he earned with selfless devotion; he was the first up, the last to bed,” Keeney said, “always doing things for the good of the class, ahead of his own self-interest.” Everyone listened to this man and his “true leadership,” believing in “mission first, self-interest second.”

While the serious traits for success are key, the importance of having a sense of humor, Keeney believes, is as well. “Finding humor in your own misery is always important when you’re going through something like Navy SEAL training.”

Working with Bolivian special forces, Colombian Infantry, Aussie, Lithuanian, and host of other armed services around the world, he heard repeatedly that American patriotism and pride was the strongest. “It wasn’t always said in a complimentary fashion,” Keeney noted. Importantly, though, the patriotism he believes American soldiers have is one that is not rote. “Most veterans feel a healthy skepticism about the government and its intentions, but we have an undying and burning love for this great country.”

Following Keeney’s address, Dave Rodgers singled out Marine Corps Korean War veteran Ben Gatchell, who attended with his wife Bette and grandson – also named Ben. “He’s the type of guy who if you call him because you need something, he won’t even ask what you need; he’ll just show up.” Gatchell, said Rodgers, has been a steadfast presence at the funerals of many a Marblehead veteran.

Marblehead Beacon spoke with Select Board member Moses Grader – himself a Marine Corps veteran – after the ceremony. “It was deeply moving to be reminded of the tremendous sacrifices of these people, and it is always inspiring to see them face to face.” He was particularly moved by the fact that he heard “articulated some of the traits and values that unify our nation.” It is, he said, something quite special to “devote yourself to something bigger than yourself,” and “that we as Americans are not devoted to a queen or one leader, but to the United States Constitution.” 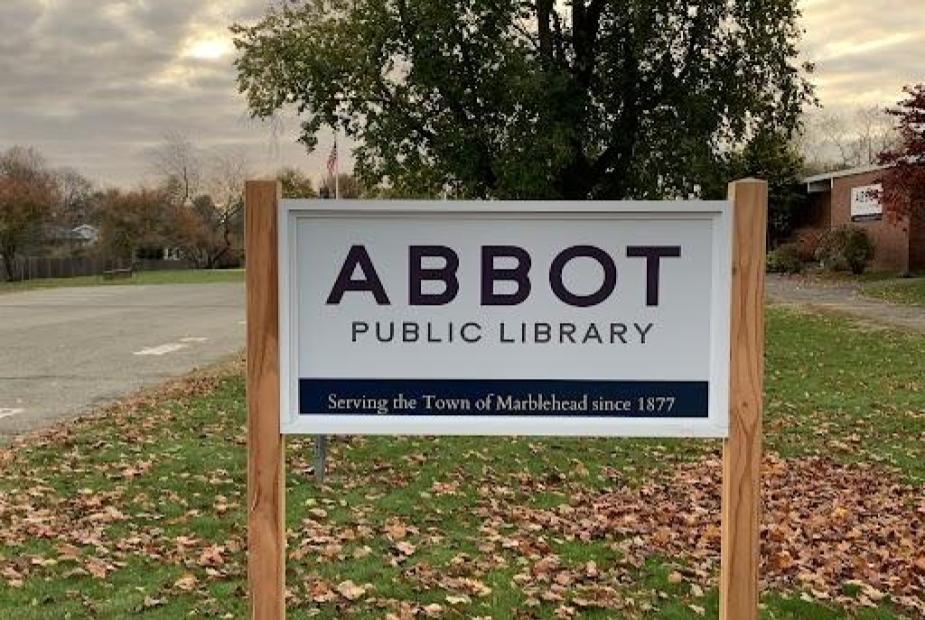