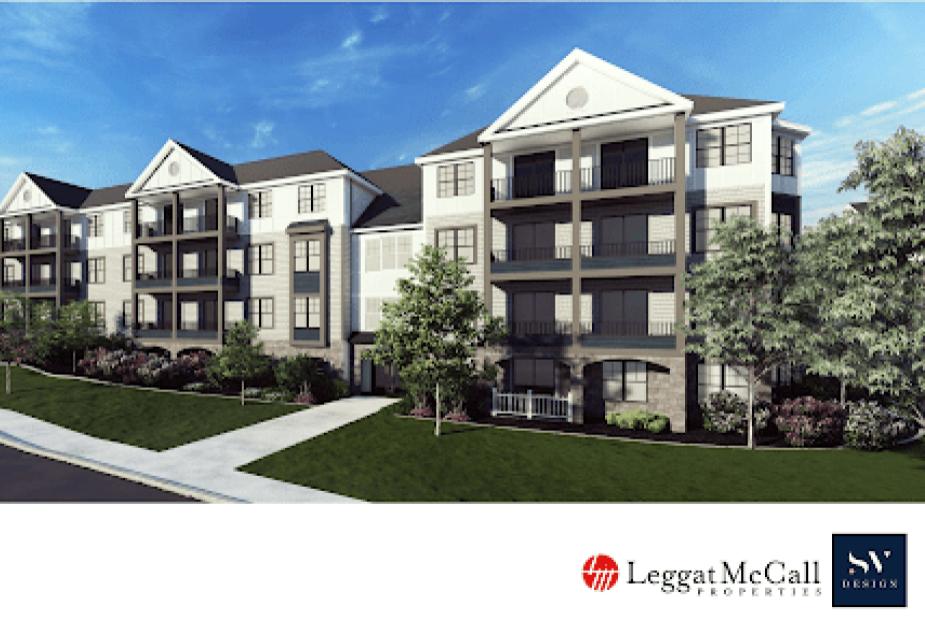 The Marblehead Planning Board met Tuesday August 9, 2022 at 7:30PM with Town Planner Becky Curran, Chair Bob Schaeffner, and members Andrew Christensen, Barton Hyte, and Ed Nillson in attendance. On the agenda was a Public Hearing for the Smart Growth Plan at 202-204 Tedesco Street presented by developer Leggat McCall Properties LLC. This site is the location of the former General Glover House restaurant and additional buildings in Vinnin Square. The property sits in both the towns of Marblehead and Swampscott, with a portion on Vinnin Street in the city of Salem. This area has remained undeveloped for many years and was labeled a “blighted” property by the town of Swampscott.

Leggat McCall was represented by Bill Gause and architect Thad Siemasko. A real estate developer focusing on large multi-family residential, corporate, life science, academic, and healthcare projects, Legatt McCall has not previously developed a property in either Marblehead or Swampscott.

The proposed project consists of three multifamily buildings, one in Marblehead and two in Swampscott. The Marblehead building would be four stories tall and 49 feet high with 44 total rental units, 25 with one bedroom and 19 with two. Eleven (25%) would  be priced as affordable units. The site would also include 88 residential parking spaces in both a garage and surface parking lot. The Marblehead site, which totals 1.48 acres, would also include an amenity building offering gathering and work-from-home space, a fitness center, and the management office. Exterior amenities would include a pool, several green areas, and hardscape areas in a central “core” between the buildings.

The two proposed buildings located on the Swampscott portion of the property would have 51 units and 40 units respectively.

In advocating for the proposed project, Gause said the development would provide needed housing, revitalize a derelict property, increase revenue for the town, and achieve smart growth. The buildings, he indicated, would offer a high level of sustainability, including an increase in ease of walkability and bikeability, reduction of impervious areas, and reduction of stormwater runoff, while the landscaping will help reduce the heat island effect. Gause went on to note that the buildings would meet the stretch energy code, achieve LEED silver certification, and provide energy star traits, a solar-ready roof, EV charging stations, recycling, and composting. Construction would involve the use of low VOC paint and green materials.

Nillson expressed concern about  a lack of outdoor space for recreation and noted that the amenity building has a lot of indoor space. He requested consideration to convert some parking spaces back to green space “to give a sense of community...for an outdoor gathering.” Gause agreed that “we have more spaces than we need” and said he could see reducing the ratio to 1.5 spaces per unit instead of 2.

Nillson noted that the property belonged to General John Glover and is believed to have been given to him in lieu of payment for his efforts during the Revolutionary War. He suggested, therefore, that the project somehow bear Glover’s name. Gause replied they would be happy to do so and could even consider a monument honoring his service.

Schaeffner and Nillson spoke at length about the height of the building, which at 49 feet would require the Planning Board to provide an exception to the height restriction. They expressed their concern and discussed various roof styles that could help reduce the height and improve the appearance of the building. Architect Siemasko agreed to consider other options. Hyte suggested changing the siting of the building to hide the tallest portion facing onto Vinnin Street.

Curran explained that the approval process includes a vote for a joint peer review report with Swampscott. This received unanimous approval. Next, each town will review traffic and stormwater studies. Curran explained that the Board can ask for a change in the height and amount of open space but cannot affect the number of affordable units. She expects the next portion of the public hearing on this project to be in October.

Finally, Curran gave an update on the process for the continued discussion of ADUs, which were previously discussed during a June 29, 2022 Planning Board meeting covered by Marblehead Beacon. She requested a meeting to present the research she has compiled and discuss next steps in advance of the planned November public forum. The Board agreed and will announce that date when it becomes available.