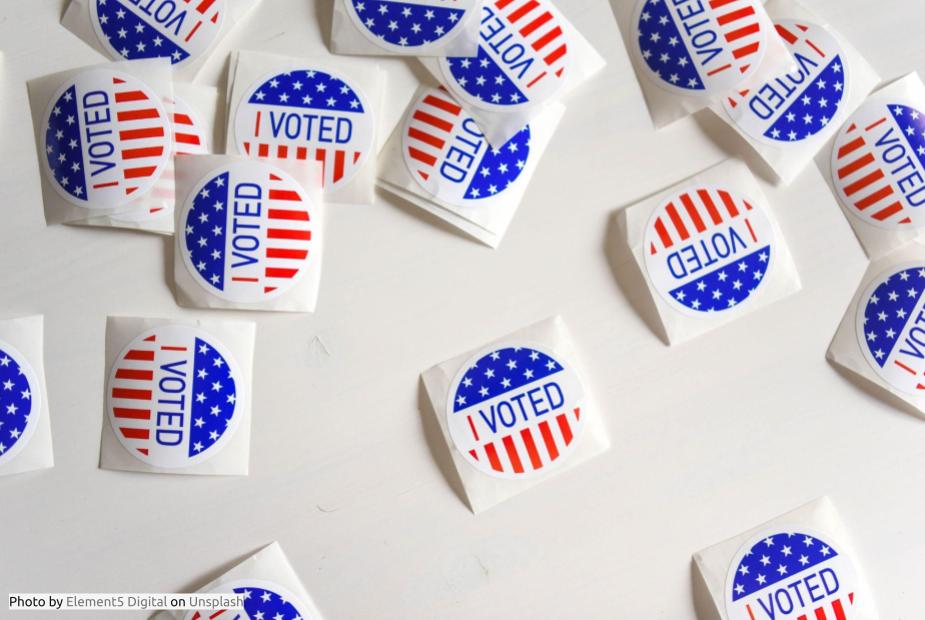 The second night of the PowerUp! candidate forum on Tuesday, June 7, 2022, featured candidates for Town Moderator, Board of Health, and School Committee. PowerUp! founder Megan Sweeney again co-moderated the event with Steering Committee member Jeanne Lambkin. All candidates from contested races were invited via email to participate and were given the expected topics and discussion points in advance.

With one seat open for a one-year term, the Town Moderator race features two candidates,  Matt Wolverton and Jack Attridge. Attridge, via email, declined to participate. Wolverton was in attendance.

When asked about his vision for Marblehead, Wolverton suggested he wants to see an informed and engaged community and believes that maximizing participation is key. Our Town Meeting system represents the purest form of democracy, he said, but its success requires participation. Wolverton next responded to a question about the role and responsibilities of the Town Moderator, explaining that the role involves running Town Meeting in accordance with the town warrant, which lays out the articles for consideration. While the Moderator must allow people to state their opinion, he said, adhering to procedure is the safeguard for a smooth meeting. When asked about his experience, Wolverton stated that he has been a practicing attorney for eleven years and believes he is fair and impartial. His goal is to carry on the tradition of Town Meeting while ensuring accessibility and communication. He stressed that Town Meeting is not two nights per year, but rather is a year-round position, and he emphasized the importance of communication with Select Board members, other Boards, and members of the community. With regard to increasing participation in Town Meeting, Wolverton indicated that he plans to start early and provide guidance and information in particular to citizens interested in submitting articles for consideration. He also reinforced the power of the citizenry in the Town Meeting model. See a portion of his comments here.

In the Board of Health race, there are two candidates vying for one seat with a three-year term. Incumbent Helaine Hazlett declined via email to participate. Challenger Tom McMahon was in attendance.

McMahon responded to a question about his vision for Marblehead by discussing the importance of community engagement. The fact that we are a small town is what makes us special, he said, and no one has all the answers. He emphasized the need for leaders to be engaged, accessible, and willing to listen. He also spoke about the importance of transparency in leadership. A video excerpt is available here. McMahon suggested that he is particularly concerned about the role of the Mental Health Task Force, especially as we transition out of the active phase of the Covid pandemic and try to deal with the after effects. We have many mental health professionals in town willing and able to help out in this area, he said, and he has been in touch with two such professionals, both of whom indicated they would be happy to volunteer where needed for the community. They just need to be asked. He also talked about the need for substance abuse prevention efforts, especially given that we have lost several young people in Marblehead to drug overdoses in recent years.

Regarding the role of the Board of Health, McMahon focused on the responsibility for overseeing the Transfer Station. In particular, he is concerned that the Transfer Station employees were not involved in the design of the project and the fact that the project is “wildly” over budget and has still not been completed. In his discussion of the Transfer Station issues, McMahon pointed out that Terri Tauro, Marblehead Municipal Employees Union President, has advocated strongly for worker safety, specifically citing the conditions of the trailer at the Transfer Station. A video of Tauro’s complaint is available here. McMahon believes the trailer could be replaced at a cost of $2,000, a negligible amount within a project that he claims is already $6 million over budget.

McMahon concluded with a discussion of his top three priorities if elected. First, he would like to include staff in the conclusion of the Transfer Station project and make a commitment to the residents at Arnold Terrace to fulfill past promises, including the planting of additional trees. Second, he plans to focus on the community’s needs for mental health services and substance abuse prevention. Finally, in considering any future mandates on businesses or residents, he pledges to make sure citizens are heard and have a clear understanding of the metrics used in making decisions.

In the School Committee race, there are two seats open, each with a three-year term. Incumbent Sarah Fox and challenger Alison Taylor both attended the PowerUp! Forum, while challenger Reece Dahlberg was not present.

Fox began by talking about how she would like Marblehead to be a place where a variety of ideas can be discussed openly, and that part of her role as a School Committee member is to help fulfill this vision. She explained that the School Committee is responsible directly for supervising the Superintendent, setting the budget, and defining the policies for the schools. Fox emphasized her belief that School Committee members must be good stewards to provide the best outcomes for students while also “maintaining responsibility to the taxpayers.” Taylor views Marblehead as a beautiful seacoast community with many wonderful traditions. But she would like to “marry” that with “modern themes,” especially by focusing on a commitment to transparency, which is the hallmark of her campaign. Hear her vision here. Taylor went on to stress the need for the School Committee to lead by example. Committee members should be asking questions to get the details the community deserves to know, and asking questions should not be considered an attack or personal affront to other members. As a professional civil engineer, she explained, she has experience interacting with many different people and getting the answers she needs to make decisions.

When asked about top priorities, Taylor explained that her first priority is making sure documentation is available to the public before meetings, with sufficient time to digest the information in a meaningful way. Other priorities include ensuring that Marblehead provides an exemplary education for our students and providing the resources that teachers need and have requested. Fox reiterated her commitment to creating a detailed strategic plan for the district. She praised the current Planning for Success guidelines as a good start, but she believes more needs to be done. A video excerpt of her plan is available here.

The PowerUp! panel went on to ask how the candidates would ensure that the tax increase from Question 2, if passed on June 21, would be managed transparently. Fox suggested that this tax increase should be handled in the same way as the level funded budget. This means making sure that the Superintendent “acts with fidelity to the community” and does what the School Committee has promised with this additional funding. She went on to promise that she would keep a close eye on the budget and the revolving funds to make sure that line items are spent properly and, if not, to find out why. Taylor explained that, as a working single mother, she cannot attend morning events and is committed to making sure, in the spirit of transparency, that meetings are held in the evenings so everyone is able to attend. She said that she will expect more detailed information than is currently provided and will hold herself accountable for ensuring that the budget is used to benefit “our children.” A primary focus for Taylor is to develop a multi-year plan to “mitigate the loss from the pandemic.”

Finally, the candidates were asked why Marblehead citizens should vote for them. Fox explained that she comes to School Committee meetings prepared, does her homework, asks questions, and wants to have a dialogue. “I know what I am voting on, and I’m accessible,” she said. She further believes that “if you can’t identify a problem, you can’t fix it.” Fox wrapped up with her thoughts about conduct on the School Committee, as shown here. Taylor said that she is not afraid to have difficult discussions with parents, community members, or other School Committee members. She believes that most people have good intentions, and we all want to help provide the best education we can for our children, many of whom, like herself, will move back here eventually and be a part of our community.

Editor’s Note: The author is on the Steering Committee of PowerUp!