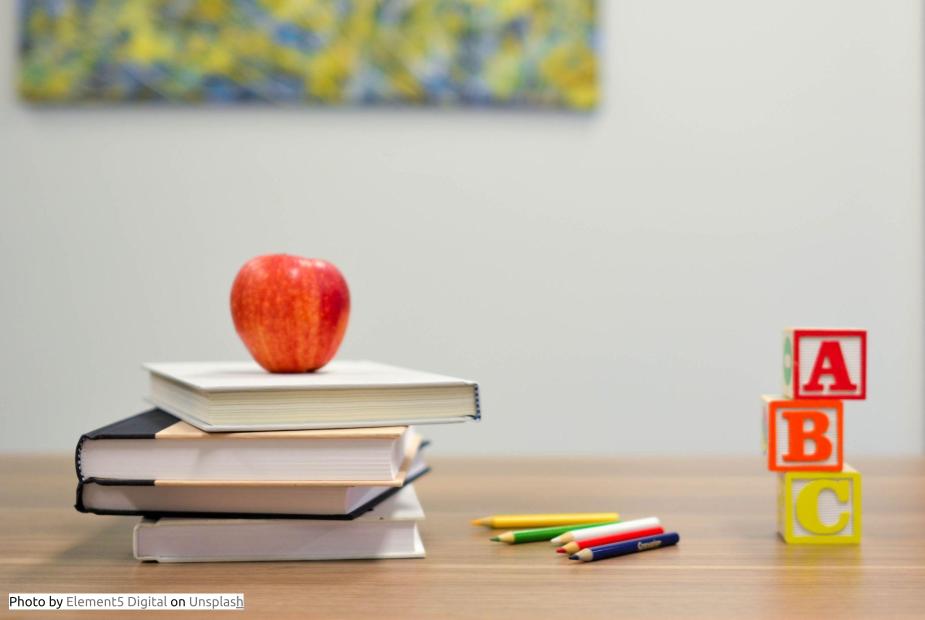 The competing lawn signs are impossible to miss in a drive around Marblehead these days. Many support candidates for various public offices, but interspersed among them are the “Yes on 2” and “No on 2” signs indicating support for or opposition to Question 2, which will appear on the June 21 ballot.

The substance of this ballot question involves asking the electorate to approve over $3 million in a permanent tax increase specifically for the Marblehead Public School budget. Because this amount is a larger increase than allowed under Proposition 2½ , a Massachusetts law that limits annual tax increases to 2 ½ percent, it must be approved by a majority of voters.

In advance of the vote, the Marblehead School Committee scheduled three public events to provide the community with information in support of Question 2. The first, held on May 24, 2022, was covered by Marblehead Beacon in an article published June 7.

The second forum took place on Wednesday, June 8, 2022, at 7PM in person in the Marblehead High School Library and on Zoom. Leading the presentation were School Committee Chair Sarah Gold and Superintendent John Buckey, with School Committee members David Harris and Emily Barron attending in person and Sarah Fox and Meagan Taylor via Zoom.

Gold started off the conversation by saying that this tax increase is needed for “immediate, ongoing needs” of the school department, that these “needs will not go away,” that failure to approve this tax increase would result in our students “falling behind,” and finally that the longer these needs are not met, the “more expensive” they will be.

The presentation divided the total increase of over $3 million into several “asks,” or categories, including recurring expenses totaling $2,170,622 and one-time costs of $880,441. The one-time costs include expenditures for safety, technology, curriculum, and equipment. The recurring costs address additional safety and technology needs as well as curriculum expenditures, tuition free full day kindergarten, and personnel, including salaries and benefits.

The “ask” for personnel includes a Director of Diversity, Equity, and Inclusion with an estimated salary of $125,000 per year plus benefits. Buckey offered a detailed explanation in support of this request, indicating that this is an area in which Marblehead lags other communities. He referenced School Committee member David Harris’ comment during the pandemic that Marblehead should “be a leader in…returning to in-person education” and went on to say that this new administrator will focus on “an area where we are not leading” and should be.

A number of meeting attendees had questions for the School Committee and Superintendent. Nicole Cohen began by stating that Marblehead has seen declining student enrollment over the past several years, from a high of 3,144 students in 2017 to our current enrollment of 2,601, which is projected to decline further to 2,100 over the next four years. [Marblehead Beacon has requested from the Superintendent’s office the New England School Development Council (NESDEC) enrollment analysis report that shows the projected student census out to 2026. There has been no response from the office to emails and a phone call as of the time of publication.] Cohen continued by questioning the need for increased spending when we are seeing fewer students in our buildings. Buckey replied that there will be future needs in the school district and “we will likely not need to come back for future asks.” Harris spoke about declining student enrollment and staff attrition as a way to manage costs. Video of his comments is available here.

Resident Jonathan Lederman asked about future plans for the approximately $800,000 included in the tax increase that is targeted to meet one-time needs during the coming year. Gold responded that it is not possible to specify a plan for those monies after the first year. Video of this question and response is available here. Fox, a member of the facilities subcommittee, explained that there is a ten-year plan for building maintenance, including such items as parking lots and water heaters, and this was expanded to include needed updates to the curriculum.

Select Board Candidate James Full spoke later in the evening, asking what will happen if Question 2 does not pass. Gold responded that the needs of the school district will be met even if the tax override fails. Video of this exchange is available here.

The third of the three School Committee events to discuss Question 2 was a hybrid meeting held Monday, June 13, 2022, at the Marblehead High School Library with School Committee members Harris, Barron, and Gold attending along with Superintendent Buckey. The School Committee started off with a review of the information presented at the two previous events, outlining the rationale for the tax increase.

Lederman started off the question and answer period by once again requesting the School Committee to commit to making the full year over year budget book, which includes approximately 300 pages of individual line-item expenses, available on the school district’s website. Buckey responded, stating that the budget information is on the website. This set off a back-and-forth exchange in which Lederman stressed the need for the detailed year over year budget book rather than the short budget summary to which Buckey was referring. At the time of publication, the school district budget page, available here, includes a several-page overview of school expenses. Gold then entered the exchange, suggesting that there were “concerns about posting online” and that it may be possible to do so next year. Her comments are available here. Harris then offered his copy of the budget binder to Lederman, who responded by pointing out that the entire community should be able to access this public document online.

Tom Allen, participating on Zoom, asked about the actual wording of the ballot question, suggesting it could be construed to indicate that these funds would be assessed for one year only. The sample ballot, available on the town website, reads as follows: “Shall the Town of Marblehead be allowed to assess an additional $3,051,093 in real estate and personal property taxes for the purpose of the School Department Budget for which the monies from this assessment will be used for the fiscal year beginning July 1, 2022?” Harris, after reading this text aloud, indicated that the responsibility for the wording falls to Lisa Mead and her legal office, and he is confident that they follow all the requirements of Massachusetts general law. He went on to acknowledge that there was a risk of confusion and pointed out that Question One, the other tax increase appearing on the June 21 ballot, actually lacked any mention of the dollar amount being requested. Harris concluded by saying, “the legalese that goes into these ballots, I’m not too keen on.”

John Prindiville, speaking from the in-person audience, asked the panel about the potential for covering school safety and security improvements totaling $880,000 using the $6 million from the American Rescue Plan Act (ARPA) currently available to the Town of Marblehead. “If this override doesn’t pass,” he asked, “will you at least look into accessing these funds from ARPA?” Buckey answered in the affirmative. The video of this exchange is available here.

Zoom participant Debi Nicholas also spoke, criticizing the school district’s policies during the pandemic, including the delay in getting students back to school and the failure to adequately consider parents’ concerns. Her comments are available here. Barron replied by explaining that "we were just following mandates and guidelines" that the public schools were required to follow. Her response is available here. Gold reiterated that the district was lacking in technology infrastructure at the time the pandemic hit but has already used Covid funds for improvements and plans to use the funds from Question 2 for additional upgrades. Harris closed by offering a recognition of the tireless work done by the nursing staff during the pandemic, the many lessons learned throughout the district, and the desire to look forward to a “normal environment” to provide an exemplary education for our students.