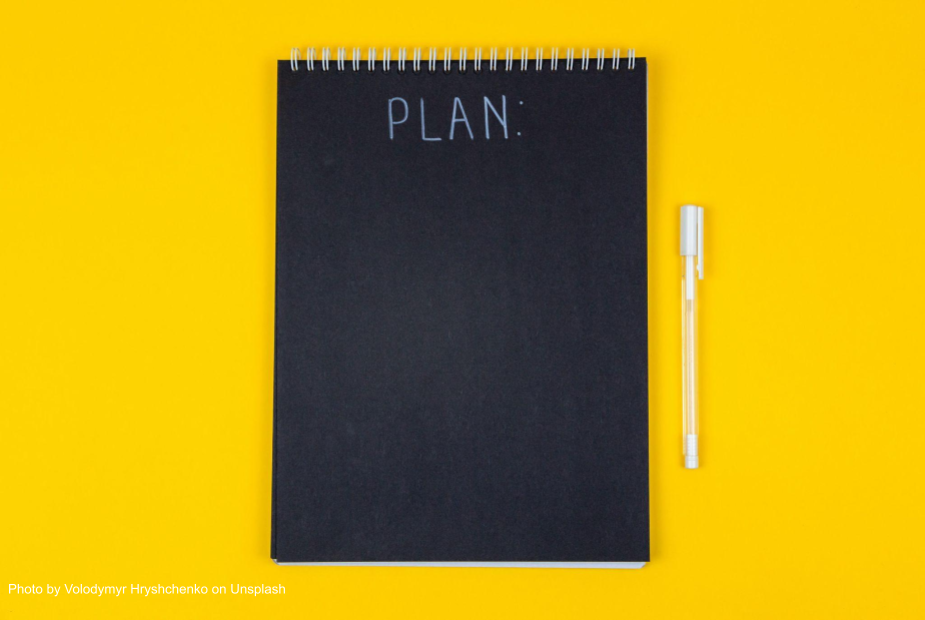 Select Board Starts Budget Season with Plan: "Polish the Message"

The Select Board meeting on July 27, 2022 began with a discussion of proposed construction on the outbound bus stop on Pleasant Street just after the Smith Street intersection. The full story is available here. Other notable business includes:

Police Chief Dennis King came forward with a request to approve candidates Abigail Leblanc and Michael Farell. Leblanc is a Marblehead High School 2014 graduate and served in the US Navy from 2014 to 2019. She earned a B.S. from Salem State University in 2021. Michael Farrell, a Marblehead resident, is a 2011 graduate of Lynn Vocational and Technical High School and has worked in a supervisory role in private security in the banking industry. Chief King recommended offering both candidates conditional offers, which is necessary for acceptance to the Police Academy. The candidates will also be required to pass medical, psychological, and physical tests. These positions replace a retired officer and an existing opening that had been previously approved. The motion was approved 5-0.

Next on the agenda was an interview for Bill Kuker, applicant for the Marblehead Housing Authority tenant representative position, a five-year term. When questioned by the Board, Kuker said he has lived in public housing since February, having been a resident of town since 1973. He said he will “have an open mind” and believes “stuff is not being done” to address issues with the health and safety of residents. He also put forward a proposal to contact the Sheriff’s office to hire prison labor work to paint building exteriors. Board member Erin Noonan expressed some concern about Kuker’s understanding of how the Authority is funded and the relationship to town government. Member Jim Nye noted his hope that Kuker would be a “team player” if appointed. The motion to appoint Kuker was approved 5-0.

The meeting concluded with an update from Chair Moses Grader focusing on budget strategy. He noted that the budget document is the “cornerstone for financial solidity of the town” and that a strategic budget document is needed for “sharpening the saw” and providing necessary information to taxpayers. According to Grader, the strategic budget process started two years ago, when the need to present a credible budget became more pressing as the town’s free cash reserves diminished.

Town Administrator Thatcher Kezer also spoke, saying that the challenge is to keep up the necessary day-to-day work while also focusing on a long-term plan. He noted the need to create internal tools to manage information better and to “front load” as much as possible so we “can spend more time polishing the message.” Kezer explained that it is important to build confidence with the public in order to be able to ask for additional resources. Grader explained that the strategic budget document brings structure to the six major goals of the town.  Marblehead Beacon requested a link to this document from Kezer, and it can be found here.