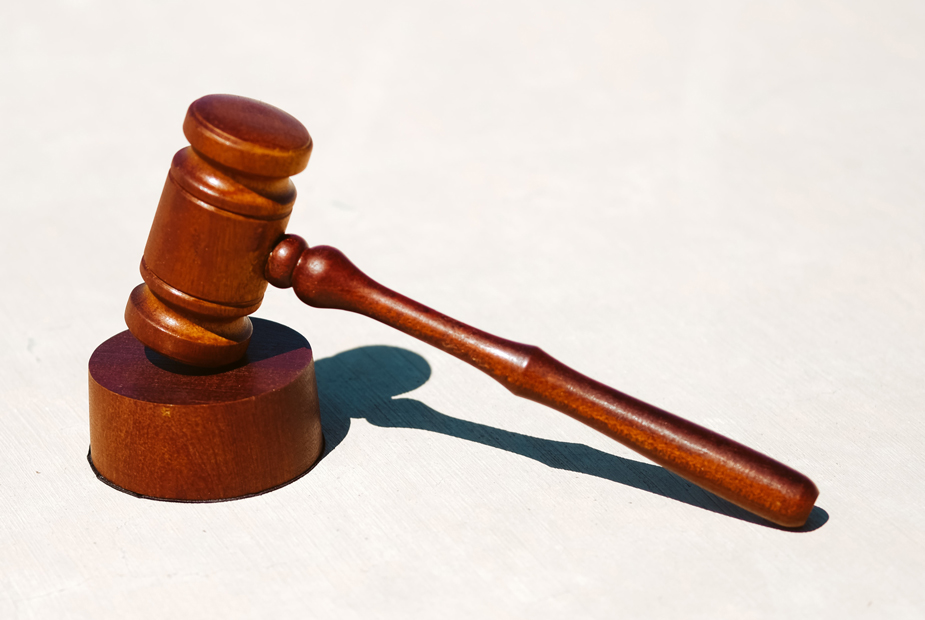 The first was from an earlier arrest for various charges including breaking and entering, at Turner Trucking and Salvage Inc., 225 Commercial Street in Lynn on August 6, 2022. The second included breaking and entering at the Mary Alley Municipal Building, 7 Widger Road, Marblehead, on September 12, 2022. Marblehead Beacon previously reported on the Widger Road break-in and the resulting closure of the Marblehead municipal offices.

The prosecutor in the case said that Marblehead police responded to a report of a break-in at the Mary Alley Municipal building on September 12. The two officers saw a paper towel with blood outside the building and noticed blood on a carpet inside. An interior glass window was broken.

Though the exact timeline was unclear, the two officers had previously interacted with the suspect earlier on September 12, at 12:57 AM, when they were called to 2 Ocean Avenue, Marblehead to respond to a report of a “large cut.” According to the prosecutor, the suspect allegedly allowed the officers into the residence and admitted to the break-in, at which point the officers read him his rights and arrested him.

Graciale entered a plea of not guilty and the District Attorney’s office requested cash bail of $25,000 for each of the two charges. Graciale's appointed public defender argued for reduced bail, explaining that while the suspect has more than 65 different charges on a 20-page court history, he is a resident of Marblehead and a business owner, and therefore not a flight risk. She explained that he "turned himself in to police" and that "bail is to ensure he comes back to court." The public defender also said that Graciale had been convicted of breaking and entering in 1997 and sentenced to nine years in prison, and in 2009 he was convicted of armed assault with intent to murder and was sentenced to six to nine years in prison.

Bail for Graciale was set at $7,500 cash for each charge. The pre-trial hearing is scheduled for October 6, 2022. It is unknown at this time if Graciale has posted bail.