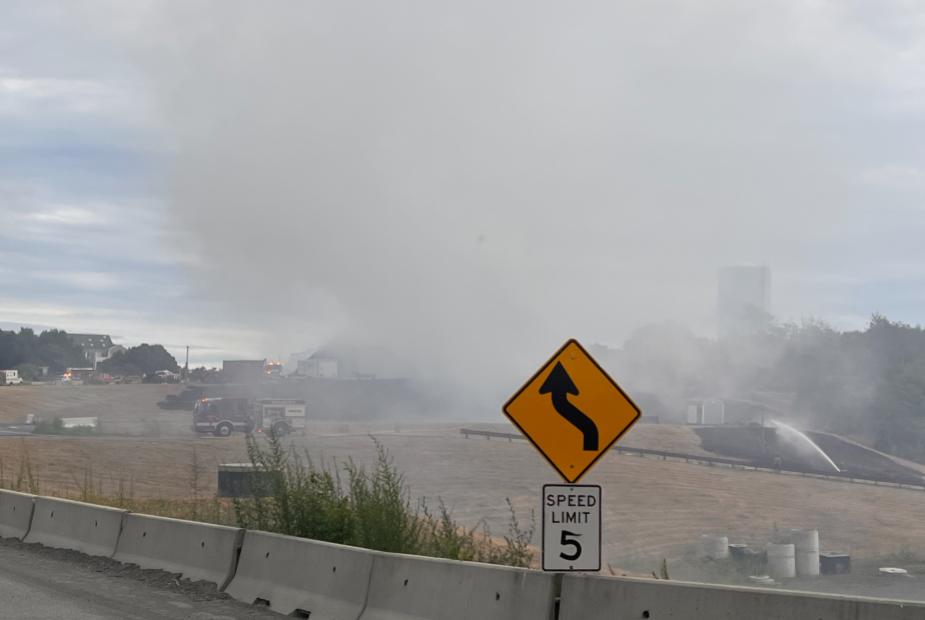 A set of fires earlier this month in the compost area of Marblehead’s Transfer Station is now being categorized as a “suspected intentional setting,” says Fire Chief Jason Gilliland, who spoke with Marblehead Beacon. There is not a suspect at this point, he says, adding that “because it’s an ongoing investigation, I can’t say what we do have," but Gilliland does note that it “could have been juveniles.”

Asked if there had been any threats leading up to the fire, Chief Gilliland says there had not.

On the afternoon of August 1, three separate fires began in the compost area of Marblehead’s Transfer Station. The intensity and nature of the fires required the Marblehead Fire Department to secure assistance from other municipalities’ crews to fight the flames. While there was speculation in the community before now about whether three simultaneous fires could possibly have ignited spontaneously, there had been no public statements from authorities regarding the possibility of arson.