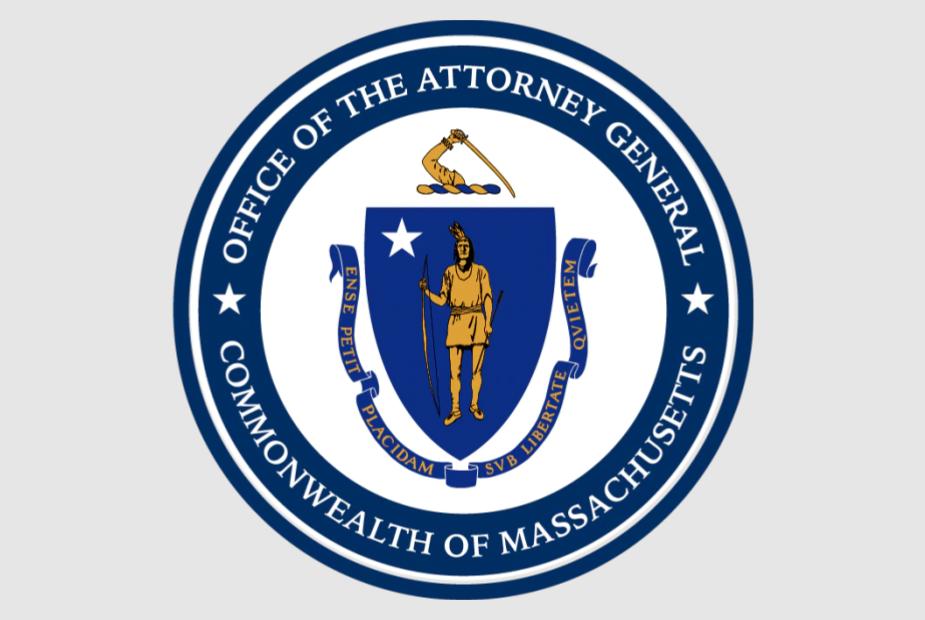 After AG Disciplinary Ruling, Board of Health Faces New Complaint

Two days after last month’s town election, the Office of the Attorney General (“OAG”) disciplined the Board of Health (“BOH”) for two Open Meeting Law violations earlier this year. The BOH members must undergo training pertaining to applicable laws, and the OAG ordered “the Board’s immediate and future compliance with the Open Meeting Law" and "caution[ed] the Board that a determination by our office of a similar violation in the future may be considered evidence of intent to violate the Open Meeting Law.” Now, in the wake of those findings, a new complaint has been filed with the Town of Marblehead for additional violations, and Elizabeth Lydon, the Special Town Counsel, requested an extension to respond to the complaint.

A little more than a week ago–July 12, 2022–the BOH held its first meeting since this year’s municipal elections, and since the OAG ruling. Several town residents, including Marblehead Beacon staff, faced technical difficulties both participating in and viewing the meeting online.

Following the meeting, Marblehead Beacon sought and was provided a link to the full recording, though the file was password protected and not available to the public without a specific request. Marblehead Beacon has published the recording in its entirety here. As those who choose to watch will notice, there are significant issues with both the video and audio quality. The single-camera angle makes it difficult to see who is speaking at any given time. The audio frequently cuts out or is distorted in such a way that makes it impossible to understand.

Marblehead Beacon reached out to Marblehead’s Director of Public Health, Andrew Petty, via email and phone, seeking clarification regarding the issues with admission to the meeting as well as information on plans to address the technical issues with the recording. In a phone call to the BOH’s office on July 19, a staff member advised that they are not permitted to release email addresses or contact information for BOH members. Via email, we asked Petty to forward our questions to the Board. Marblehead Beacon was contacted by Joanne Miller, a member of the BOH who serves as its Communications Director, to discuss the issues we had outlined in emails to Petty.

Miller said that the Board is "grateful to be able to offer a hybrid option." She noted that Petty had tested the Zoom system prior to July 12th's meeting, and that it had worked properly then, so there was "no expectation that it wouldn't run smoothly" that night. She spoke to the fact that the issues were "very frustrating" as it was a "meeting we had all looked forward to," and that they will work to get the system fixed because the "community needs to be well informed." Miller said that she plans to have a conversation about the issue with the other members of the Board and that it was "ridiculous what happened" and "we have to make sure it doesn't happen again," referring both to the issue with admission that resulted in the complaint being submitted as well as the video and audio issues that were present during the meeting and in the meeting's recording.

This story will be updated with any new developments.