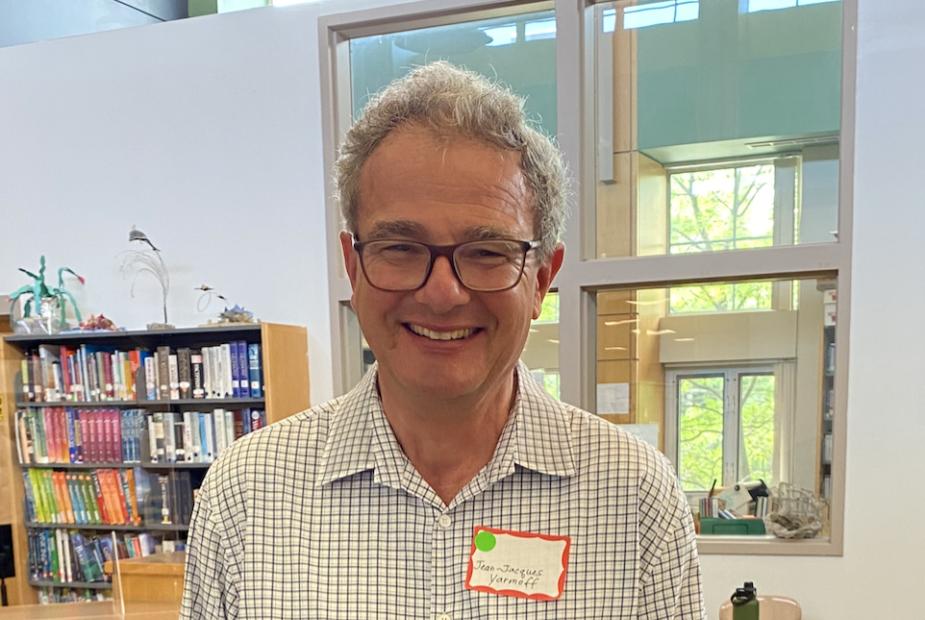 Just moments ago, Jean-Jacques Yarmoff was declared the winner in a ballot recount of the original results for the contested Light Commissioner seat. He had narrowly beat the incumbent, Walter Homan. After the recount had gotten off to a rocky start this morning with Precinct One's count, Town Clerk Robin Michaud oversaw a fairly smooth count of the remaining precincts.

Sharing his gratitude for the volunteers who helped his candidacy through the process, Yarmoff told Marblehead Beacon how much he looks forward to serving and participating in his first meeting as a Marblehead Light Commissioner tomorrow. He acknowledged the watchers from both sides of the race, and expressed thanks to the Town Clerk and Board of Registrars for ensuring the integrity of the election process.

Walter Homan, Yarmoff's opponent and the former incumbent candidate, said, "I wish the new Board good luck moving forward, and I am happy about what I've accomplished in the past 15 years on the Board."

The gap between the two candidates in the original vote had been just 19 votes, with today's outcome solidifying Yarmoff's win and even adding votes to the final numbers, with a final vote count showing Yarmoff having 33 more votes.

Homan had petitioned for today's recount. Tomorrow the Marblehead Light Department will meet for the first time since the election. Yarmoff has already been sworn in.

Editor's Note: This morning Town Counsel Lisa Mead barred media from taking photos or videos of the recount as it was happening. Marblehead Beacon contacted the Office of the Attorney General ("OAG") and also inquired of Attorney Mead with respect to her authority for this decision. Before the OAG responded, Mead reversed her decision and advised Marblehead Beacon that we could, indeed, photograph and video the recount.