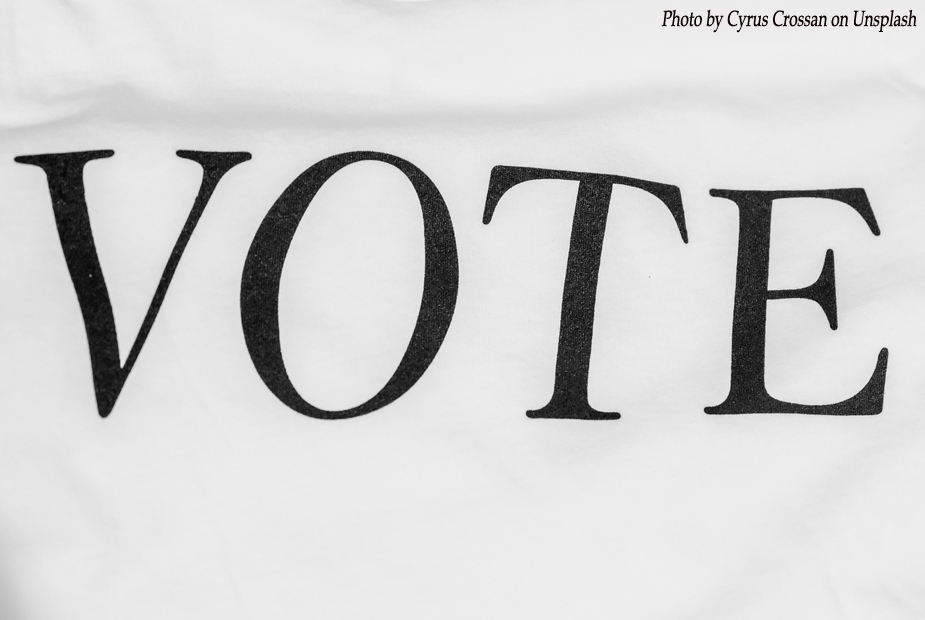 In advance of the November 8, 2022 midterm election, Marblehead Beacon has been providing overviews of the proposed ballot questions along with related polls asking our readers to share their perspectives on the issues under consideration.

Question One is a proposed amendment to the Massachusetts constitution which would levy an additional tax of 4 percent on the portion of individual annual income that exceeds $1 million. A majority of Marblehead Beacon readers who completed the poll indicated that they did not support Question One, with 69 percent opposed and 31 percent supportive of this measure. Marblehead Beacon's overview of Question One remains available for those interested in more information prior to heading to the ballot box. 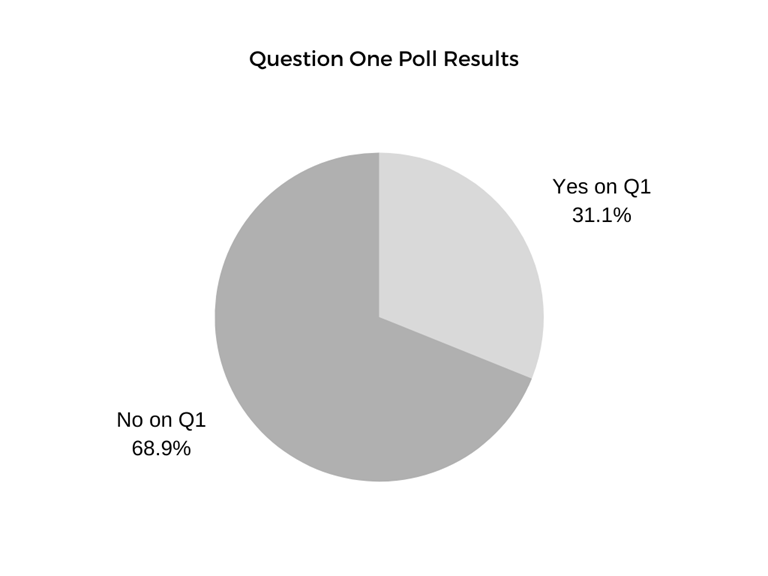 Question Two would require dental insurers in Massachusetts to spend at least 83 percent of collected premiums on patient care. The poll related to Question Two offered a wider range of potential answers. A plurality of Marblehead Beacon readers support Question Two, with 36 percent of respondents indicating that they believe this measure would provide important protections for consumers. Of those completing the poll, 17 percent said they do not support Question Two because they feel it is too complicated and risks raising premiums for consumers. Finally, the poll included two alternative responses. These options were, "I would prefer a single-payer system where the government is responsible for all dental care expenditures so insurance regulation is no longer necessary," or "I would prefer a law that simply mandates pricing transparency and allows individuals to independently determine the relative merits of various insurance offerings." When the poll closed, these two answers were tied, each receiving 23 percent of the vote totals. Marblehead Beacon's overview of Question Two is also available. 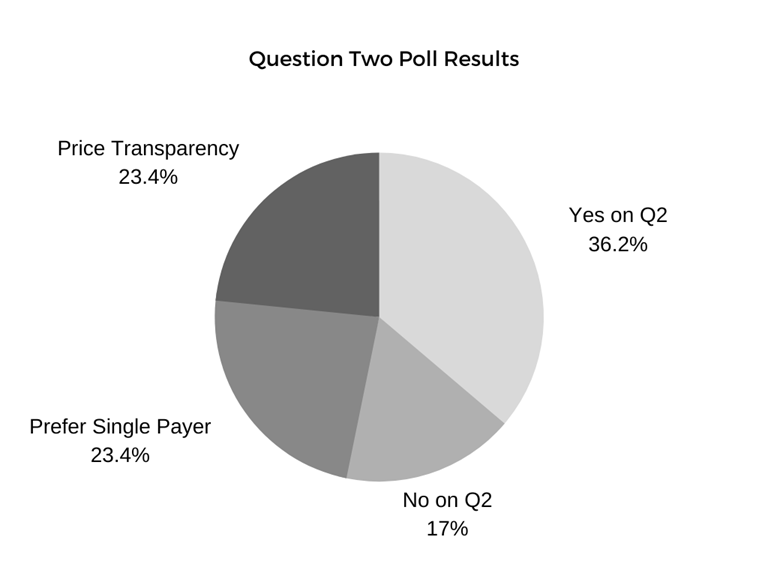 This week, we are featuring an overview of Question Three, which would impact alcohol sales in Massachusetts, with a related poll question.

Please stay tuned for a review of Question Four next week.

Please note that the polls conducted by Marblehead Beacon have a low response rate and should not be considered scientifically accurate or official representations of perspectives in our community.